We race today because racing is part and parcel of the Saleen corporate DNA. We've raced and won championships with our Mustangs since the beginning and the S7 was conceived to combine the performance of a track-only race car with the driving pleasure of a road car.

Únlike most exotic supercars, the Saleen S7 racing version, the S7R, has already proven itself on the international motor sports stage. During the past three years, the racing version has been on pole and set fastest race lap more than 50 times and has won nearly 40 races around the world. This incredible record includes capturing several GT Manufacturers' championships and GT Drivers' championships, winning the grueling 12 Hours of Sebring and setting a new track record at the famed 24 Hours of Le Mans. 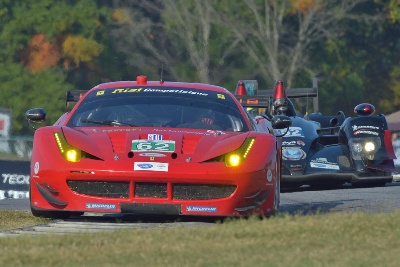 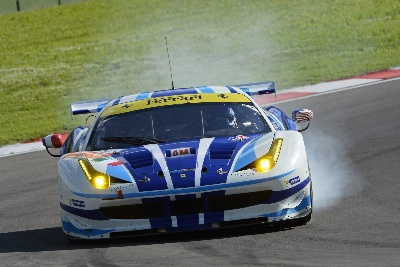 Looking ahead to the unification of North American sports car racing in 2014, Dyson Racing has shuffled its driver lineup for the remainder of the 2013 American Le Mans Series presented by Tequila Patrón...