The 'touring car' dominated the American automobile industry from 1905 until the early 1920s. It is characterized by a long body style, collapsible canopy roof and an ability to carry up to seven passengers. Úntil the mid-teens, automobiles were considered to be 'fair weather vehicles.' The car's canopies leaked and side curtains were motorists' only defense against weather.

In 1923 Standard ended production, and in 1930 the factory was re-purposed for production of the American Austin and American Bantam mini-cars. In 1917 the vast majority of automobiles were touring cars such as this Standard Model E. 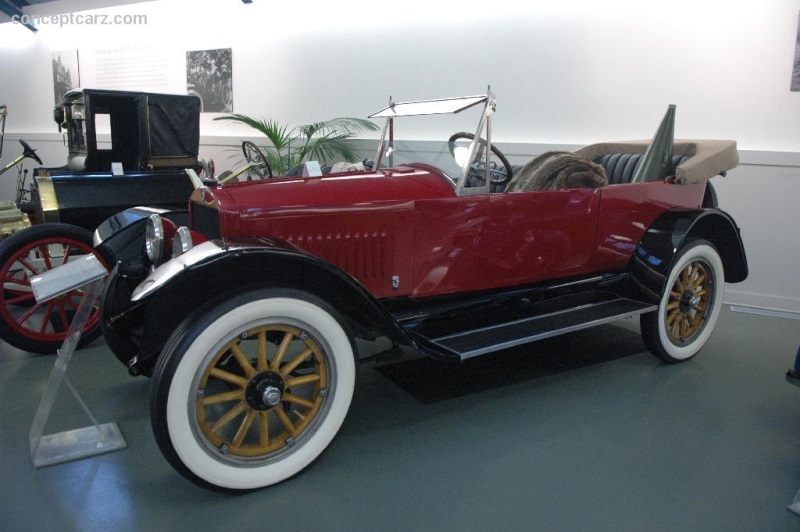 Former championship runner-up James Colburn (Worthing) will contest his eighth full season in the Renault UK Clio Cup in 2018 as Westbourne Motorsport team-mate to the previously announced James Dorlin (Barnsley). Both drivers are testing today at Kents...
© 1998-2021. All rights reserved. The material may not be published, broadcast, rewritten, or redistributed.