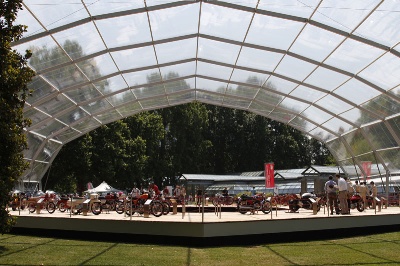 In August 1985, a rumour surfaced in motor magazine Auto-Deutschland which emanated from a new sports car. An A Group Car from BMW that was a thoroughbred racing car according to the rules but was also to be produced in a version licensed to drive on...
© 1998-2021. All rights reserved. The material may not be published, broadcast, rewritten, or redistributed.