Automotive racing was paramount during this period in history. This is why many of the vehicles built during this era were built to be raced and to be used as the daily driver. The sales of the vehicles were stimulated by the way the vehicle performed on the race track. Weiffenbach, however, had a different philosophy. His main focus and priority were to build dependable vehicles. Many of the early vehicles were equipped with four-cylinder engines capable of producing between 9-12 horsepower. Near the beginning of the First World War, a 6-cylinder, 2565cc engine was used.

In addition to automobiles, the Delahaye company produced trucks, lorries, parcel carriers for the post office, motor plows, fire engines, and other commercial and military vehicles. Many of the vehicles were used during the First World War

Jean Francois, a 29-year-old engineer, was commissioned to construct a series of sporty cars using as many of spare parts as possible. Talbot's new independent suspension was used along with a new chassis with box-section side members. The engine was borrowed from one of their trucks. The engine featured a 65mm crankshaft with internal lubrication. In 1933, the vehicles were introduced at the Paris Car Salon. They were the 4-cylinder 12CV and the 6-cylinder 18CV. At the show, Lucy O'Reilly Schell approached Weiffenbach with a request to have a vehicle built that could be entered in rally events.

The Type 135 was created with variants such as the 135 Competition Speciale (135 CS), designed specifically for racing. The 135 Sport and the 135 Coupe both featured a 3.2-liter engine. The Sport produced 96 horsepower while the Coupe had 110 horsepower. 120 horsepower was produced by the 3.6-liter engine that rested in the Type 135 Competition model. The engine in the 135 CS was a simple pushrod-operated engine borrowed from the 1927 Type 103 truck engine. It gave up horsepower for great acceleration and torque.

The Type 135 is considered one of the most famous and prestigious vehicles produced by Delahaye. In both design and racing competition, it was very successful. Designed in 1934 it was quickly entered into races such as the 24 Heures du Mans, the Monte-Carlo Rally, and the Paris-Saint-Raphael motor race, where it had great success in being a competitive and reliable automobile.

The 135 CS was debut in the 1936 Monte Carlo Rally where it finished 2nd in a field of fierce competition. In 1936 it was the winner of the Marsailles Gran Prix. At the French Grand Prix is placed second, third, fourth, and fifth.

Well-known coachbuilders, such as Franay, Letourner & Marchard, Chapron, and Guillore, were tasked with outfitting the 135's. This may have been influenced by Delage, an automotive company that Delahaye merged in 1935. As a result, the 135 won numerous awards for styling and design.

The Type 135's is truly a prestigious masterpiece with strong racing history and a heritage that was formed on stability, robustness, and stamina.

Figoni was an Italian immigrant who had changed his name to Joseph after arriving in France. In 1935, he began working with another Italian designer named Ovidio Falaschi. In 1936, they built the Delahaye 135MS roadster for the Paris Salon. The vehicle was based on drawings by the automobile artist Geo Ham. This design brought the duo instant success and recognition.

The Delahaye Type 165 was also designed by Guiseppi Figoni and Falaschi. The Type 165 was built for the 1937 Paris Salon. It featured a 12-cylinder engine. A crank handle under the dash was used to remove the retractable windshield where it would disappear down to the cowl. 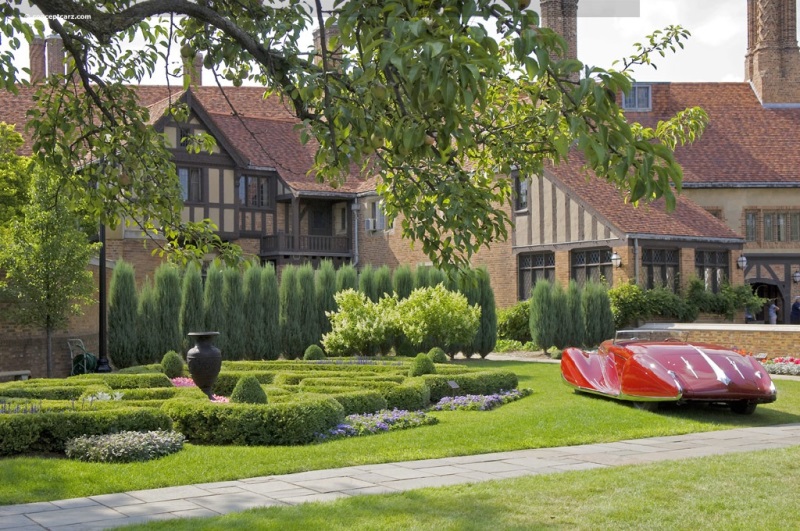 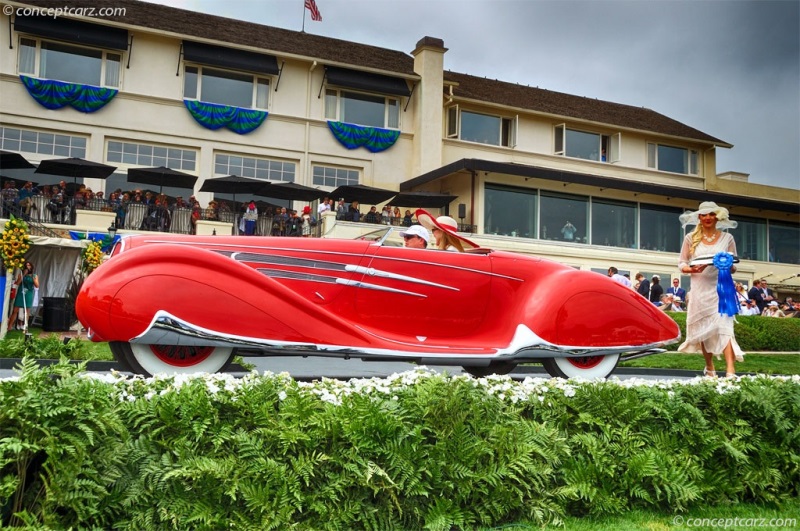 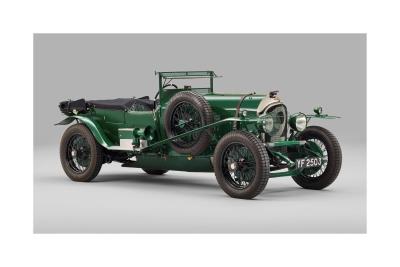 More than 100 years of motoring history on show at Blenheim Palace Awards will be decided by ICJAG panel of world-leading experts and chief automotive designers Coachbuilt beauties entered, along with competition legends on two wheels and four Cl... 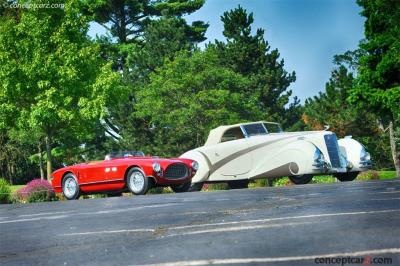