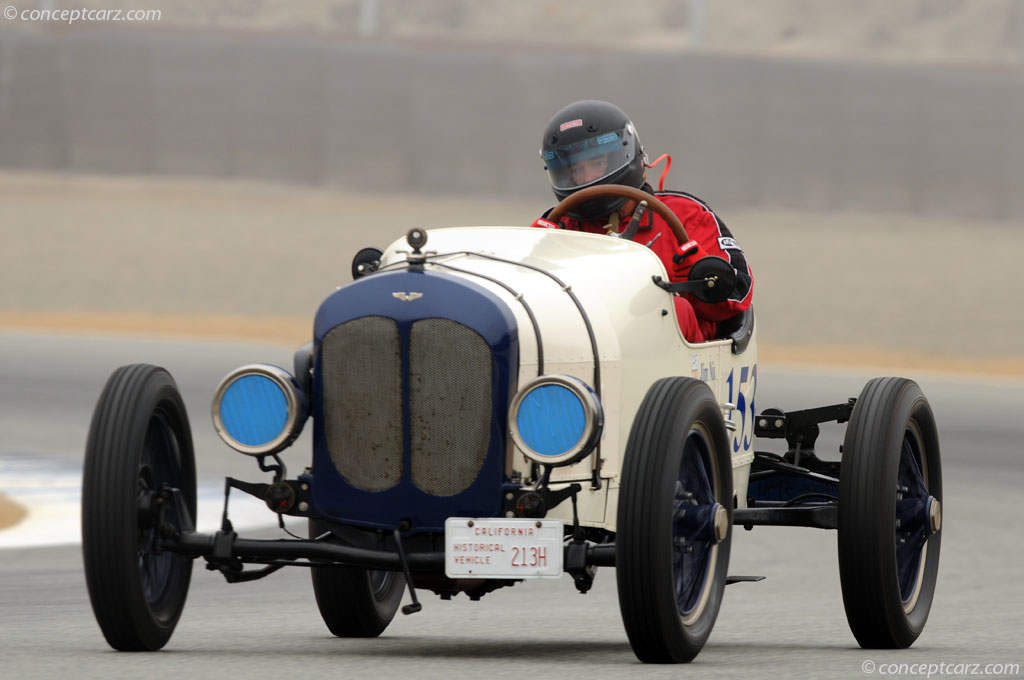 Many Model T's were modified for performance and racing. Many incorporated over head valve conversions by Rajo and Wienfield. Ruxtell transmissions gave the vehicles even more flexibility and performance. Additional carburetors and open exhaust co....[continue reading]

This Model T Speedster was developed for racing in the United Kingdom using high performance parts, including the famous Frontenac cylinder head invented by the Chevrolet Brothers. It made four-cylinder engines competitive in racing. Builders of Fo....[continue reading]

The Model T Ford was built on a light weight, but rugged, chassis. With its stock twenty horsepower engine, the average Model T touring car could easily achieve top speeds of 50 miles an hour.....[continue reading]