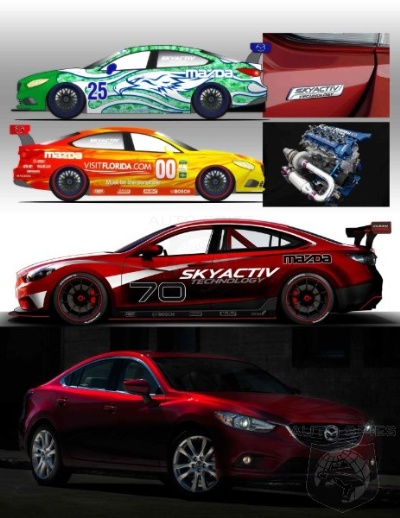 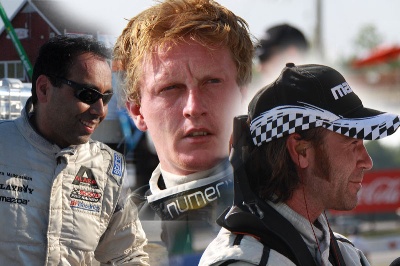 February 21, 2012 (IRVINE, Calif.) The best race in the world is hearsay unless people see it. Some of the best racing in the world is not the headline race, but the support races featuring the stars of tomorrow. Mazda has supported more road...
© 1998-2020. All rights reserved. The material may not be published, broadcast, rewritten, or redistributed.