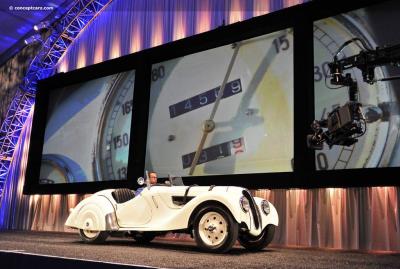 PEBBLE BEACH, Calif. (August 17, 2015) -- An Italian Isotta Fraschini Tipo 8A Cabriolet that once turned heads and garnered top prizes in the classic era glided to victory at the 65th Pebble Beach Concours dElegance on Sunday. The competition...
© 1998-2020. All rights reserved. The material may not be published, broadcast, rewritten, or redistributed.