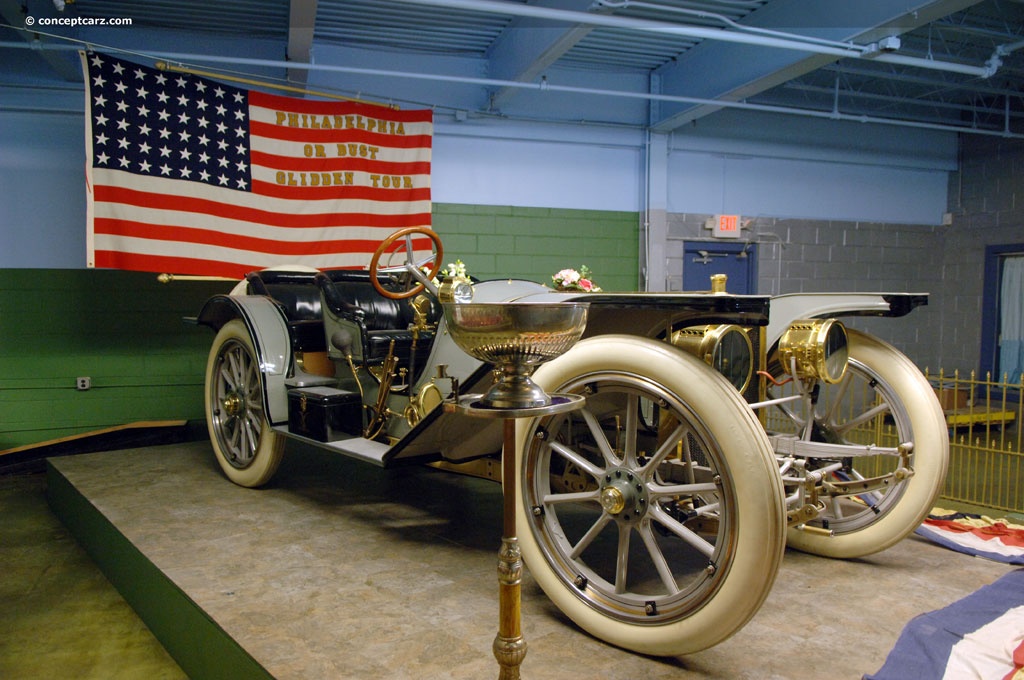 The American Motor Car Company was the first company in America to exclusively produce sports cars. Their cars were dubbed the 'Underslung' which was in reference to the chassis which was slung under the front axles. This configuration allowed the ....[continue reading] 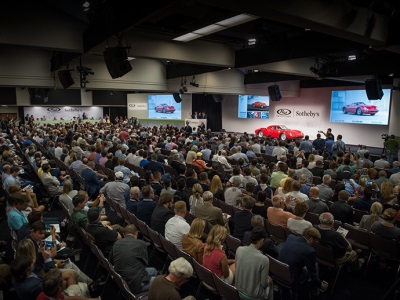 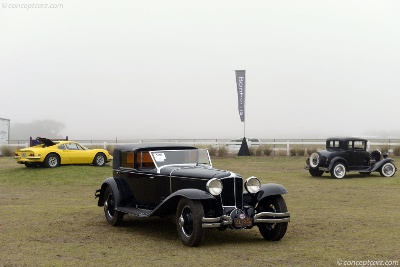 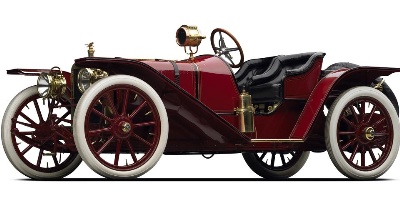