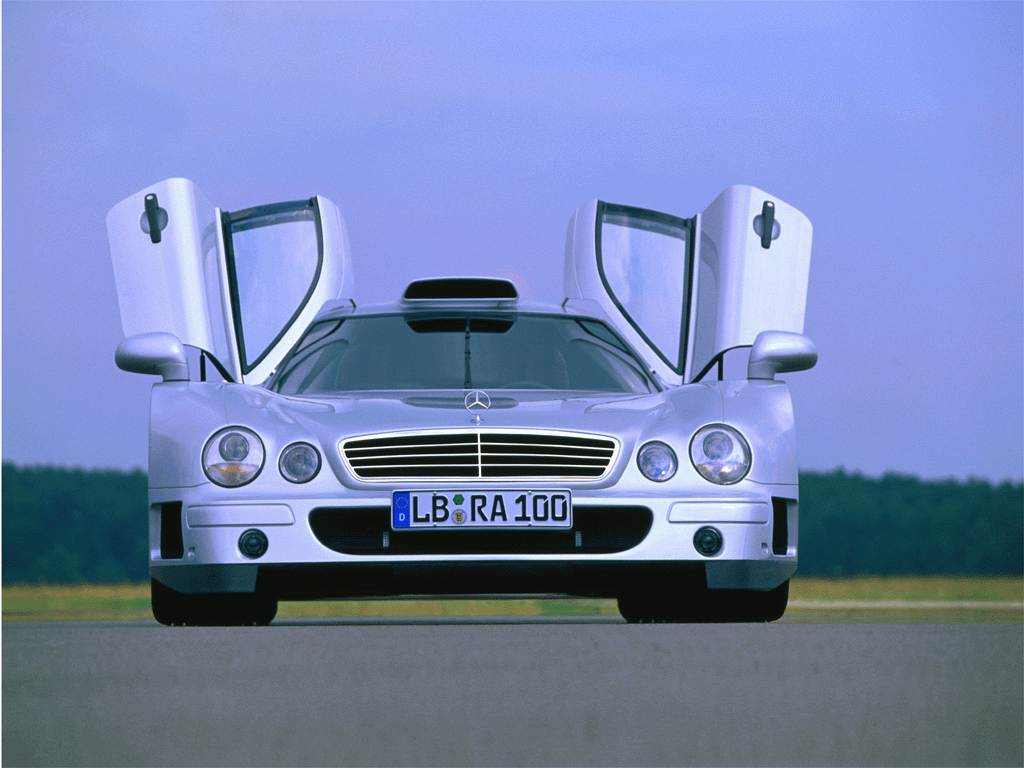 In 1997, the CLK GTR was debuted after only 128 day of development and construction. Mercedes Benz and AMG had designed a race car and then derived a version meant for the road. McLaren had done the reverse, creating a road-going version first and then the racing version.

In 1994 the FIA created a new class for international GT-racing, named GT1. There were very few restrictions including at least one road-legal version of the GT1 race car had to be created in order to be homologated. In November of 1998 the first road-going CLK GTR was completed. Mercedes-Benz decided to join the ranks of McLaren, Porsche, Dauer and others on the race track.

The vehicle was fitted with an AMG tuned V12 that was original 6.0 liters but had been increased to 6.9 liters. The result was 610 horsepower, thanks in-part to a new intake system and modified exhaust headers. The sequential paddle shifters made it easy for a driver to shift through any of the six gears. The carbon fibre monocoque configuration aided in the vehicles low weight while maintaining a high level of strength.

With drivers such as Klaus Ludwig and Bernd Schneider behind the wheel, the CLK-GTR was very successful at captured many victories on the race track. The highlight of the 1997 season was Schneider being crowned the World Champion. The CLK GTR was entered in the grueling 24 Hours of LeMans but did not ascertain the success they had become accustomed to winning.

The first two races of the 1998 season were victorious for the CLK GTR. The remaining season was dominated by its replacement, the CLK LM. The CLK GTR was again entered into the LeMans race again but victory once again eluded the car.

The CLK GTR has been featured in many video games including 'Need For Speed High Stakes', among others.

This masterpiece was built with mechanical, technological, and racing expertise. Its racing heritage exemplifies its purpose and its exclusivity guarantees its price tag. The CLK GTR is one of the top supercars of the 1990's.
by Daniel Vaughan | Aug 2005

Two former Mercedes-Benz engineers, Hans-Werner Aufrecht and Erhard Melcher, formed the AMG Motorenbau und Entwicklungsgesellschaft in the late 1960s near Stuttgart. The acronym AMG was derived from Aufrecht and Melchers name along with the town of Grossaspach, the companies headquarters. After the AMG Company had proven themselves by tuning Mercedes engines for use in competition, along....
Continue Reading >>

Former Mercedes engineers Hans-Werner Aufrecht and Erhard Melcher founded AMG Motorenbau und Entwicklungsgesellschaft in the late 1960s. The acronym was derived from Mr. Aufrecht and Mr. Melcher's names, as well as the town of Grossaspach, near Stutt....[continue reading] 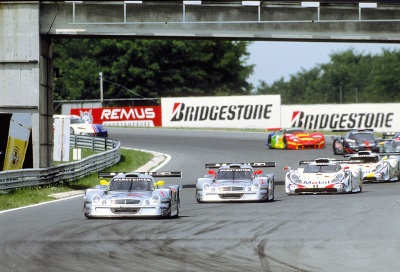 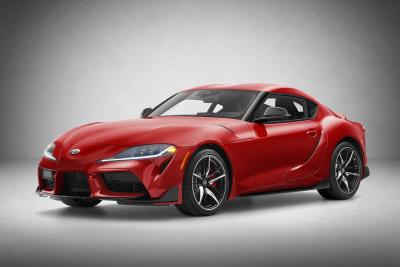 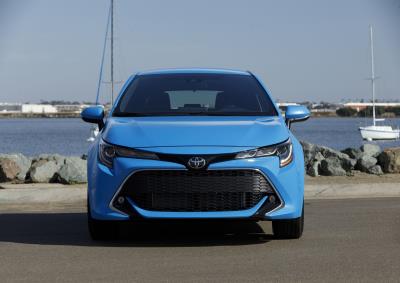 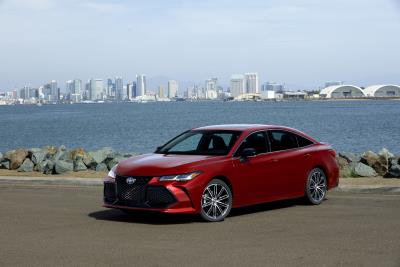 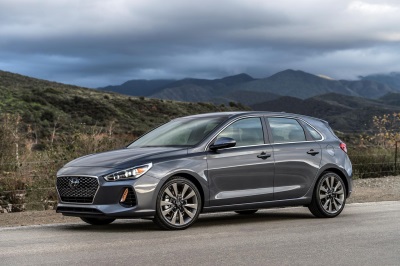 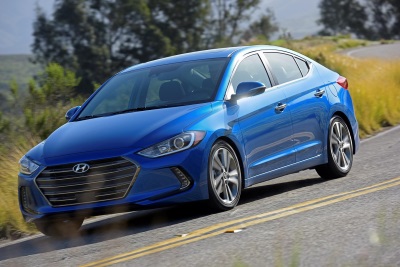 Now in its sixth generation, Elantra has achieved more than 2.9 million sales since its launch in the U.S. Assembled in both Montgomery, Alabama and Ulsan, South Korea EPA Size Classification Midsize (a class-above Chevrolet Cruise and Ford Focus...

Total 1998 Mercedes-Benz CLK-GTR production: 0
© 1998-2021. All rights reserved. The material may not be published, broadcast, rewritten, or redistributed.