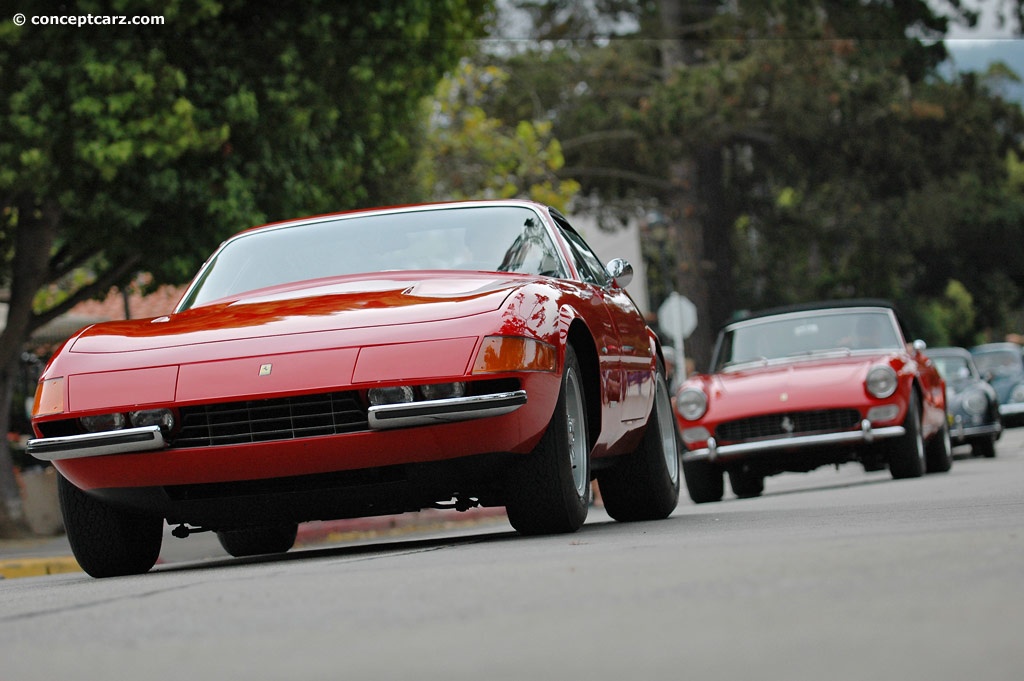 The unofficial Daytona name was introduced by the media commemorating Ferrari's 1-2-3 finish in the 1967 Daytona 24 Hours. The Pininfarina penned design was a radical departure from previous more rounded designs. Only 1,406 Daytonas were built.....[continue reading] 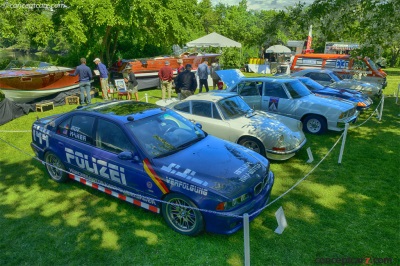 The Greenwich Concours hosted a group of original outlaws depicted in the 1981 film Cannonball Run. This marked the third reunion since the first car took off from the Red Ball Garage in New York City in 1971. A number of the original outlaws were...