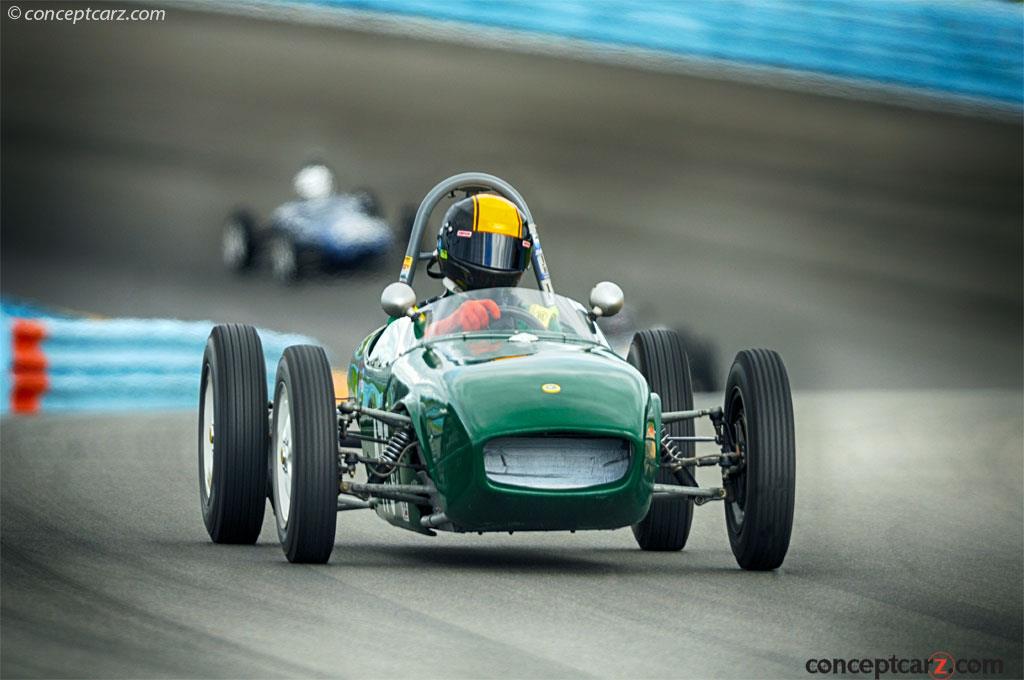 The Lotus 18 was the first mid-engined vehicle built by Lotus. The design was created by Colin Chapman, the founder of Lotus, and created specifically related for Formula 1 and Formula 2 racing. The mid-engined designed brought the Lotus racing efforts to another level and greatly improved their ability to compete in the fiercely competitive formula series. Lotus introduced their Model 18 in 1960 and competed with it in Formula 1 and 2 competition. The lightweight, powerful, and simple design was the correct combination and the car proved to be rather competitive. It was powered by a 2.5 liter Coventry Climax engine but after rule changes occurred in 1961, the displacement was reduced to 1.5. The chassis was constructed from a space-frame unit and lightweight body panels were bolted on, creating a lightweight, rigid, and strong design. The first Formula One victory for the Lotus 18 came from a privateer named Rob Walker. This was the start of many podium finishes and a career that would last a rather long time in terms of racing. Lotus introduced the 21 and 24 but it was not until the Lotus 25 did Lotus find a suitable replacement. The Lotus 25 featured a fully stressed monocoque chassis which was the first of its type to be used in Formula One competition. This made the car more rigid and stronger than other cars in F1.
In the very capable hands of Stirling Moss the Lotus 18 finished first at the 1960 Monaco Grand Prix and also won the American Grand Prix at the end of the seas. Lotus finished third in the constructors' championship. Moss repeated his victory at Monaco the following year. At Nurburgring and in very terrible weather, Moss and the Lotus 18 once again finished in first place. At the close of the season, with the Innes Ireland, finished second in the Constructors' Championship.
In the United States, the Lotus 18 dominated the Formula Junior series. Arundel, Clark, and Stacy won nearly all the events that they entered. In Formula Junior specification, the cars were powered by a 1100cc Ford Cosworth engine that produced around 100 horsepower. The brakes are aluminum finned drums and the suspension is comprised of wishbones. Two Lotus 18 Formula Junior cars were later converted to Formula One specifications. The Lotus 20 and 21 were the successor models to the Lotus 18. The 21 was used in Formula One while the 20 was the Formula Junior entry. Some 18 chassis were rebodied with 21 skins to create the interim Lotus 18/21 hybrid derivative. 27 examples were built by Lotus. 18 were built in 1960 and 9 in 1960.
By Daniel Vaughan | May 2012
Formula Junior VehiclesConcepts by Lotus 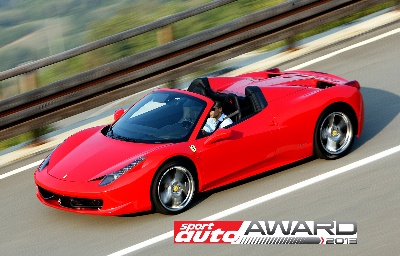 Maranello, 14th June 2013 – The readers of the prestigious German sports car magazine Sport Auto have crowned the 458 Spider Best Cabrio in the over €150,000 category in the 2013 Sport Auto Awards. The 458 Spider continues the long tradition...

McLaren and Formula One are truly synonymous. Over the course of its history, McLaren has completed 714 races and have garnered no less than 178 victories. But while McLaren and victory in Formula One are an almost certainty, the very first would be... 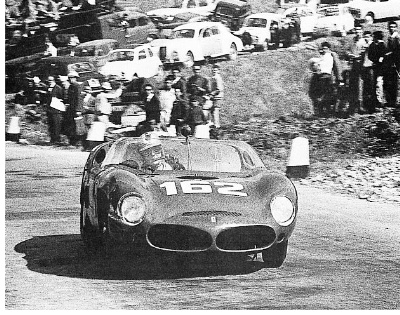 The first race held on the island of Sicily that included an automobile would take place between the car, a bicycle and a horse. Although the gentleman on the bicycle would drop out rather early due to leg cramps constantly going up and down on the mountainous...
© 1998-2021. All rights reserved. The material may not be published, broadcast, rewritten, or redistributed.