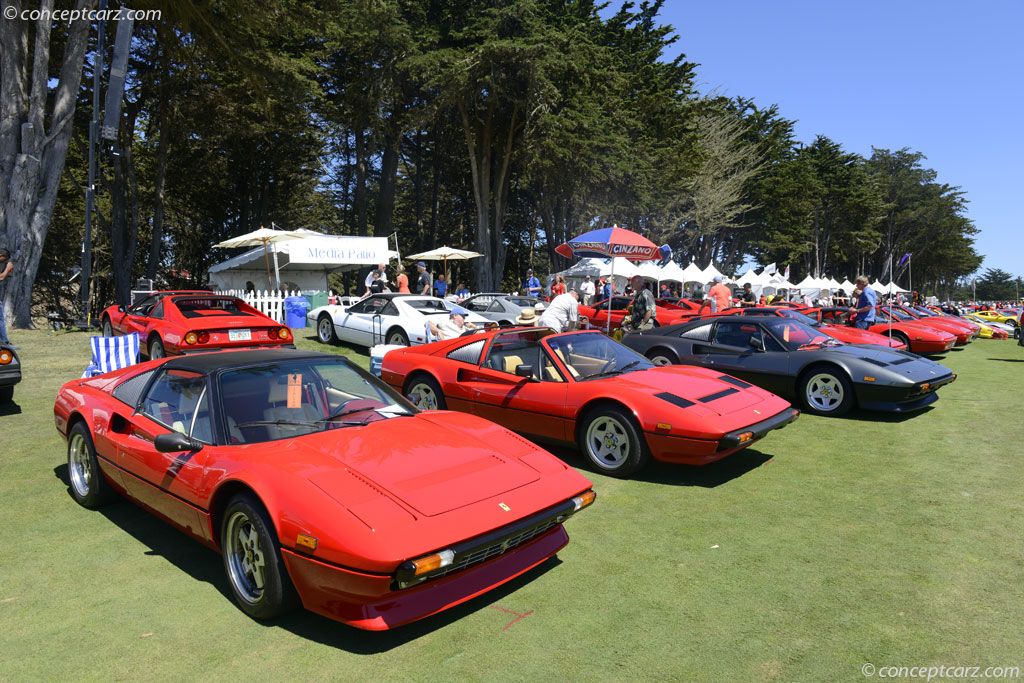 In 1985, Ferrari introduced the 328 GTB/GTS. A vehicle that came equipped with a 3185 cc engine that produced 270 BHP.
By Daniel Vaughan | Nov 2010The 308 was Ferrari's first two-seat V8 road car. Made available to the public in 1975, it was the long awaited successor to the incomparable Dino 246 GT. The 308 series was a new beginning for the company as the premier builder of exotic sports cars for road use. As such, the 308 was designed to epitomize the sports car in its era. It did so admirably, and remains perhaps the most influential enthusiast car in history. The 308 is the car against which every subsequent sports car has been measured, upon which every Ferrari V8 sports and racing car has been based, and the car that brought Ferrari from the pinnacle of elite car-culture recognition into the minds of the general public. 25 years later, the shape and sound of the 308 is still 'Ferrari' in the minds of many people.

Near the end of the 308's life, Ferrari introduced four-valve heads to the V8 in its most popular car and dubbed it the Quattrovalvole. This was the first production Ferrari to be so equipped, and it gave the 308 a noticeable performance boost. Thi....[continue reading]

This 1938 Ferrari 308 Quattrovalvole is a Euro Spec example fitted with a Bosch mechanical fuel injection system. The V8, 90-degree engine produces 240 horsepower and is matted to a five-speed fully synchromesh gearbox. Top speed is in the neighborho....[continue reading]

This 1983 Ferrari 308 GTB Quattrovalvole sold new in the Netherlands to Dutch racer Hans Hugenholtz Jr., a 7 time Le Mans entrant among others. It is an original pre-production model (48/748). Approximately one third were Euro models such as this exa....[continue reading]

This Ferrari 308 GTS Quattrovalvole is finished in its original color scheme of Nero over Rosso. It was in long-term ownership in Southern California followed by entering the care of a marque specialist, for whom it was restored by Blackhorse Motorsp....[continue reading] 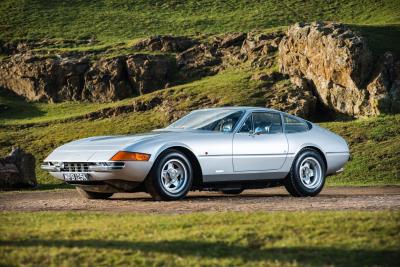 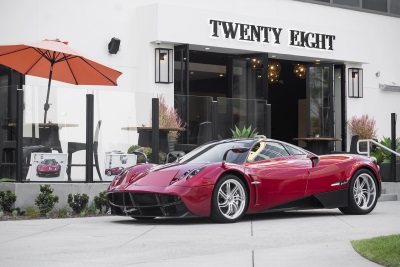 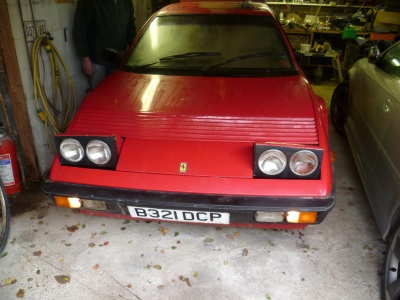 Barons finished a very busy year with a bustling and successful Christmas Classic sale at Sandown Park on December 13th, with many entries achieving strong results, selling for, or exceeding, top estimate. Barons...