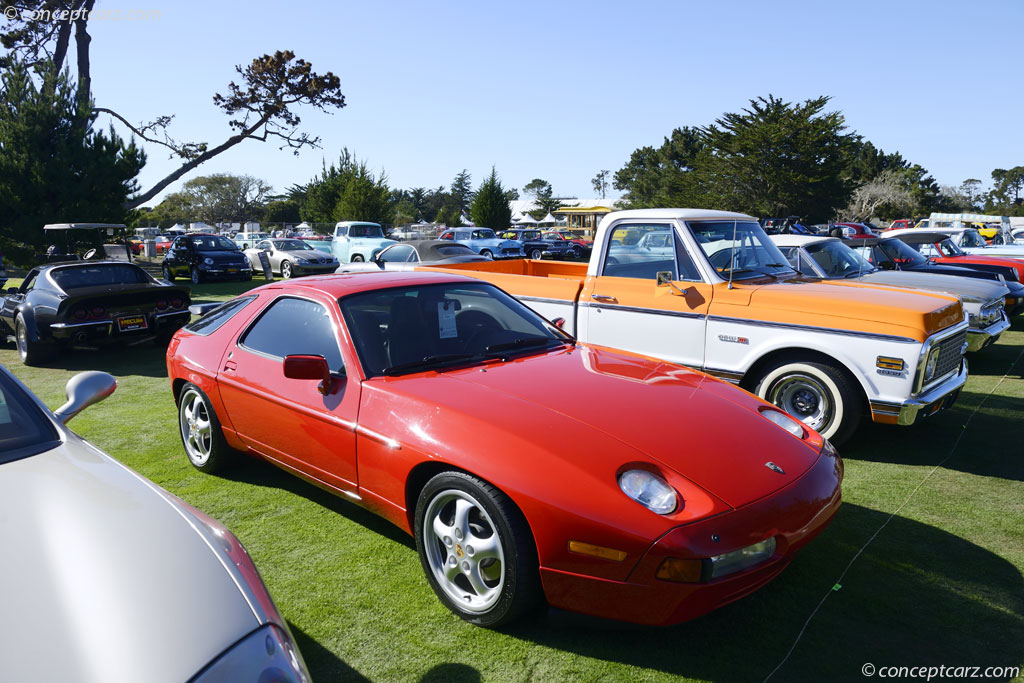 The Porsche 928 was unveiled at the 1977 Geneva Salon and voted European Car of the Year for 1978. It had a front-engine layout with a hatchback body style that featured lightweight aluminum doors, front wings, and bonnet. There were impact-resistant 'bumpers' made of color-matched plastic incorporated into the nose and tail. Power was from the company's first V8 powerplant with a 4.5-liter displacement and offering 234 bhp. It was backed by a five-speed transaxle gearbox or optional three-speed automatic.

Porsche built a lightweight, low production version of the 928 in 1988 and 1989 CS or Club Sport. The Club Sport came with twin and straight exhaust tailpipes, a wider track, and CS-type wheels. The bodywork was the same as the European S4 models, but without the mould line on the side. Buyers could select the no-cost option 'CS Club Sport' sticker on the front left wing. However, the Club Sport was not available with a sunroof, cruise control, or a rear screen wiper.

There were minor differences between the 1988 and 1989 CS models. The 1988 versions had a radio antenna integrated into the windscreen, while the 1989 models had it mounted towards the rear of the roof. All CS models had left-hand drive configuration, a manual gearbox, no leather trim on the dashboard, black leather interior, and only one rearview mirror. The seats were adjusted manually, there was no cassette box behind the window switches, no rear sun visors, and the door trim panels were sourced from the 928 S.

Prior to the official launched of the 928 Club Sport model, Porsche built five prototypes for their factory drivers (Derek Bell, Jochen Mass, Hans Stuck, Bob Wollek, and Jacky Ickx). These were delivered to the drivers as their 'company car.' These five cars had a more powerful engine (of around 300 bhp), a more tuned suspension, a passenger-side mirror, and a full leather interior.
by Daniel Vaughan | May 2020

In 1977, Porsche introduced the 928 at the Geneva Auto Show as a potential replacement for the 911. The design and development of the vehicle began in 1971. The 928 was designed as a luxurious car and a grand tourer, but with its excellent weight distribution and V8 engine, it was a performance machine. In 1978 it was awarded the prestigious European Car of the Year. Ernst Fuhrman, Porsches Managing....
Continue Reading >>

Landing on the scene in 1978, the Porsche 928 is a sport-GT car sold by Porsche AG of Germany. From the beginning the 928 was meant to be the replacement of the legendary 911. At times the 911 had undergone some criticism so Porsche hoped to eliminate that with the brand new car that handled like a sports car but had the luxury features of a sedan. Porsche had produced only six front-engined models,....
Continue Reading >>

The 928 joined the 924 as the first Porsche with a front-mounted, water-cooled engine, in this case, a 5.4-liter V8 unit producing 326 horsepower. The transmission is placed in the rear to balance the weight, and a Weissach rear axle was used with a....[continue reading]

This Porsche 928 S4 has an S4 V8 engine mated to an automatic transmission. It is finished in red with a black interior. It has a sunroof, owners warranty and maintenance booklet, and 60,000 miles on the odometer.....[continue reading]

This Porsche 928 S4 was completed at the Zuffenhausen Porsche factory in January of 1987. It has four valves per cylinder, 4,957cc displacement, electronic fuel injection, a five-speed manual transaxle, and four-wheel disc brakes. It is finished in V....[continue reading] 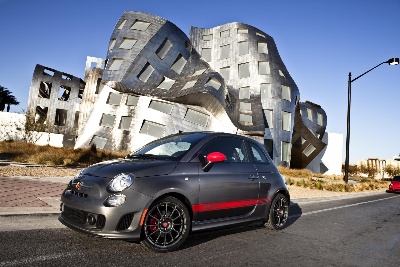