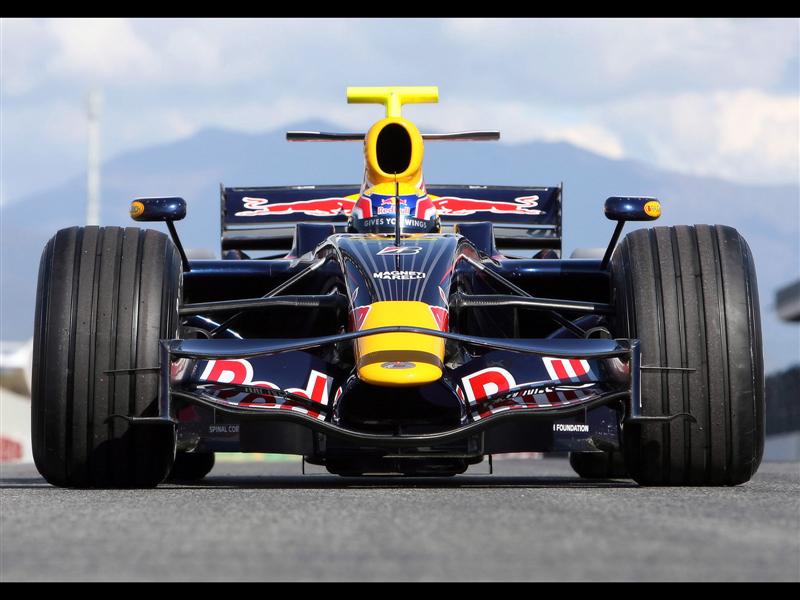 Just a twenty minute drive from Red Bull Racing's Milton Keynes headquarters, the sun is shining brightly over a nice dry track at Silverstone Circuit. However, we chose to drive to the southern tip of Europe to launch our 2008 challenger, the RB4, at the Jerez track, where grey skies and rain are the order of the day. Despite the wet track, David Coulthard completed an installation lap early this morning. 'It's great to see a new car come together,' he commented. 'Inevitably, a lot of parts were still arriving last night, so when I left for my bed it looked a bit bare, but this morning, there it was in all its glory! It looks super with lots of nice detail on it and given that it did its installation lap and came back to the garage, so far we have achieved all our targets! Now we have to build from there'. 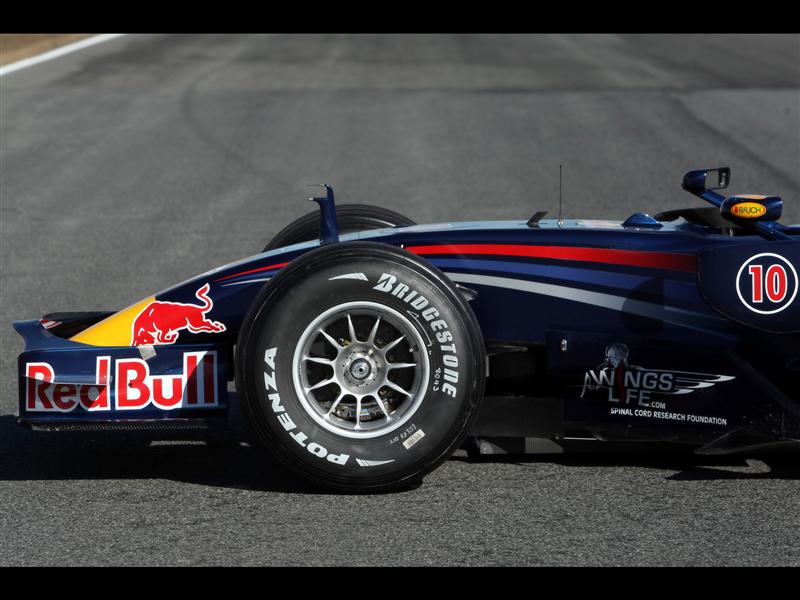 When Johnny Herbert signed with the brand new Stewart-Ford Racing team many believed Herbert to have missed out on his opportunity at success in Formula One. In fact, many would see a great divide between...
2008 Formula One Season2008 Season Review