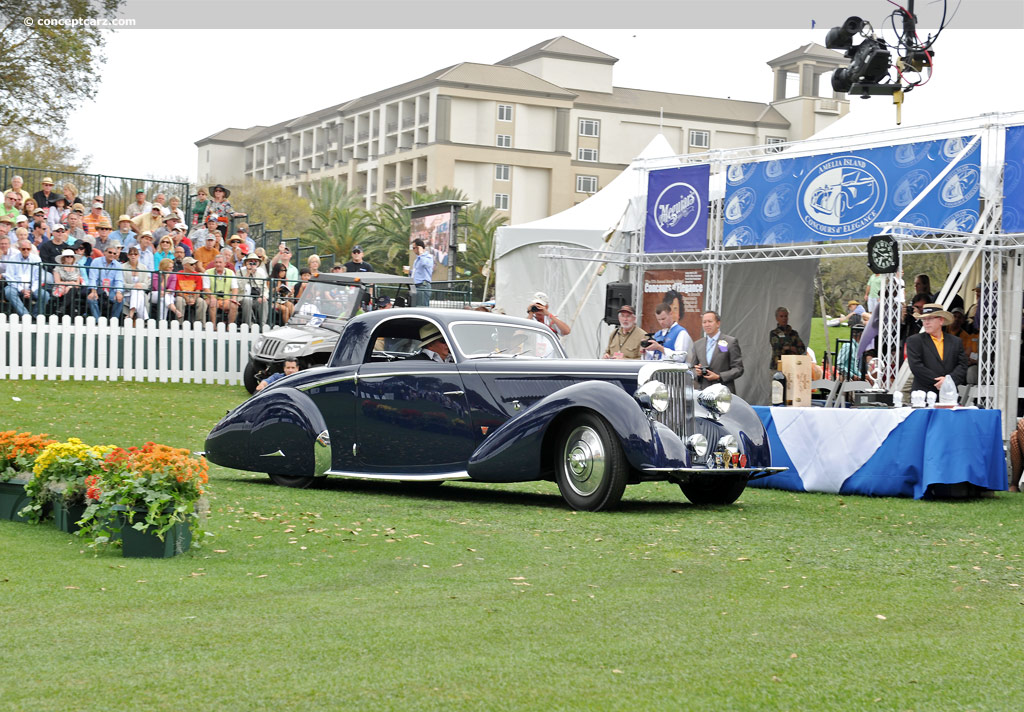 Jaguar introduced the SS 2.5 litre DHC in 1937, and manufactured 249 vehicles before production ceased in 1939. These cars featured a 2.5-litre overhead valve engine, producing 102 horsepower and propelling the car to 90 MPH. This car, chassis number....[continue reading]

The 1938 SS Cars had a new stiffer boxed chassis, an all-steel body replaced thee wood/steel combination, and a 3.5-liter overhead valve 125 horsepower offered as an option to the 2.5-liter unit.....[continue reading] 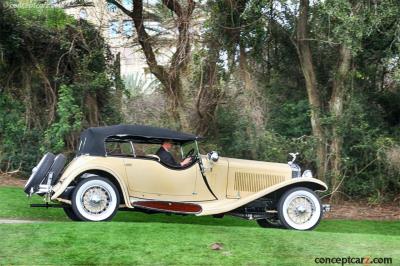 The Keeneland Concours dElegance was held Saturday, July 20 in full southern sunshine and heat on the green lawns of Keeneland Race Course in Lexington, KY. Proclaimed by many as the best ever, the 16th... 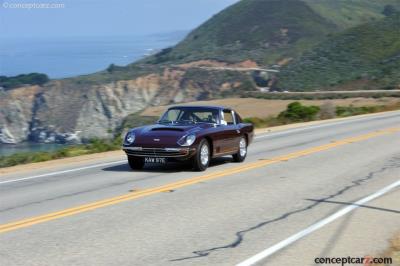 Extraordinary Gathering Of Special Aston Martins At Concours Of Elegance 2018

Over 100 Aston Martin cars to line up in the dazzling grounds of Hampton Court Palace this summer as part of celebrations of 70 years of DB-badged models Highlights include a 1967 DBSC Coupe by Tour... 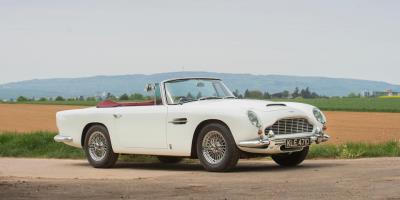 On Saturday 2 June, the annual Bonhams Aston Martin Sale was held in association with the Aston Martin Owners Clubs international concours delegance in the beautiful grounds of Englefield House in the... 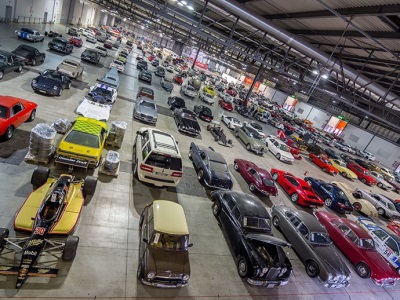 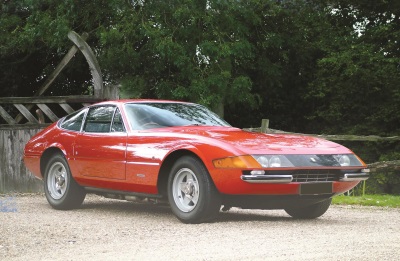 OVER £6 MILLION IN SALES AT COYS BLENHEIM PALACE AUCTION

Superb Ferrari Daytona sold for record price International auctioneers Coys returned to their annual summer sale and concours in the beautiful grounds of Blenheim Palace achieving over £6 milli...
© 1998-2020. All rights reserved. The material may not be published, broadcast, rewritten, or redistributed.