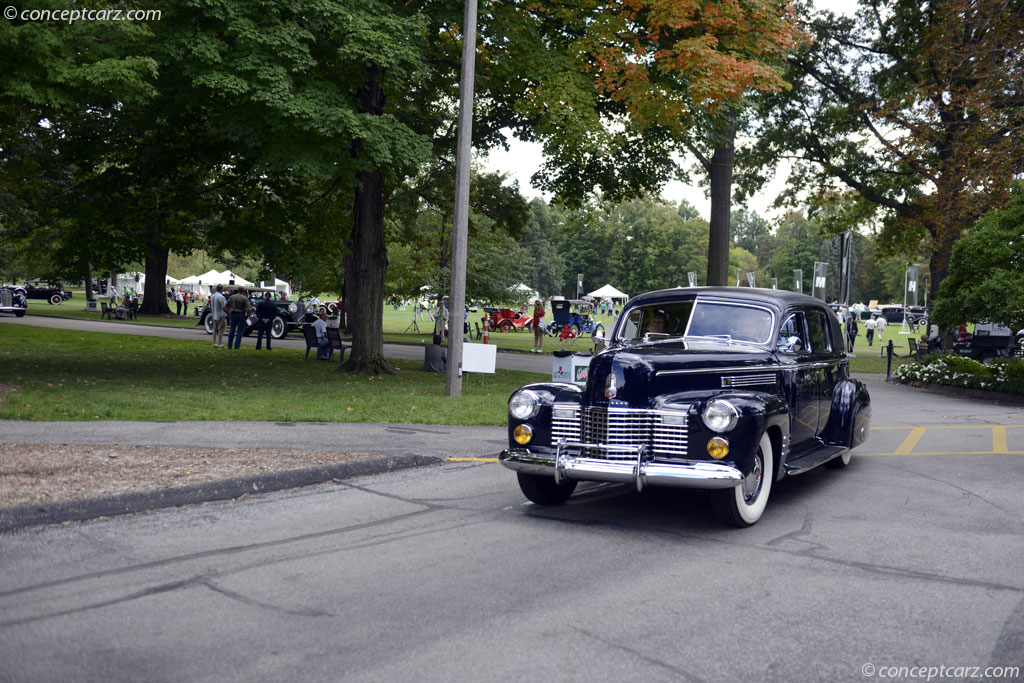 Cadillac's full-size V8-powered cars from the 1930s through 1950s were the Series 70 and 75 models. These cars were positioned between the less expensive Series 60 and the powerful Series 80 cars, which were the same as the Series 70/75 cars except t....[continue reading]

A new accessory called air conditioning made enclosed automobiles comfortable year-round by cooling the inside air. The air conditioning system was manufactured by Bishop & Babcock of Cleveland and was made available to auto manufacturers for 1940. D....[continue reading]

Only 98 (or 96) of this seven-passenger formal sedan were built for the 1941 model year. Designed for chauffeur-driven comfort and privacy, it is equipped with a motorized divider glass operated from the rear passenger seat, jump seats that stow neat....[continue reading]