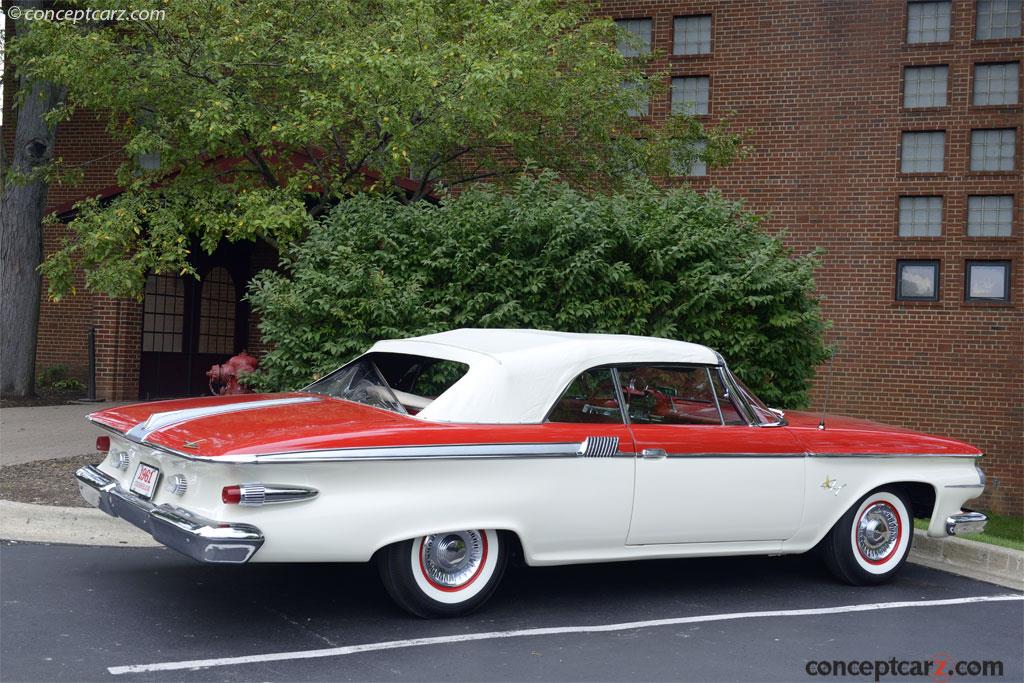 In 1960, Plymouth introduced its new 'Unibody' car. For 1961, the cars were given a reskin 'below-the-beltline.' Gone were the tailfins, which had been around since 1956. In the front was the new Plymouth 'face,' with its pinched aluminum grille. The....[continue reading]

After the all-new unibody 1960 Plymouth stumbled in the marketplace, Chrysler's design team performed a quick below-the-beltline re-skin for 1961. Tail fins, a signature feature since 1956, disappeared. But now the controversy shifted to the front of....[continue reading] 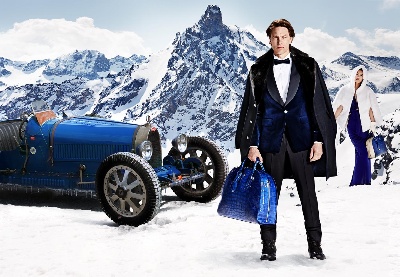 The unique surroundings of the French Alps are the current inspiration, continuing the lifestyle project launched by Bugatti in September 2013. Slightly eccentric in tone but extremely refined, the FallWinter... 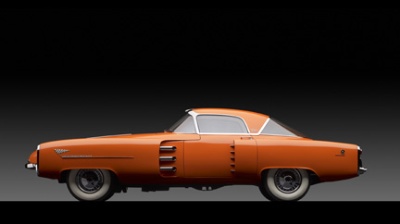 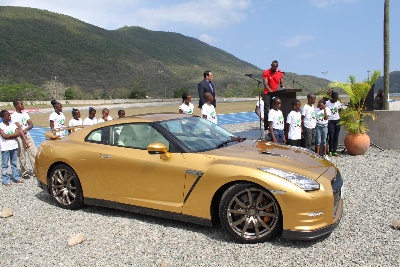 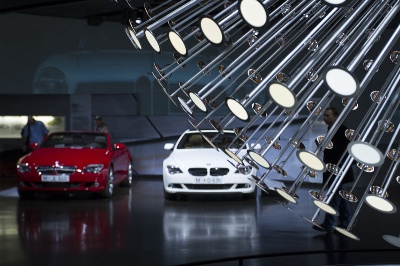 Touching the exhibits in a museum Normally thats a big no-no which you ignore at your peril. But as we all know, forbidden fruit is the sweetest – and thats why the BMW Museum is opening its doors... 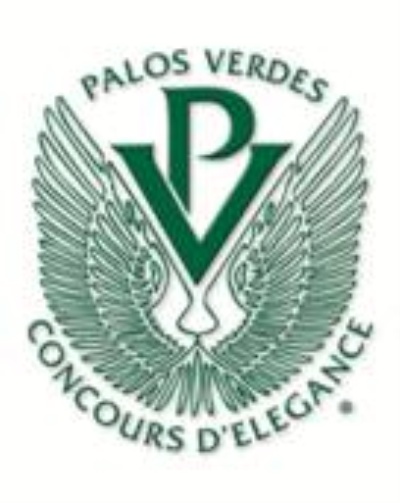 The September 15 road rally that precedes the Palos Verdes Concours dElegance the following day has been named the dPlaisir Road Rallye in honor of the 2012 Concours theme French Curves. It begins...