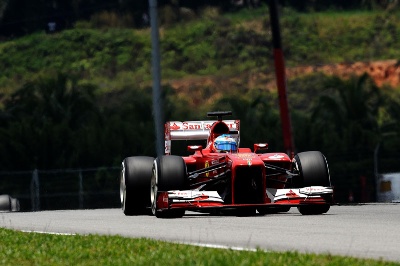 This year, the Chinese Grand Prix celebrates its tenth birthday, with every race having taken place at the massive and monolithic Shanghai International Circuit. As Formula 1 has expanded its horizons in recent years, it has generally headed for nations...

EXTENSIVE CHANGES FOR THE 2013 SEASON

The new Porsche 911 GT3 R based on the 997 model generation heads into the 2013 motorsport season with extensive modifications. With its widened fender flares front and rear, the successful customer sport racer, fielded in the GT3 classes, looks considerably... 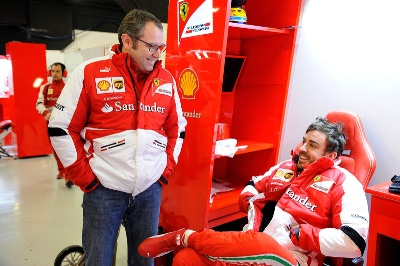 DOMENICALI: 'MELBOURNE IS JUST THE START'

Anticipation is growing ahead of the start of the 2013 World Championship – and expectations about Scuderia Ferraris performance are growing too. That is only natural after a month of encouraging tests and the calmness displayed by the two big players,... 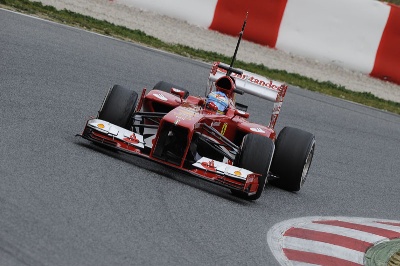 TESTING IN BARCELONA - OVER 500 KILOMETRES FOR ALONSO ON HIS DEBUT 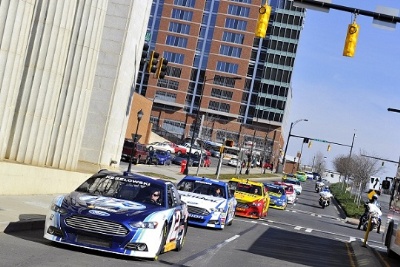