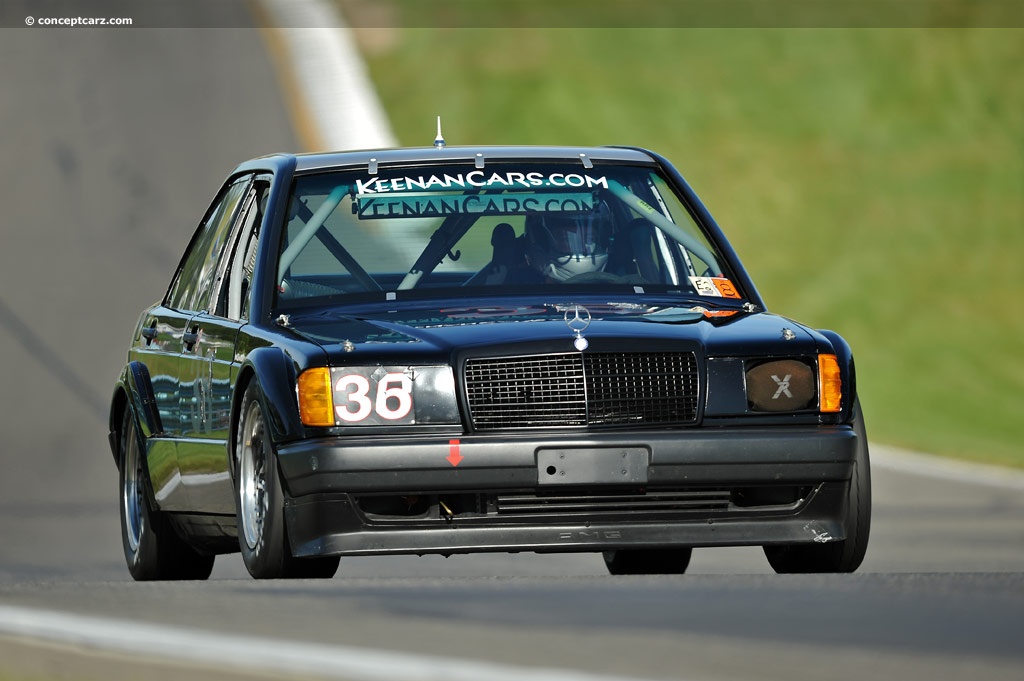 The compact Mercedes-Benz 190 Series was launched in December of 1982 and would remain in production over the following ten years with nearly two million examples sold. It was a conventional front-engine, rear-drive, four-door saloon with a variety of engines ranging from a 1.8-litre four to a 2.6-litre six, plus 2.0-litre and 2.5-litre diesels. Interior accommodations rivaled the firm's larger models despite the 190's compact overall dimensions. Mercedes-Benz engineers fitted it with a new computer-designed five-link rear suspension system with conventional McPherson struts at the front. A Cosworth-developed 2.3-16 joined the expanding 190 range in the autumn of 1983, having made its debut at the Frankfurt Auto Show in September. By the time of its introduction, it had already set numerous world records at the Nardo circuit in Italy in August, including t24 hours at an average speed of 153.3 mph.
By Daniel Vaughan | Oct 2019 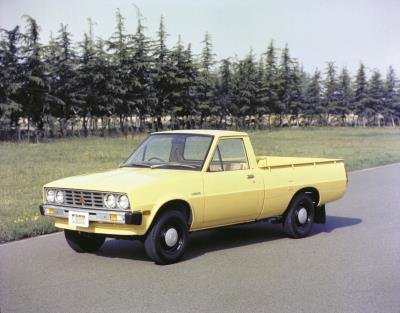 Its 1978, and the world is changing. Space Invaders spreads to arcades across the globe and launches the video game industry. The first automated cellular phone network is being built in Japan and Superman... 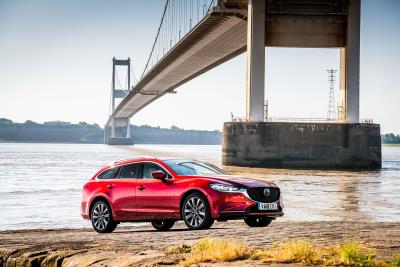 New Mazda6 Saloon And Tourer On Sale From 20Th July

Priced from £23,195, the new Mazda6 Saloon and Tourer arrive in the UK from 20th July Featuring cylinder deactivation, Mazdas 2.5-litre 194ps SKYACTIV-G engine debuts in the Mazda6. With 25 models... 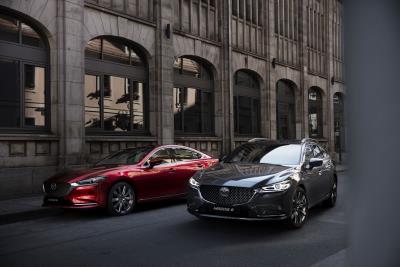 Priced from £23,045, the 2018 Mazda6 Tourer and Saloon arrive in the UK this summer. Featuring cylinder deactivation, Mazdas 2.5-litre 194ps SKYACTIV-G engine debuts in the Mazda6. With 24 models... 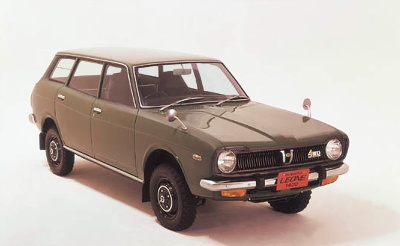