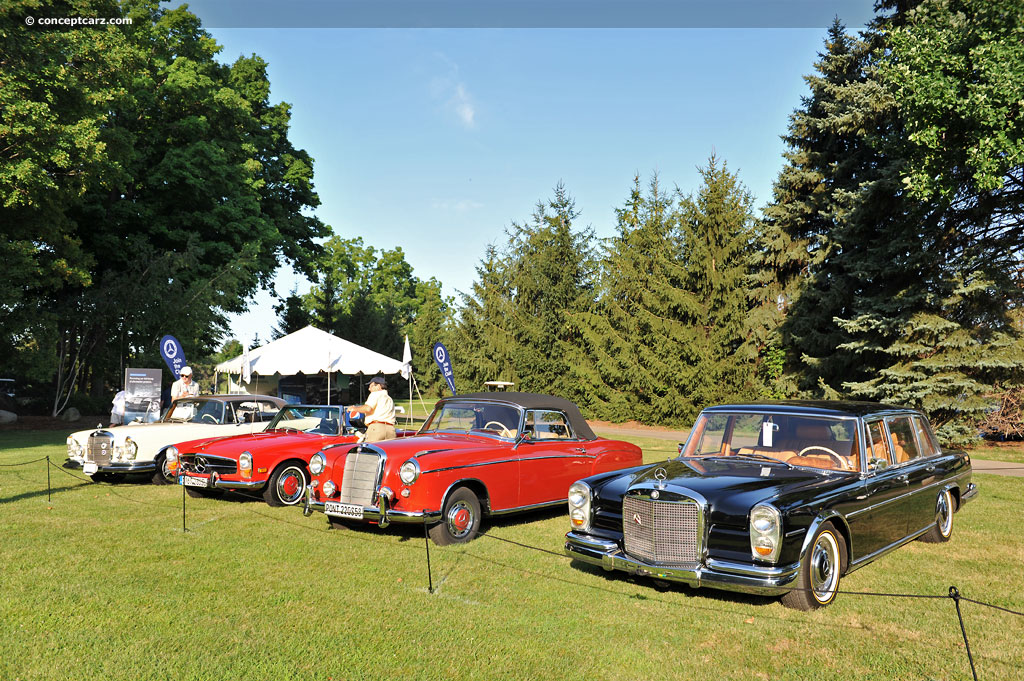 A representation of the absolute pinnacle of automobile engineering the Mercedes- Benz 600 was introduced in 1963. The 600 has been owned by such famous people as Elvis Presley, John Lennon, Jason Kay, Hugh Hefner, Elizabeth Taylor and Aristotle Onassis.

A total of 2,677 vehicles were produced by 1981 when product was discontinued.By Jessica Donaldson

Mercedes-Benz introduced the 600 at the International Auto Show in Frankfurt in 1964. Powered by a 250 horsepower alloy 6.3-liter V8 engine, the 600 accelerates more like a sports car than a traditional limousine. A comprehensive hydraulic and pneuma....[continue reading]

At the 1963 Frankfurt International Motor Show, Mercedes-Benz introduced an extraordinary limousine. As a successor to the legendary pre-war 540K Grosser, the W100 '600' was acclaimed to be the world's finest automobile.....[continue reading] 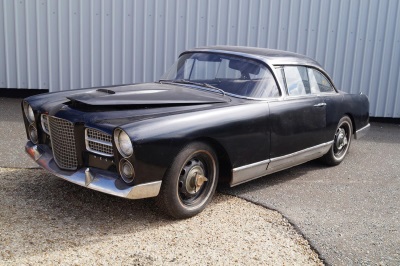 International auctioneers Coys line up 70 classic and sports cars for their ground-breaking inaugural auction at the Frankfurt International Motor Show on Saturday 26th September. The auction house is... 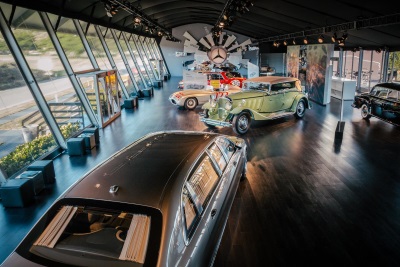 MERCEDES-BENZ AT THE PEBBLE BEACH CONCOURS D'ELEGANCE: A CELEBRATION OF LUXURY AND PERFORMANCE

Historical tribute to the highest levels of luxury and performance An emphasis on sports cars includes the 1955 300 SLR 722, driven to victory at the Mille Miglia by Sir Stirling Moss First U.S.... 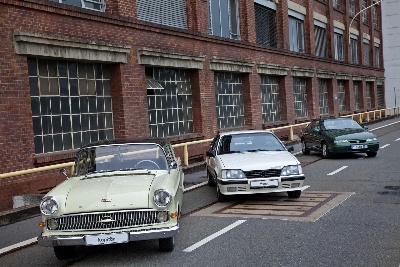