Suggested vehicles
Related news
The Super Aguri SA07 was designed by Peter McCool and driven by Takuma Sato and Anthony Davidson. It was based on a re-worked RA106 chassis used by Honda during the 2006 F1 season. There was some question as to if the Super Aguri team was in compliance with Formula One regulations. Spyker, and even Williams, filed complaints challenging the legality of the car. Super Aguri maintained their innocent throughout the ordeal.The SA07 was a much better car than the one it replaced, the SA06. The team scored their first ever point at Spain when Takuma Sato finished in eighth but only after Nick Heidfeld fell to the wayside due to a pit stop error and a high attrition rate. Sato scored another three point, this time at Canada, after many of the cars were involved in accidents. THe team would finish the season in 9th place in the World Constructors Championship after having earned four points.
By Daniel Vaughan | Apr 2011 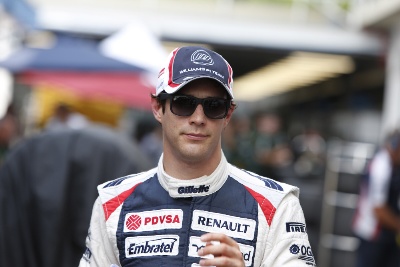 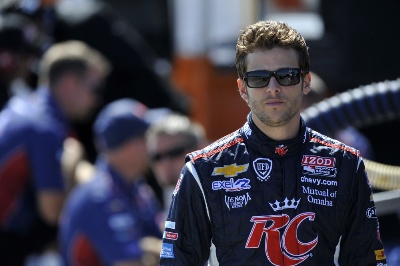 A record crowd was on hand to see their king and to show him their support. Fernando Alonso has revived Formula One in the hearts of the Spanish people. Yet despite Alonsos efforts, the crowd willing their champion on, and the apparent home-court advantage,...

Some left Bahrain having made an emphatic statement. Others left frustrated but ultimately encouraged. And yet, there were others who left still scratching their heads in confusion. Where Australia proved to be a lesson in dominance and Malaysia one... 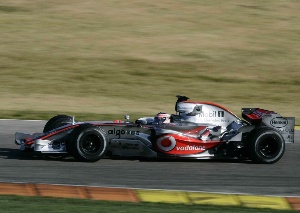 Reverse psychology can work! After the sheer dominant display Raikkonen put together in his first race with Ferrari it seemed this years F1 season was a virtual lock for Ferrari and either Raikkonen or Massa. In fact, prior to the Malaysian grand prix,...
2007 Formula One Season2007 Season Review