The Kia Motors Corporation´s fuel cell electric vehicle (FCEV) program made a major step forward today (Thursday) with the unveiling of the all-new Kia Sportage FCEV at the Mondial de L´Automobile in Paris.

The Sportage FCEV´s power plant is located in the normal engine bay and boasts an additional 5kW of power (compared to earlier research vehicles) to produce a peak output of 80kW and propel the vehicle to a top speed of 150 kph. With a 152-litre hydrogen storage tank located low, ahead of the rear wheels, the latest Kia research vehicle has a range of 300 kilometres.

'Entering this new phase of our program is really exciting,' commented Kim Sang-Kwon, President of Research and Development for the Hyundai-Kia Automotive Group. 'Now we will be able to build fuel cell electric vehicles in higher volumes for fleet testing and the latest Sportage FCEV drives us closer to the commercialisation of fuel cell vehicles.

'Migrating our fell cell technologies into a smaller, more compact vehicle presented many design challenges and I am confident that our engineers have met them all. With the new Sportage FCEV, Kia takes a big step towards our goal of developing a commercially viable zero-emissions vehicle based on fuel cell technology by 2010,' concluded Mr Kim.

Throughout the development of the conventionally-powered all-new Kia Sportage small SÚV, which also makes its world debut in Paris today, the fuel cell model (code named FKM) has been created in a parallel engineering program. Demonstrating its ability to conduct
simultaneous engineering of both gasoline/diesel production models and fuel cell research vehicles, shows that Kia will be able to significantly improve the efficiency and quality control of future fuel cell vehicle manufacturing processes.

The Sportage FCEV is equipped with hydrogen-powered fuel cells from ÚTC Fuel Cells of Hartford, Connecticut and a next generation hybrid-electric drivetrain, motor and control unit from Enova Systems of Torrance, California. 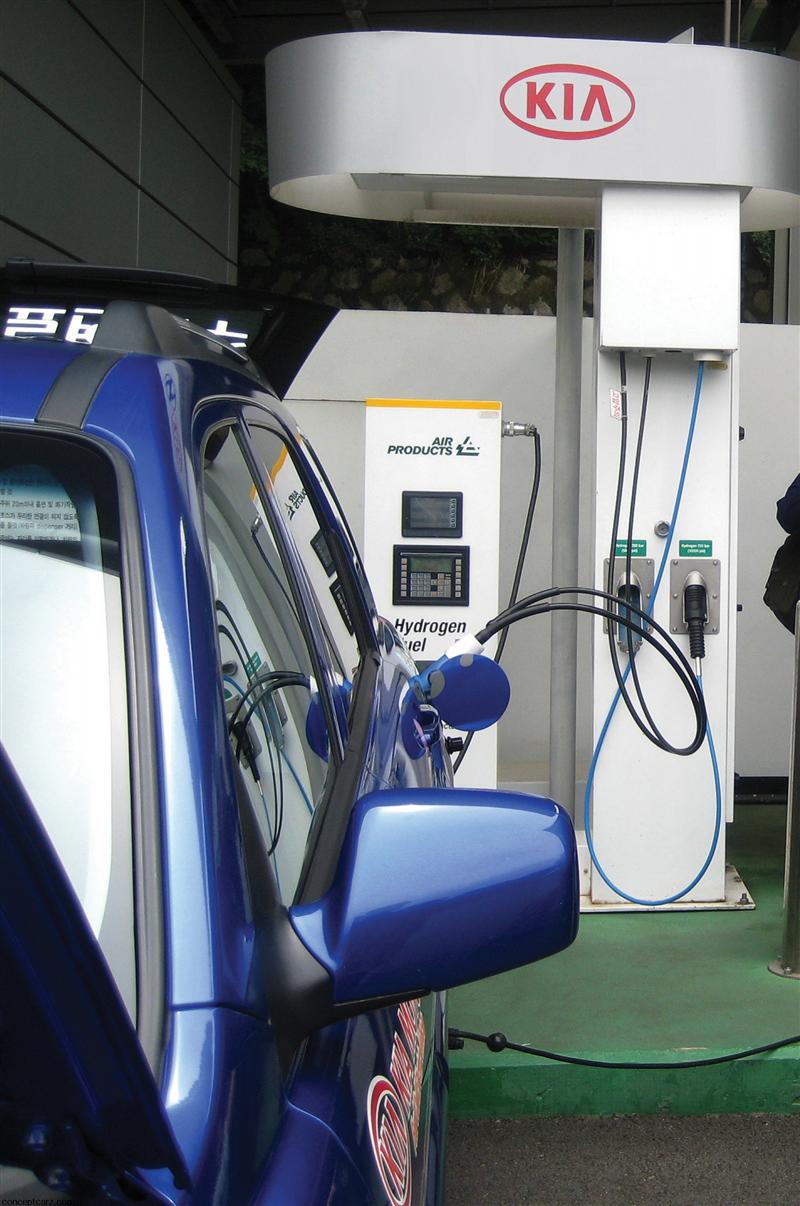 Thanks to the use of lightweight aluminium bodyshell components, instead of the conventional Sportage´s all-steel construction, the Sportage FCEV has a power-to-weight ratio that is similar to the production model SÚV launched today. The FCEV also retains the roomy cabin, low noise levels and overall driving refinement of its new gasoline/diesel-powered sibling.Source - Kia 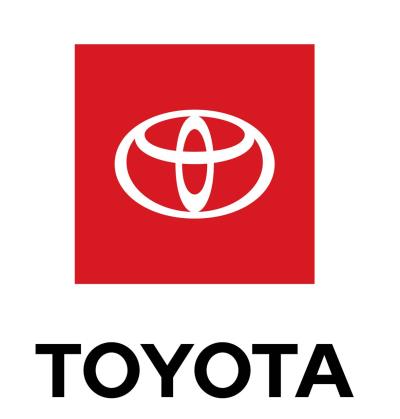 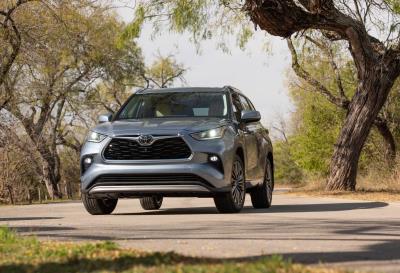 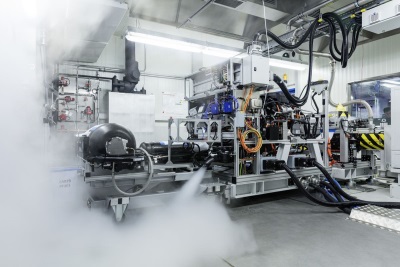