'The design specifications for the Next Generation SSC were so extreme; we knew early on that a proper name would be a key piece of the puzzle for this project,' says Jerod Shelby, Founder, Lead Designer and CEO of SSC. 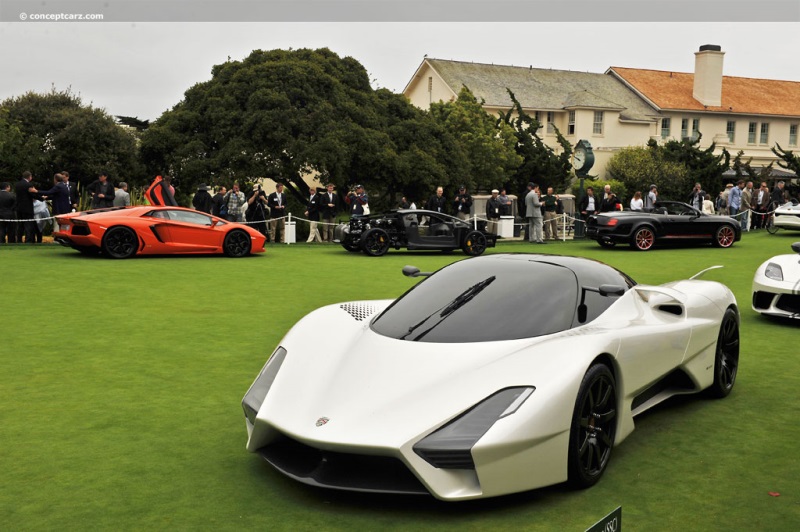 The name 'Tuatara' was inspired by a modern day New Zealand reptile that bears the same name. A direct descendent of the dinosaur, this reptile's name translated from the Maori language means 'peaks on the back,' which is quite fitting, given the winglets on the back of the new car. While the Tuatara is a very unique creature, there was a particular property of this reptile that immediately married it with SSC. The Tuatara possesses the fastest evolving DNA in the world, and amongst the world's greatest supercar manufacturers, so does SSC.

Mr. Shelby explains, 'Most manufacturers essentially use the same basic model and body shape for up to 10 years, while only making small refinements to it each year. After only three years in production with the Últimate Aero, SSC's Tuatara is about to monumentally evolve in the areas of sophistication, design, aerodynamics and shear all - around performance. We felt that the fastest evolving DNA was a perfect definition of SSC's latest project.'