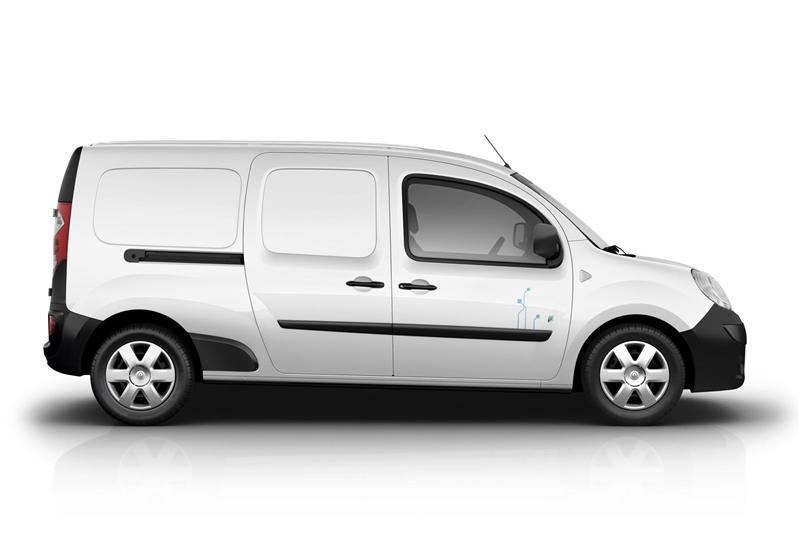 The market for light commercial vehicles which do not emit any emissions during their use on the road chiefly targets business fleets, traders, tradespeople and organisations responsible for the transport of people, including local authorities. Thanks to its experience as Europe's number one LCV manufacturer, Renault is able to propose three versions of Kangoo Z.E. in order to cover all types of need. In addition to the unprecedented driving comfort they deliver, their carrying capacity is identical to that of the internal combustion-engined equivalent. 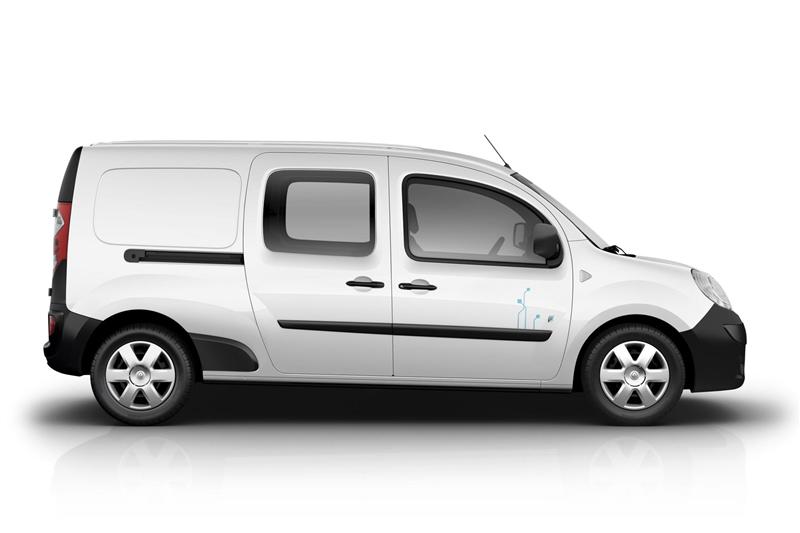 Fleet Asset Management is a system which permits the real-time management of vehicle fleets and is an exclusive service provided by Renault for its Fluence Z.E. and Kangoo Z.E. customers. It notably targets fleet managers and long-term lease companies. The system provides daily updates concerning the distance travelled by the vehicle, its energy consumption, the state of charge of the battery, etc. (around sixty information streams are uploaded every day). This data permits more effective management of electric vehicle fleets, with no need for the vehicle's user to intervene. Access to data is protected by a secure and personal code. 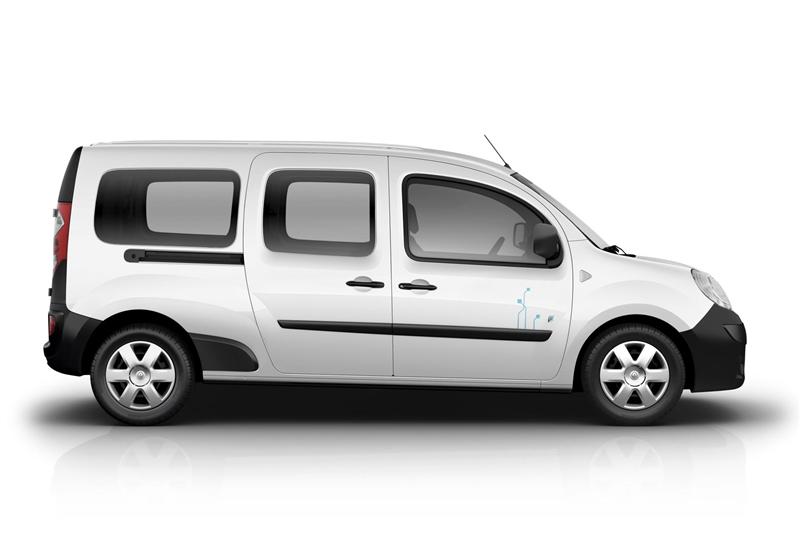 A DAILY MILEAGE POTENTIAL IN KEEPING WITH THE ÚSE OF Z.E. VEHICLES
In built-up areas, some 87 per cent of European motorists do not exceed a distance of 60km per day. Given that the NEDC combined cycle ranges of Fluence Z.E and Kangoo Z.E. are homologated at 185km and 170km respectively, and at 100km (urban cycle) in the case of Twizy, the range of Renault's Z.E. vehicles is perfectly suited to daily use. Range will vary, however, as a function of several criteria, including speed, type of journey, how the heating system or climate control is used and driving style (sporty, normal, ecodriving). 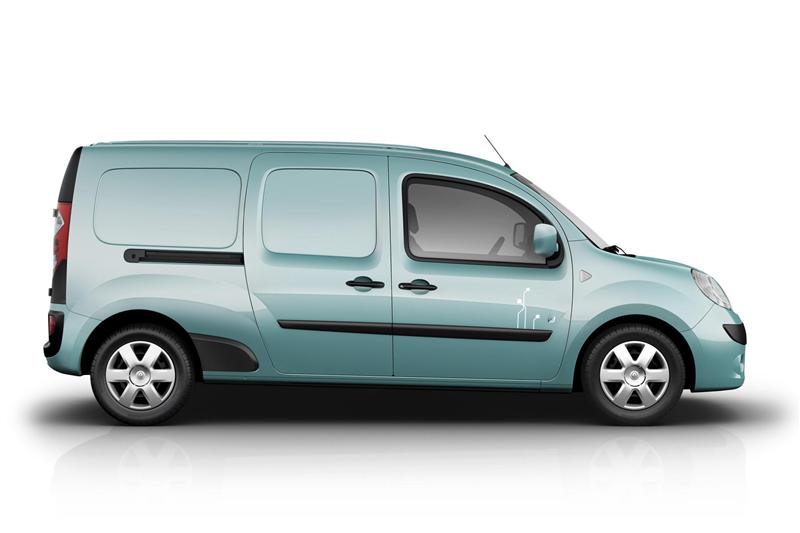 Únlike their internal combustion-engined counterparts, electric vehicles are the most economical when driven in heavy traffic in towns. Renault's customers will benefit from a range of in-car and remote tools and technologies designed to help them optimise the range of their vehicle.

Z.E. VEHICLES: AN AFFORDABLE CHOICE
The purchase price and cost of leasing a Renault electric vehicle will be comparable to the same figures for the equivalent diesel version (once tax incentives have been deducted).

Meanwhile, depending on market, the energy costs for a Z.E. vehicle will be between a fifth and a tenth of those for an internal combustion-engined vehicle. For example, in the cases of Kangoo Z.E. and Fluence Z.E., 'filling up' on energy for 170km or 185km respectively will cost €2 (depending on the local cost per kWh), a prospect which breaks new ground compared with the fuel cost for an internal combustion-engined vehicle. Given how affordable they are to both buy and run, Renault electric vehicles are an attractive proposition for business customers and private motorists alike.Source - Renault

This morning saw 2,000 employees at Maubeuge (Nord-Pas-de-Calais, France) celebrate the 5,000th electric Kangoo to come off the line.
Designed and made in France, Kangoo Z.E. and Kangoo Maxi Z.E. (two and five seat versions) are made on the same production lines as the internal combustion-engined versions of the model. The all-electric van has been available for sale in 15 countries since October 2011, at pre-tax prices starting from €15,000*.

Kangoo Z.E. has enabled Renault to consolidate its position as Europe's number one electric vehicle and LCV manufacturer.Source - Renault