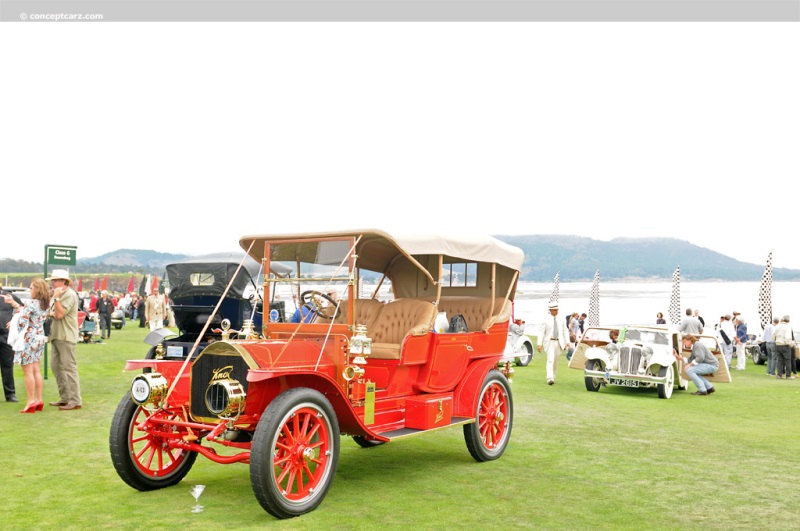 Sold for $145,000 at 2018 Bonhams : Scottsdale.
Based in Springfield, Massachusetts, the Knox Automobile Company produced automobiles from 1900 to 1914. Among its first offerings was a three-wheeled air-cooled runabout known as 'The Car that Never Drinks!' This luxurious water-cooled Touring car was parked by its first owner in 1915 and rediscovered decades later. For 1909, the Knox Automobile offered an air-cooled four-cylinder engine, and two versions of a water-cooled engine. The four-cylinder water-cooled version was available with either 38 horsepower or 48 horsepower. Wheelbase sizes included 102-inches for the Model H and Model O. The Model O was also available on a 114-inch platform. The Model M rested on a 127-inch frame.