The Roamer was introduced during the fall of 1916. By spring of the 1917, Albert Barley moved his reorganized Barley Motor Car Company from Streator, Illinois to Kalamazoo, Michigan. Production of the Roamer would continue until 1929.This Roamer Sport Touring model became very popular with the affluent country club set and Hollywood elite. When former United States President William Howard Taft, then serving as Chief Justice of the Supreme Court, visited Kalamazoo in 1921, he was chauffeured in a Roamer identical to this car.Powering this car is a four-cylinder motor rated at 54 horsepower. It has a 128-inch wheelbase and sold new for the sum of $2,875. 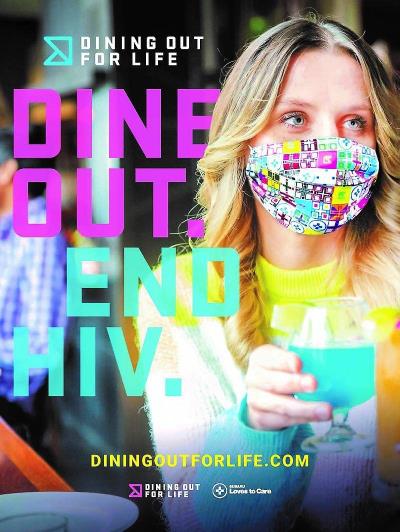 Dine Out to Give Back on Thursday, April 28 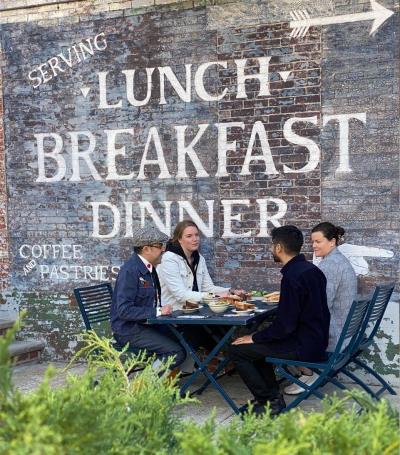 Dine Out (or In) to Give Back on Thursday, April 29

Dining Out For Life® Hosted by Subaru is More Meaningful Than Ever In the year since the Covid-19 pandemic forced dramatic changes to our lives, our healthcare providers and restaurants have withstood devastating challenges. The success of the... 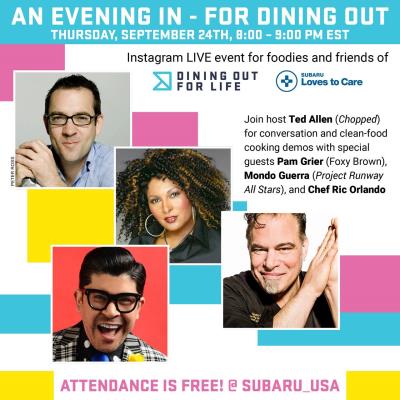 Clean-food Cooking and Celebrity Conversation on Instagram Live The COVID-19 pandemic has forced dramatic changes to all of our lives and brought devastating challenges to the restaurant community, as well as to the healthcare organizations who...

April 8, 2020 , Camden, N.J. - With the Covid-19 pandemic forcing dramatic changes to our lives and bringing devastating challenges to our restaurants and non-profits, the perennial restaurant fundraiser Dining Out For Life® hosted by Subaru,... 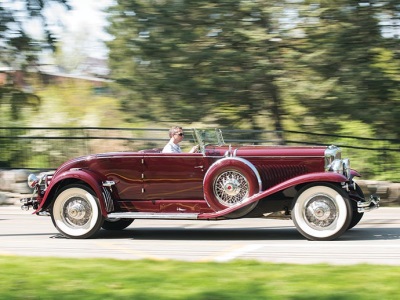 Historic Duesenberg Model J Disappearing Top leads entries for RMs 22nd Motor City sale, July 30 at the Inn at St. Johns in Plymouth, Michigan One of the most driven Duesenbergs in modern times, proceeds from cars sale will benefit Hillsdale...