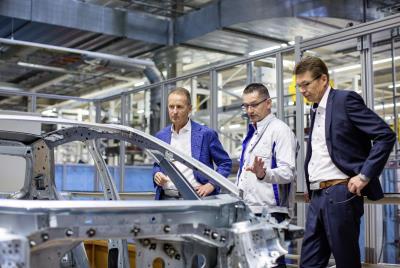 Transformation of Zwickau to a pure e-car plant is right on schedule Production of the ID.31) will start as scheduled at the end of the year Preparations for start-up will enter pivotal phase in mid-June Volkswagen CEO Diess Zwickau can become... 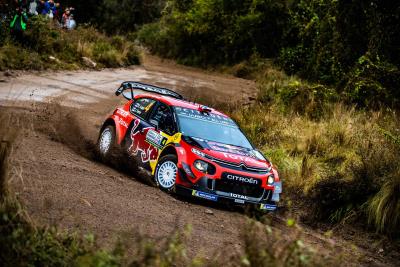 The C3 WRC Tastes Chile For The First Time

This weekend the sixth round of the World Rally Championship will take place in Chile for the first time, and will be the third round on gravel after Mexico and Argentina. With Sébastien Ogier Julien Ingrassia and Esapekka Lappi Janne Ferm, the Citroën... 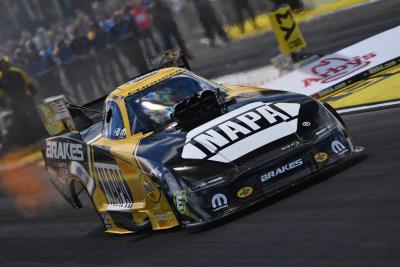 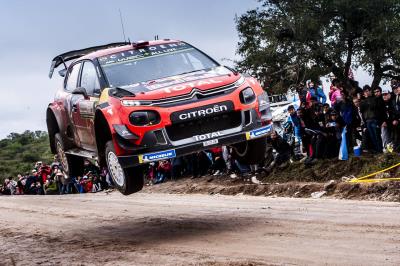 After a nail-biting finish on the final stage in Argentina, Sébastien Ogier and Julien Ingrassia produced another heroic performance to claim their fourth podium of the season and Citroën Total World Rally Teams fifth in 2019. A THIRD OUTING FOR...