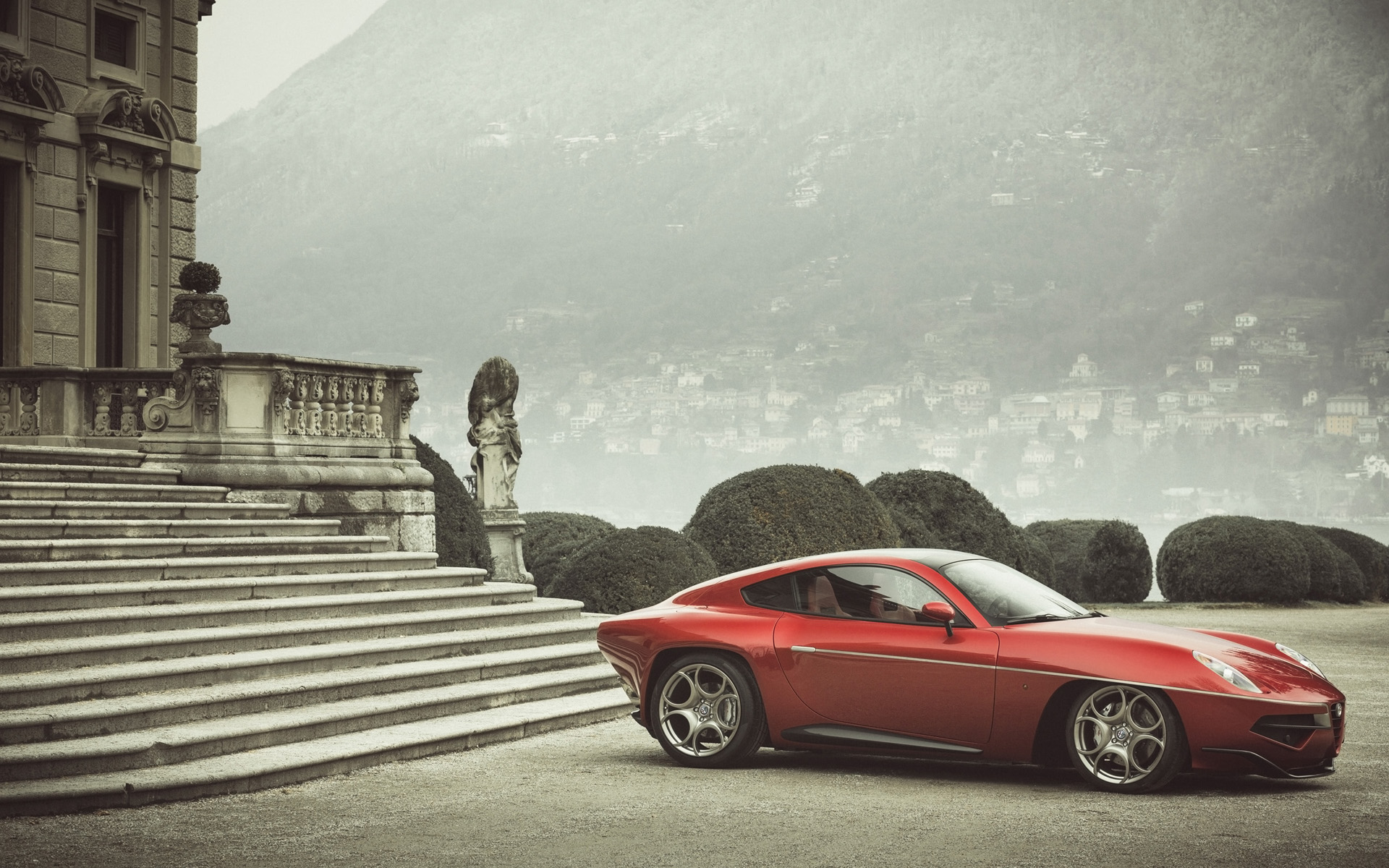 The international stage of the 2012 Geneva Motor Show will witness yet another world premiere from Touring Superleggera. The Milan-based coachbuilder celebrates the 60th anniversary of the 1952 Alfa Romeo C 52 'Disco Volante' with a tribute to its sporting heritage, the Disco Volante 2012.

The 2012 Disco Volante is a static style model based on the space-frame chassis of the Alfa Romeo 8C Competizione. As in the recent tradition of Touring, it will be coach-built in a very limited run for customers in search of an exclusive, sporty grand tourer.

Historically Touring was often prompted by the dynamic properties of the finest Alfa Romeo chassis to develop groundbreaking shapes. The C52 is one of the best examples. Destined for a racing career, it was based upon extreme aerodynamic research, achieving an impressive 0.25 drag coefficient. It was nicknamed 'Disco Volante', or Flying Saucer, for its futuristic shape right in the beginning of the space age, and influenced the automotive design for decades. 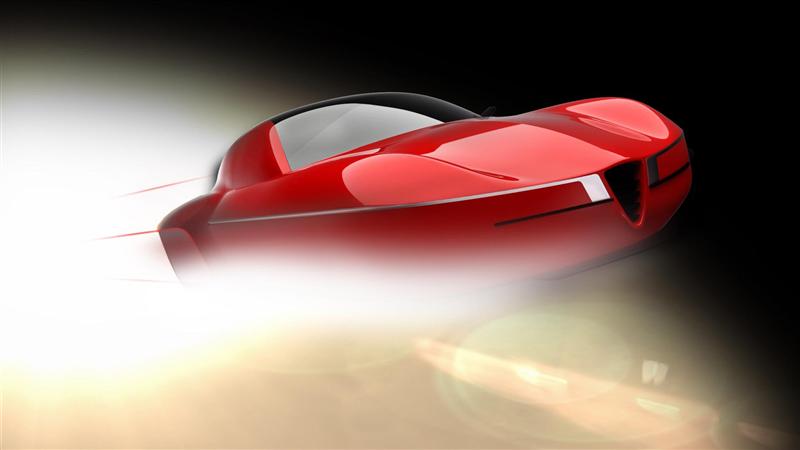 The design conveys the spirit of the streamlining, sporty and essential shape of the 1952 ancestor, adding elements of drama, such as the unusual front width and the powerful rear wings, to the typical Touring paradigm of timeless design.
The new body dresses the 8C space frame chassis with hand-beaten aluminium panels and carbon fibre elements, assembled by the artisans of the Milanese atelier to the customary world class quality standards. ( posted on conceptcarz.com)

Sold for $66,000 at 2013 Gooding and Company - Pebble Beach.
Celebrating the 60th anniversary of Touring's immortal Disco Volante, Touring Superleggera revisited the car's basic form with the Disco Volante 2012 Concept. It is a non-functional design model built in 1:1 scale, in keeping with the design parameters of the current Alfa Romeo 8C. The integrated front bonnet and wings result in a monolithic frontal area. There is a tear-drop shape which reflects the classic proportion with respect for aerodynamic principles. Alfa Romeo used styling cues of the past in subtle details, including the pronounced beltline of matte finish aluminum - partially covering the front wheels - and the prolonged lines of the rear section culminating in a narrowed fascia and traditional round taillights. Alfa Rome showed the design model at the 2012 Geneva Auto Show on the Touring Superleggera booth where it was announced that the project formed the basis of a limited series of road cars built to this design on the Alfa Romeo 8C platform. An estimated 4,000 hours of labor were required to transform a customer's privately owned 8C donor car into the aluminum and carbon fiber paneled superleggera Disco Volante.
By Daniel Vaughan | Dec 2013
Concepts by Alfa Romeo 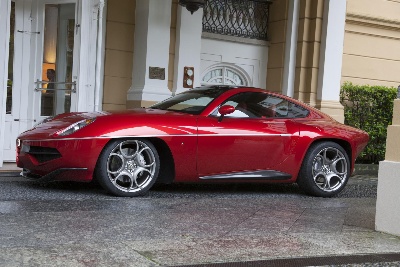 The public at the 2013 edition of the Concorso di Eleganza di Villa dEste named the Alfa Romeo Disco Volante by Touring as its most appealing prototype. The lines recall the Alfa Romeo 1900 C52 designed in 1952 by the same Milanese atelier. Built...
© 1998-2021. All rights reserved. The material may not be published, broadcast, rewritten, or redistributed.