Shanghai Volkswagen reveals the New Lavida in a world premiere 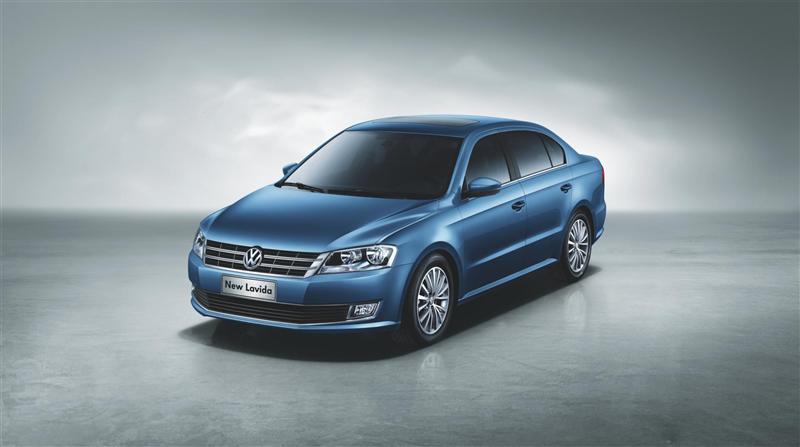 Shanghai Volkswagen is presenting the New Lavida in a world premiere at Auto China 2012 in Beijing (23 April to 2 May). Launched in June 2008, the Lavida has quickly taken charge in the A-class car market. Cumulative sales volume of the Lavida topped 700,000 units in January 2012. After four years, the New Lavida is making its appearance as a new member of the Lavida family. Similar to the New Passat, its completely restyled body reflects the current Volkswagen 'design DNA'. The face of the New Lavida has clean styling, and its body lines are sharp. Its overall styling fully embodies powerful, contemporary and sporty design principles. 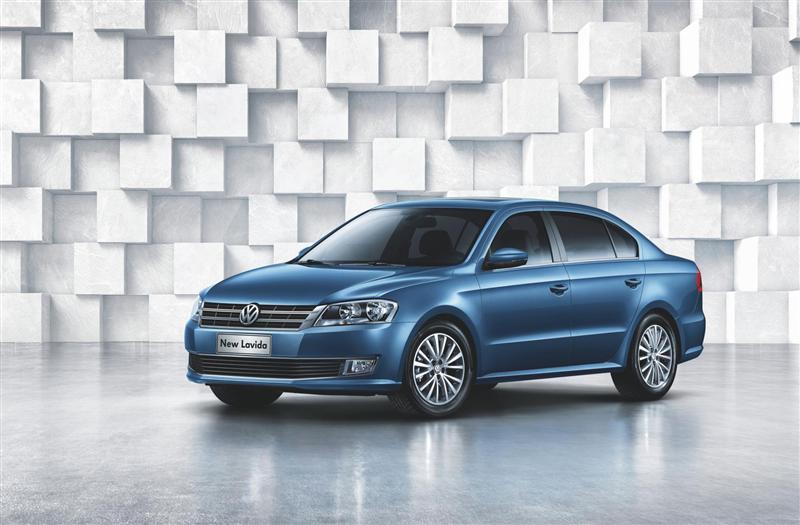 FAW Volkswagen is showing is showing the CC V6 with a 184 kW / 250 PS six-cylinder engine in a world premiere. In addition, Volkswagen is showing two pioneering concept cars – the Cross Coupé (SÚV with TDI plug-in hybrid) and E-Bugster (speedster with electric drive), the Tiguan R-Line (SÚV with sporty, customised exterior and interior), the Scirocco R (188 kW / 255 PS top version of the coupé model series) and the Phaeton Exclusive Concept (with leather interior of the Italian 'Poltrona Frau' label).

The Lavida is offered in three engine versions and four equipment lines. The base version already comes equipped with such standard safety features as ABS, ESP and front airbags. The Lavida is systematically designed to meet the needs of Chinese consumers, and it brings together the most advanced technologies, a timeless design, a good amount of space and the high manufacturing quality and excellent price-to-performance ratio that people have come to know from Volkswagen.

The New Lavida, like the previous model, is designed to extend its position at the top of the highest volume segment of the Chinese market – the hard-fought A-segment – and to further solidify Volkswagen's successful position there. In the future, our corporate strategy will continue, systematically, to bring German know-how, styling and engineering into harmony with Chinese culture and the preferences of car buyers in China in cooperation with local partners.
Source - Volkswagen 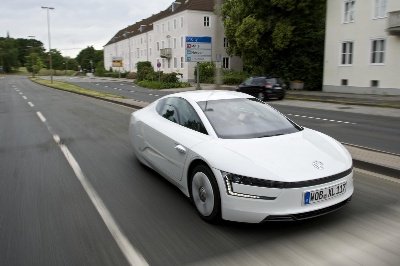 XL1 displayed at the 2013 Society of Environmental Journalists Conference Chattanooga, Tenn. - The Volkswagen XL1, the most fuel-efficient and aerodynamic production car in the world, made its U.S. debut at the 23rd Annual Society of... 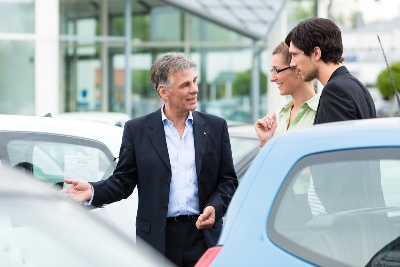 August turned out to be another strong month for U.S. automakers with sales climbing as much as 17 (unadjusted) from a year ago--or up 12 when adjusted for one more selling day this year than in August 2012. Consumers continued to replace older vehicles... 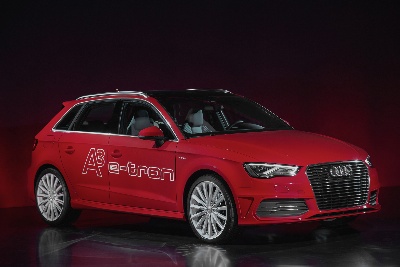 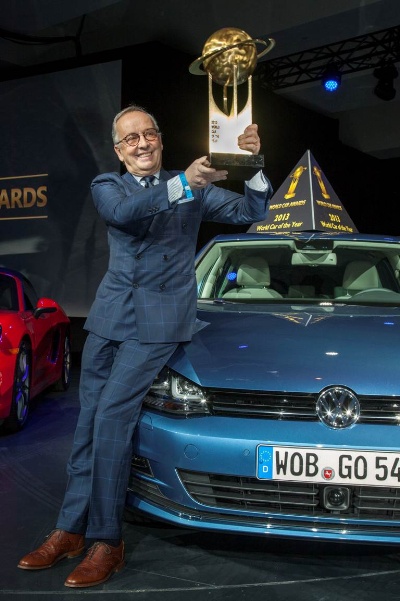 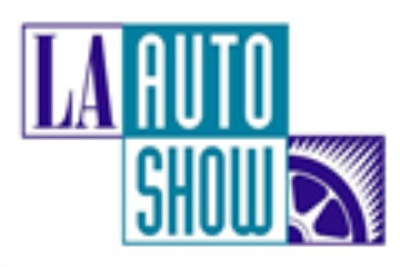 Open Exclusively to Media Attending the Second LA Auto Show Press Day Nov. 29 The Los Angeles Auto Show announced today that its media-only Ride %26 Drive will expand this year to present not only fuel-efficient vehicles, but also vehicles featuring...
© 1998-2020. All rights reserved. The material may not be published, broadcast, rewritten, or redistributed.