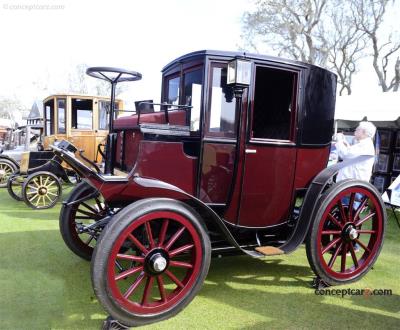 It's Electric! Highlights The Electric Car's Place In History At The 26Th Annual Amelia Island Concours

Jacksonville, FL - To 21st Century eyes they are curious looking contraptions. The Columbia Mk XXXV is one of the earliest examples entered in The Amelias ITS ELECTRIC class. Its architecture betrays the electric cars mission and social origin. The... 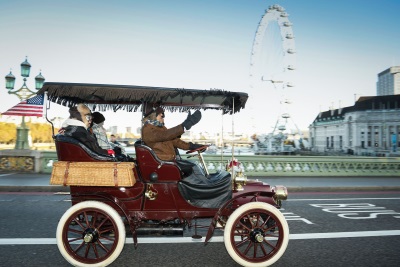 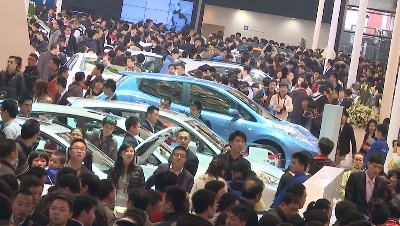 Automakers are offering a cornucopia of choice for Chinese consumers and enthusiasts at Asias top auto show in Shanghai. For Nissan, the China-centric Friend-ME concept is the product of deep market research and consumer-tailored design by a Beijing-based... 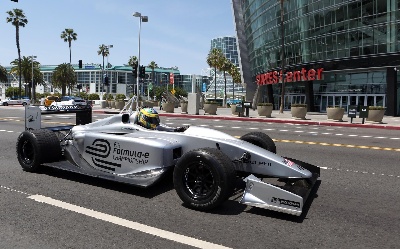