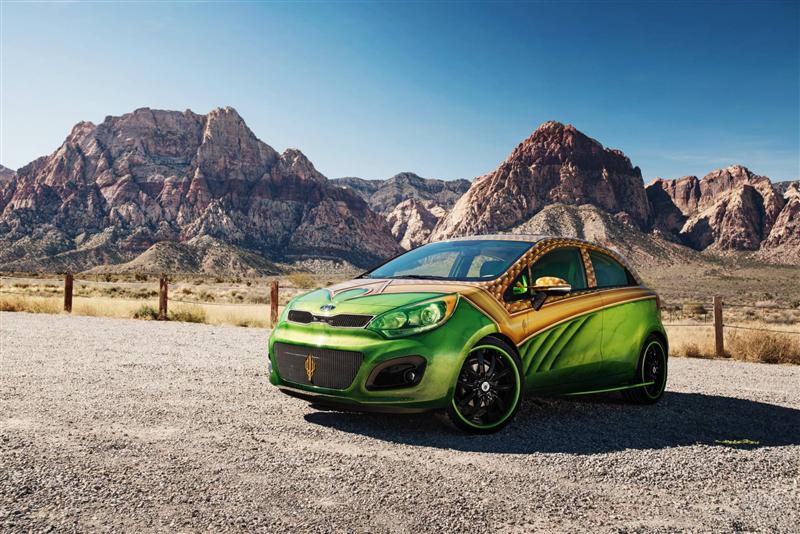 Given the Kia Rio's reputation as one of the most eco-friendly vehicles on the road today – 85-percent of Rio's materials are recyclable at the end of its lifespan – the subcompact provided a natural automotive alter-ego for Aquaman, symbolizing his role as protector of the environment, both land and sea. The Aquaman-inspired Rio 5-door also received the West Coast Customs treatment with special gold, green and orange exterior paint and a body kit featuring custom-fabricated fins. Visual elements also include Oracle LED wheel rings and body lighting across the exterior as well as 20-inch color-matched Asanti wheels wrapped in Continental rubber. 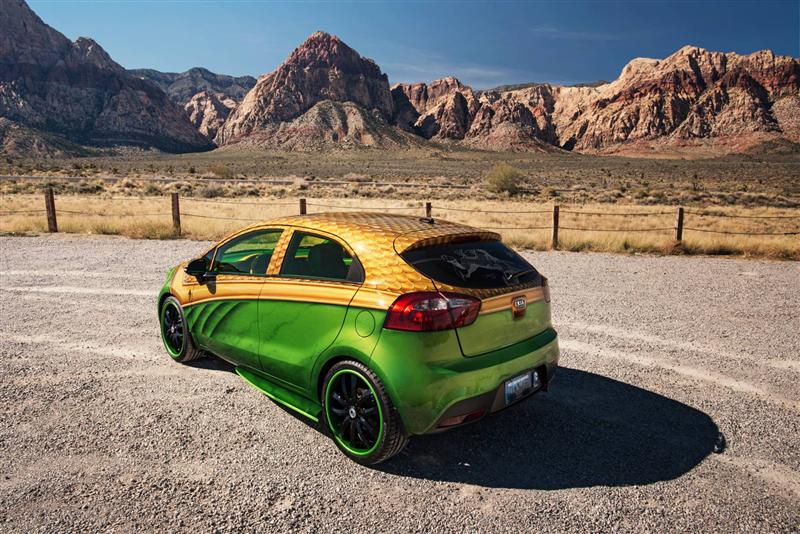 Inside the Rio 5-door's spacious cabin, the seats have been reupholstered with green leather featuring yellow and gold accents. The headliner has been customized using green suede while the Aquaman logo was stitched into the back seats to complete the thematic transformation of the passenger compartment. Pop the trunk on this Rio and notice the customized enclosure featuring Aquaman comic-book art and a unique polycast cutout which creates an underwater scene that is lit with Oracle LED lighting. 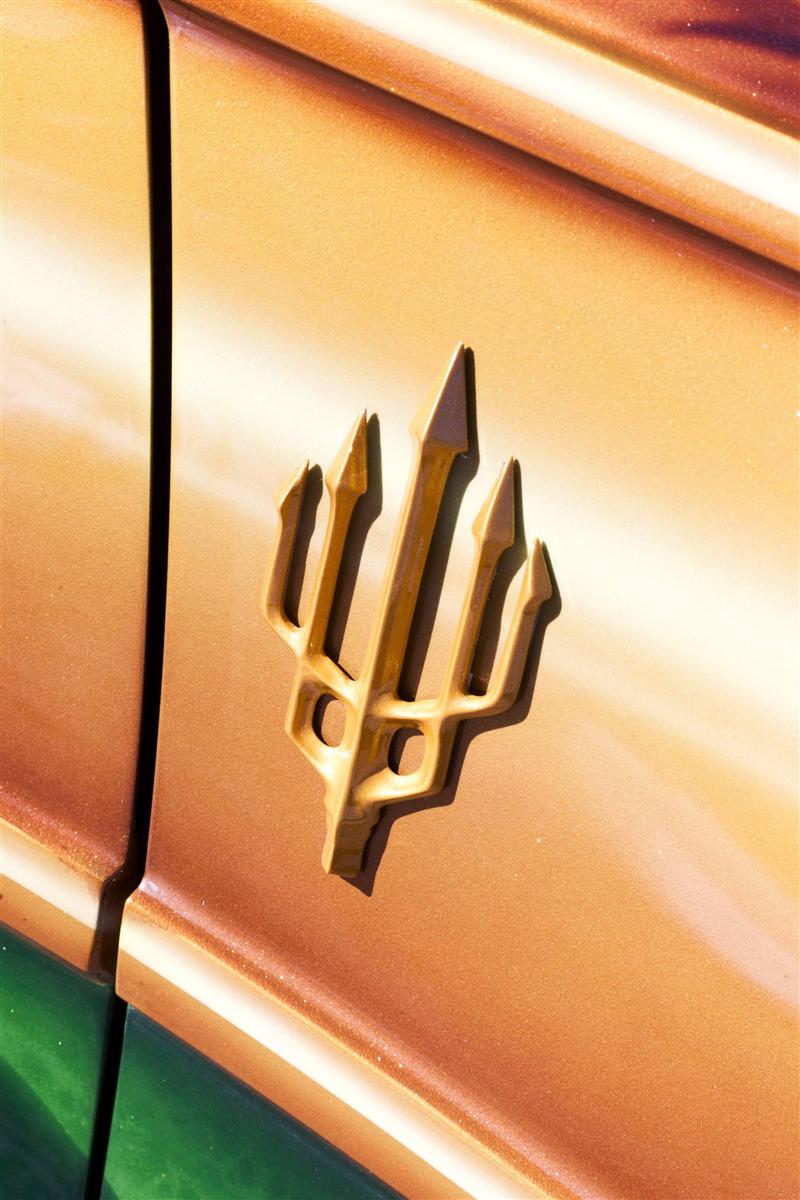 This heroic Rio is further enhanced by a 12-inch subwoofer and two coaxial component speakers and amp while two seven-inch Rosen Entertainment monitors play the 'We Can Be Heroes' video to promote this worthy cause. 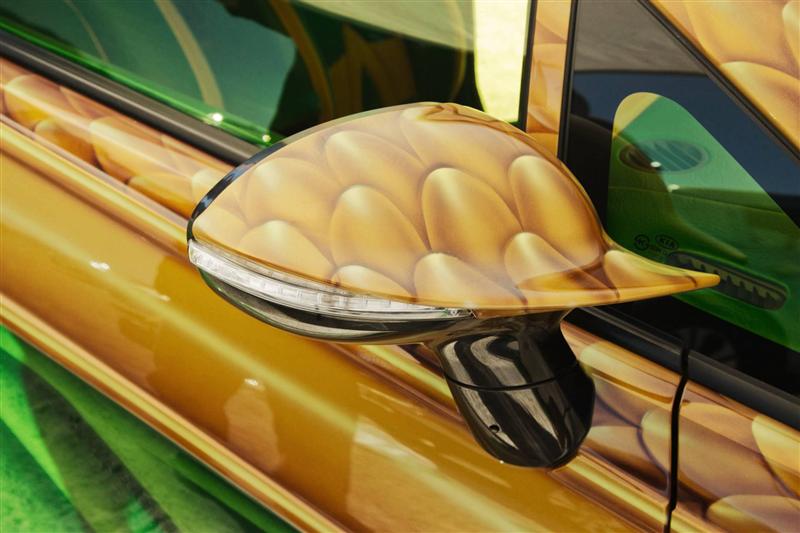 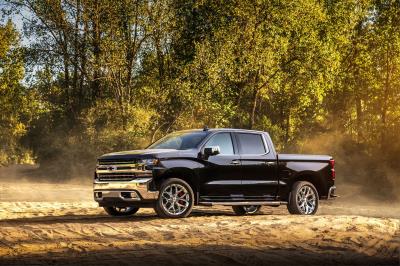 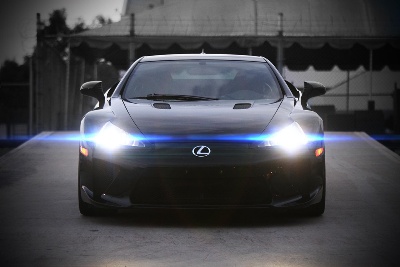 DETROIT – Chevrolet today previewed several performance-oriented concepts of some of the brands most popular passenger cars, including the Sonic and all-new Impala. The cars will debut at the SEMA Show, Nov. 5-8, in Las Vegas. Its the worlds...
© 1998-2021. All rights reserved. The material may not be published, broadcast, rewritten, or redistributed.