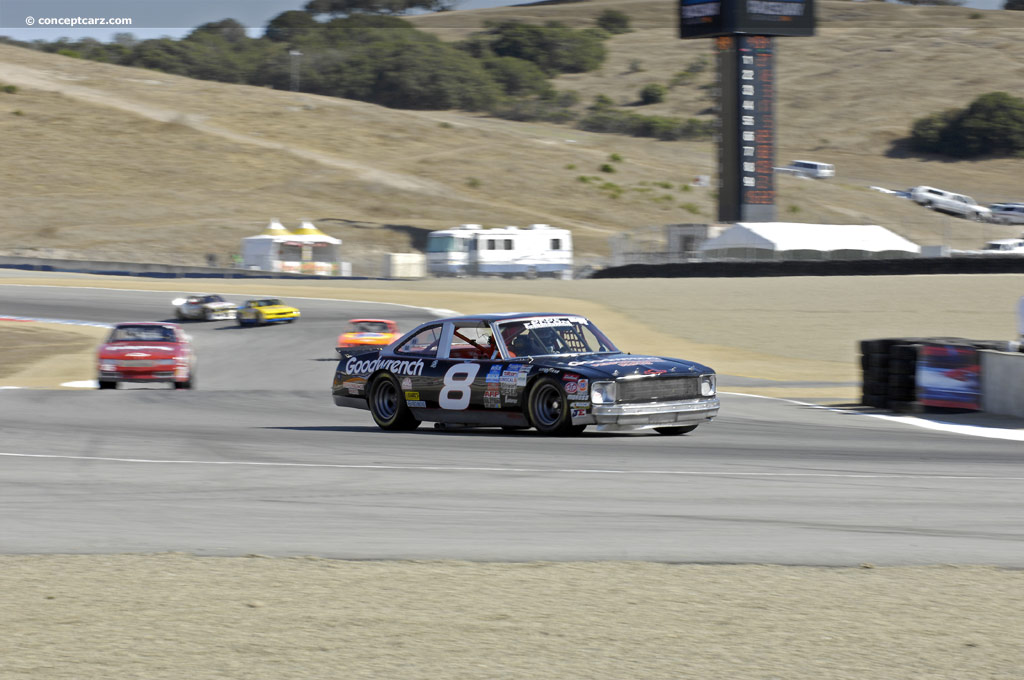 The 1977 Chevrolet Nova was available was a coupe, sedan, or a hatchback and powered by a six-cylinder 250 CID engine. A 305- and 350-CID V8 was also available. Up-market was the Nova Concours that had different styling and luxury options than the base model Nova.

Mid-year, Chevrolet announced a new Rally option on the coupe and hatchback, which served as a replacement for the SS. The Rally option added of a new chrome-plated, diamond-pattern grille with horizontal parking lamps and a five-color 'Nova Rally' nameplate located in the center. The name could also be found on the fenders and the deck lid. They also had black headlight bezels with bright edges and white, black, or gold tri-band striping near the lower body sides and rear end panel. The wheels were color-keyed to the stripes or Agent Silver-finished when ordered with the black striping.

The Nova Concours was distinguished from the base model by a new fine-mesh grille made up of vertical bars, along with a stand-up hood ornament, newly designed wheel covers, and bright and wider wheel-opening moldings. 'C' script insignias could be found at the front, side and rear of the body. Inside, the Nova Concours had wood-grain appliques on the door panels, instrument panel and steering wheel.

Both the base and the Nova Concours models shared engines, transmissions, and most of the options.

This car was not among the 365,264 Chevrolet Novas built during the 1977 model year: it began as one of 66,636 similarly-bodied Pontiac Venturas. This car's destiny, however, was fame for its achievements as a Nova, as well as its driver.....[continue reading]

IRVINE, Calif., and CONCORD, N.C. (Feb. 13, 2014) – Kelley Blue Book, the vehicle valuation and information source trusted and relied upon by both consumers and the automotive industry, has joined... 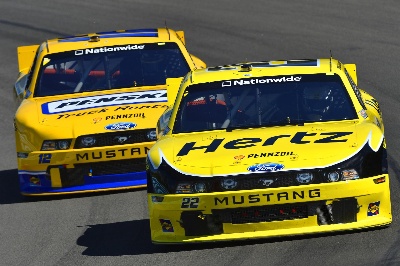 Todays win was the fourth of the season for Brad Keselowski and eighth for Penske Racing. Four different drivers have accounted for Penskes eight wins this season Keselowski (4), Joey Logano (2),...