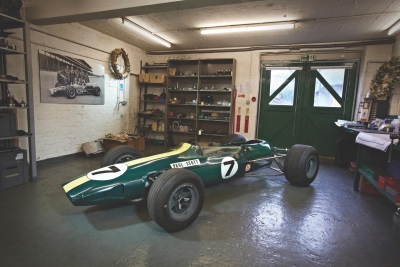 In the annals of motor racing, few machines are as iconic as the Lotus-Climax Type 33, chassis number R11, the car driven by Jim Clark to first place in the 1965 Belgian, British, German and Syracuse... 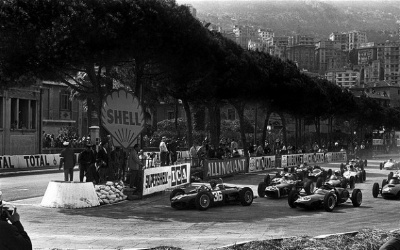 By the beginning of the 1962 Formula One season Jack Brabham had left Cooper to form his own racing team. It seemed the glories days of the double World Championship were well and truly behind them. However,...
1964 Formula One Season1964 Season Review