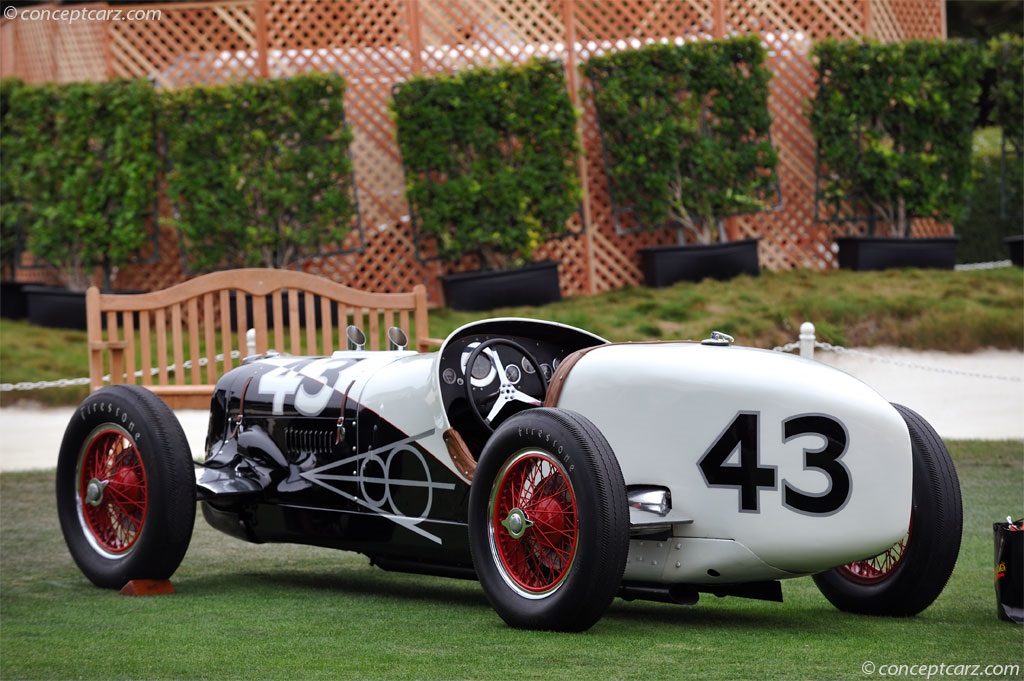 Harry Miller began his business as a small carburetor shop with a staff that included Lee Goosen and Fred Offenhauser. With this legendary list of mechanics and craftsman, Miller became the shop for racers looking for an edge.

In the late 1910s, a driver turned to Miller for help with his 1917 Peugeot Grand Prix car. During this project, Miller had the idea to design and built his own engine based off that Peugeot 4-cylinder unit. The powerplant would have a double overhead cam design with 4-valves per cylinder. This would begin a racing legacy that power race cars to incredible victories, especially at the Indianapolis Raceway.

The Great Depression took its toll on the Miller shop and he was forced to sell of Offenhauser. Fred continued the work of the Miller Shop but used the Offenhauser name.

By the 1950s and 1960s, the Miller/Offy engines had won over 80-percent of every race that they were entered. It was truly an incredible achievement and cemented the legacy of the powerplant. The domination continued into the 1970s at circle tracks across America.

Though the history of both Miller and Offenhauser is glamorous and victorious, it is not without its failures as well. One such project was the 1935 Miller Ford project. After Henry Ford caught the racing bug, he turned to Preston Tucker to help in this project. With just a few short months before the start of the Indy 500, Harry Miller was brought in to help build several cars to compete at the race. In total, ten examples were built, though only a few were completed by the start of the race.

The Miller-Fords featured a front-wheel drive configuration with a reverse-mounted 21-stud Ford flathead engine. In both the front and rear was an independent suspension setup. The low slung chassis carried elegant, graceful and aerodynamic bodies. Just as impressive was the mechanical setup with featured many 'firsts' in the Indy racing field.

With proper financial backing, mechanical genius, ingenuity, and technology, the cars were certainly poised for success. The downfall was the schedule; the cars were not properly developed, tested, and tuned. Though they showed tremendous promise during qualifying, they were plagued with problems during the race. The steering box had been mounted too close to the engine, causing problems and forcing each of the Miller-Fords to DNF. The problem was the Ford flatheads ran very hot and the proximity of the racing engines' blocks and exhaust manifolds to the steering gearbox caused problems with the lubricant.

The unfortunate 1935 Indy 500 race for Ford was humiliating and they did not return back to the Brickyard for nearly 30 years. Some of the Miller-Fords were sold off for parts, while others were given various other engines. Two of the cars went to Grancor run by the Granatelli brothers of Chicago.
by Daniel Vaughan | Mar 2013
Vehicle Profiles

The Miller-Fords are outstanding examples of the creativity and artistry of Harry Miller where form followed function to achieve a rare and special combination of performance and beauty.....[continue reading]

The 1935 Miller Ford race cars were beautiful and streamlined. They showed tremendous potential but when they failed to achieve the desired results, Henry Ford locked them away in Detroit. Perhaps with further development, testing, and tuning, the Mi....[continue reading]

The Ford Motor Companied paired with famed car builder Harry Miller in 1935 to create a team of ten Ford V8-powered cars for the Indianapolis 500. The whole deal was put together by team manager Preston Tucker, who later produced the short-lived 1948....[continue reading] 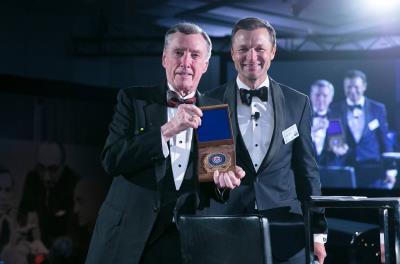 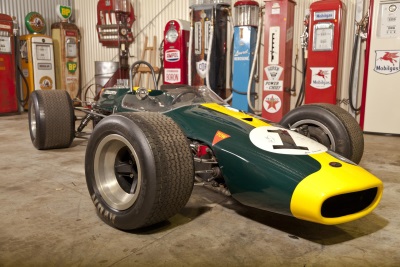 1935 Roadster
© 1998-2020. All rights reserved. The material may not be published, broadcast, rewritten, or redistributed.