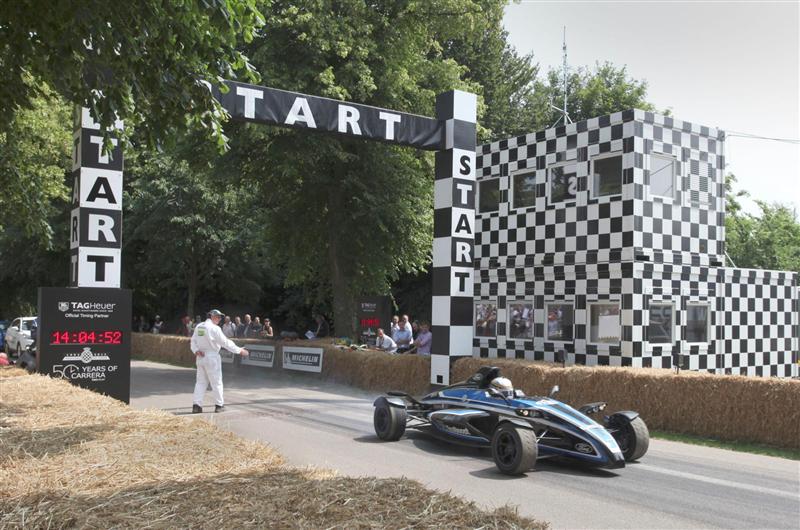 Brentwood, Essex, 12 July, 2013 – Ford's record-breaking FF1, a 1.0-litre Formula Ford-based road car, will be making its first public appearance in anger- and on track- at the 20th Goodwood Festival of Speed this weekend.

Having set a lap time of 7min 22sec at the Nürburgring Nordschleife circuit in Germany, registering the fastest time for its class and the 11th fastest-ever circuit time, the FF1 is tackling the Goodwood hillclimb this weekend, and can be found on display at the festival's FoS-TECH area in-between runs with the award-winning 1.0-litre EcoBoost engine.

Nick Tandy, the racing driver who set the FF1's Ferrari Enzo-beating record time on the Nordschleife circuit, will showcase the road-legal racer on timed demonstration runs from Friday 12th through to Sunday 14th July.

The FF1 is powered by a tuned version of Ford's 'International Engine of the Year' winner, the 1.0-litre, three-cylinder EcoBoost engine, which achieved the highest score in the award's history. The honour makes Ford one of only three car manufacturers to win it back-to-back.

Weighing just 495kg the super-efficient FF1, tuned to over 200PS, is capable of achieving over 100mpg without modification, yet will accelerate from 0-60mph in less than four seconds.

Also on display within the Cathedral Paddock at Goodwood is Ford Supervan 3 – a replica 1994 Ford Transit powered by a supercharged 3.0-litre Ford Cosworth engine, which produces 295bhp and has a top speed of 150mph. The Ford Transit Supervan 3 will also run on the Goodwood hillclimb, driven by former BTCC racing driver, Anthony Reid.

A 10-metre high, three-storey Ford exhibition stand is situated on the front row of the motoring village, offering visitors a panoramic view of Goodwood House and the festival, and features upcoming products from Ford, a founding Goodwood Festival of Speed supporter, including the new Ford Ecosport and next-generation Ford Mondeo.Source - Ford 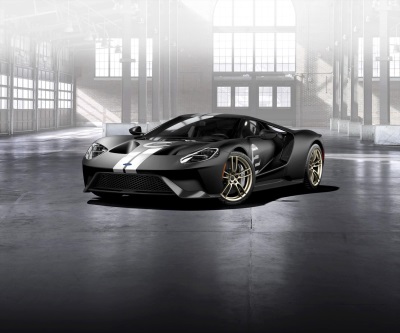 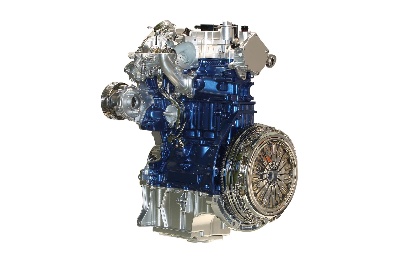 Ford 1.0-liter EcoBoost® engine named 2014 International Engine of the Year for an unprecedented third consecutive year Fuel-efficient and powerful 1.0-liter EcoBoost – available in Ford Fiesta and...
© 1998-2020. All rights reserved. The material may not be published, broadcast, rewritten, or redistributed.