For customers looking for an even better performance from the 918 Spyder, Porsche also offers the 'Weissach' package. Super sportscars modified with this package are also available in special colours and designs inspired by legendary Porsche race cars, making them instantly recognisable. The emphasis on performance is not just visual: Super lightweight magnesium wheels reduce the unsprung weight, decreasing the gross weight by around 35 kg. These lightweight features are decisive when it comes to further enhancing the dynamic performance of the vehicle. Other references to motorsport include six-point seatbelts for the driver and front passenger, an optional film coating instead of a paint finish, plus additional aerodynamic add-on parts in visible carbon fibre.

And the technology pioneers are not the only ones who are excited by this flagship project, as the 918 Spyder demonstrates the potential of the hybrid drive to a degree never seen before, achieving a parallel improvement in both fuel efficiency and performance without compromising on either. This is the idea that has made the Porsche 911 the most successful sportscar in the world for the past 50 years. In short, the 918 Spyder contains the genetic blueprint for the Porsche sportscar of the future.

The Porsche 918 Spyder has been greatly influenced by its affiliations with motorsport. A number of the developments to the Porsche race car for the 24 Hours of Le Mans 2014 were used in the 918 Spyder - and vice versa. The structural concept, which is based on a rolling chassis (i.e. a chassis without bodywork), is standard for Porsche race cars. The design of the V8 engine is based on that of the Le Mans Prototype 2 (LMP2) race car, the RS Spyder, and the supporting monocoque structures and unit carriers are made from carbon fibre reinforced plastic (CFRP). More importantly, however, the Porsche 918 Spyder is considerably more fuel efficient than any of its competitors. In fact, this plug-in hybrid combines the performance of a race car with an output of over 880 bhp with an estimated NEDC fuel consumption of just three litres per 100 km, which is lower than the majority of today's compact cars. Drivers can therefore enjoy maximum driving pleasure and minimum fuel consumption. 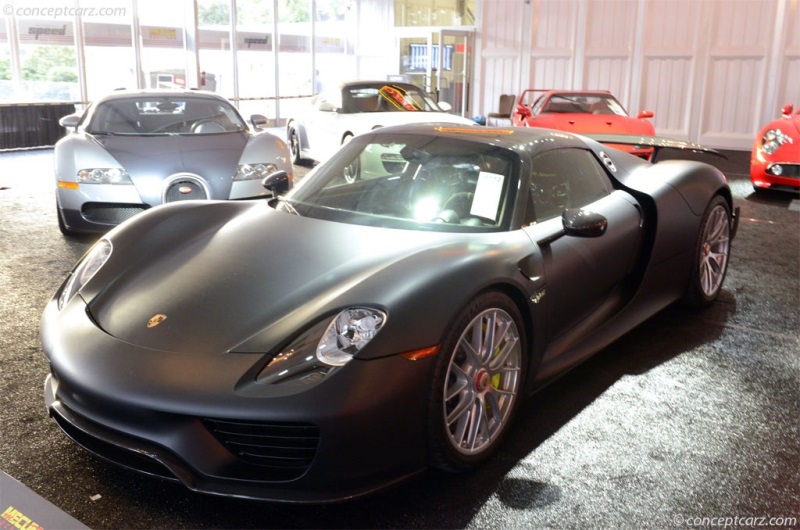 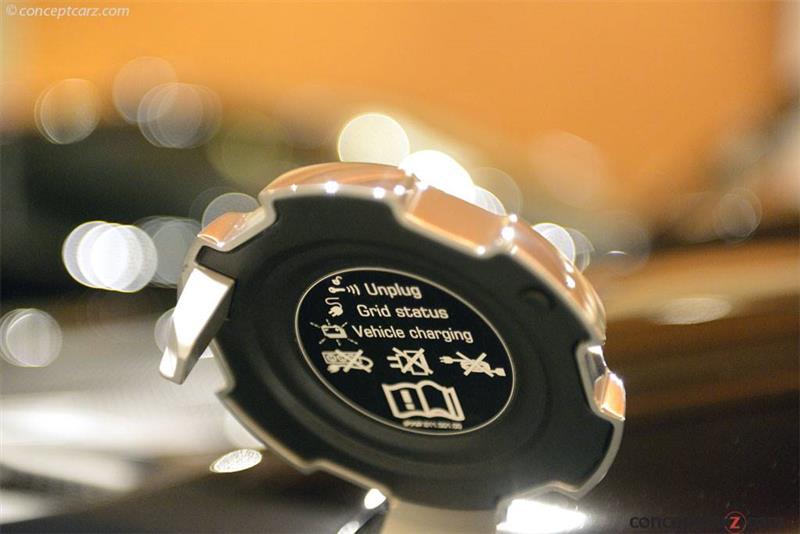 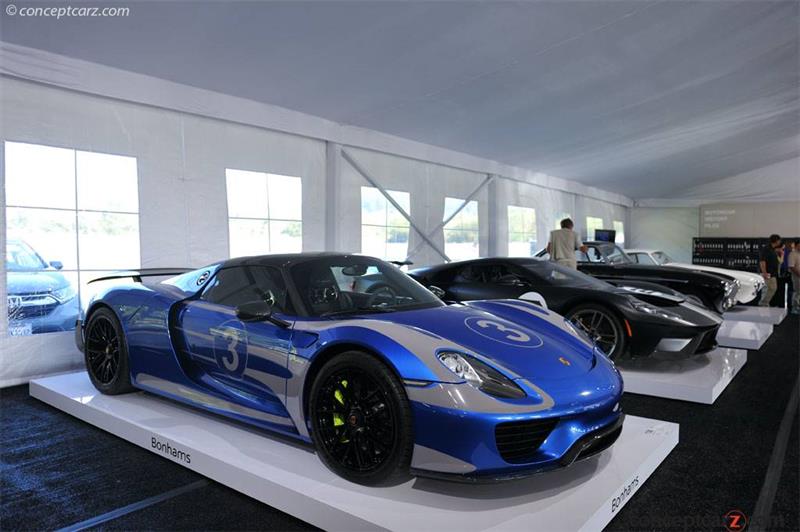 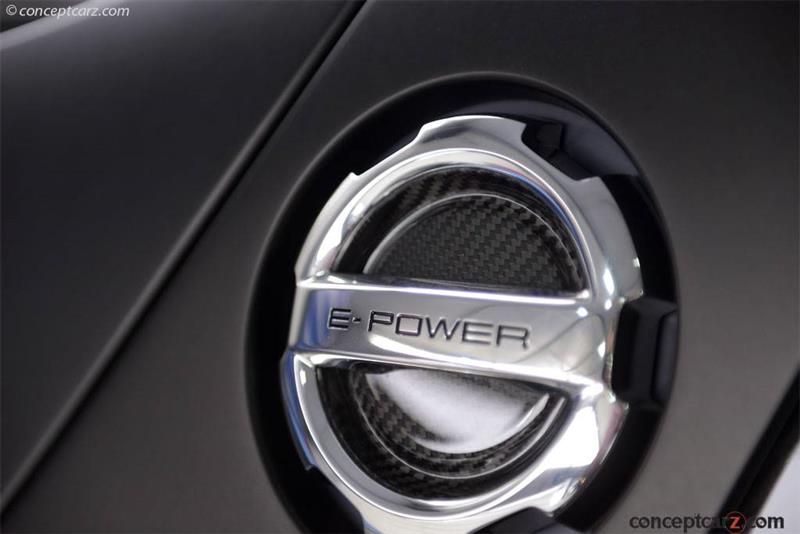 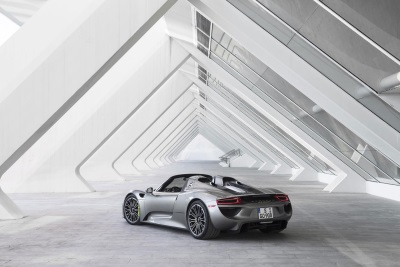 PORSCHE FINISHES PRODUCTION OF THE 918 SPYDER

Porsche super sports car with hybrid drive reaches its limited edition volume of 918 units Atlanta. This week, the 918 Spyder has completed a remarkable journey. After 21 months of production, the final Porsche 918 Spyder came off the a... 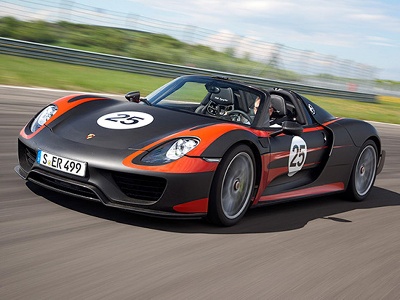 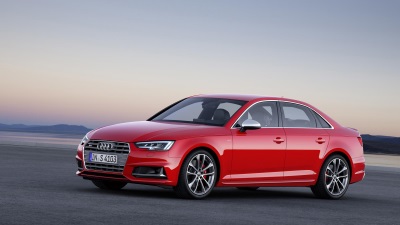 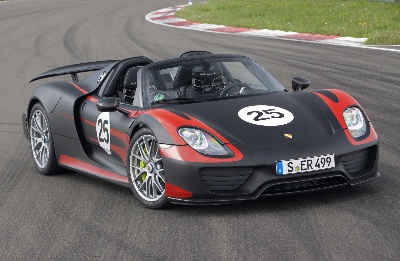 Frankfurt. The Porsche 918 Spyder is celebrating its debut at this years International Motor Show (IAA) in Frankfurt. The super sports car with plug-in hybrid drive marks the beginning of a new era for sports car manufacturing. Never before has...