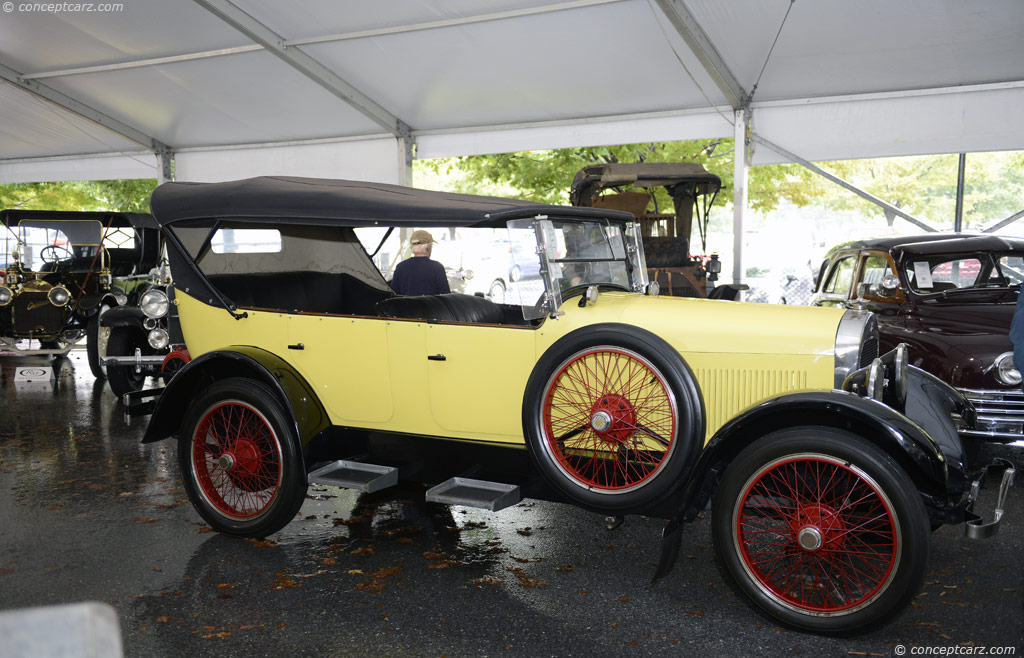 Special Touring
Chassis #: 57276
Engine #: 17197XX
Sold for $19,250 at 2013 RM Auction - Hershey.
The Liberty Motor Car Company of Detroit, Michigan was formed in February of 1916 and would survive for only a few years, entering receivership in January of 1923. The company, like many other pioneers of the automobile industry, had big dreams and narrowly missed. It was headed by Percy Owen, the former vice-president and sales manager for Saxon, who brought two former Saxon individuals into the venture: R.E. Cole as engineer and H.M. Wirth as purchasing agent. The Liberty cars had quality engineering, comfort, and a sturdy six-cylinder engine, which was eventually produced to Liberty's own design by Wisconsin. Their product was sound and inspired the construction of a massive new factory. With the onset of a recession, it began to become apparent that, in Owen's own words, the company had an 'inability of take advantage of the facilities' that it had built. The Liberty factory became home to Budd's main Detroit wheel and body stamping operations, and it turned out panels for Motor City automakers for over 80 years.
During the company's introductory year, they produced 733 cars. By 1919 production had rose significantly to 6,000 cars. The following year, production reached 11,000 units.
This car is one of only ten Liberty automobiles known to exist. The body style is a Special Touring example that was owned for decades by the late John Podesta, of Ann Arbor, Michigan. It was regularly shown at Midwestern old car meets during the earliest years of the antique car hobby. The car was eventually acquired by Harrah's Automobile Collection in Reno, Nevada, from which it was sold in 1986. It later made its way into John O'Quinn's collection.The car is powered by a 230 cubic-inch side-valve inline six-cylinder engine rated at 56 horsepower. There is a three-speed manual transmission with rear-wheel mechanical brakes.
By Daniel Vaughan | Dec 2013 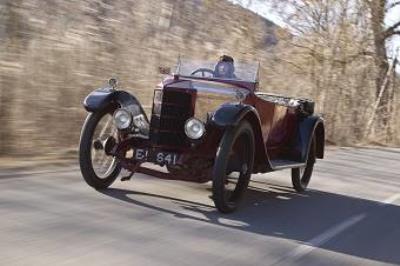 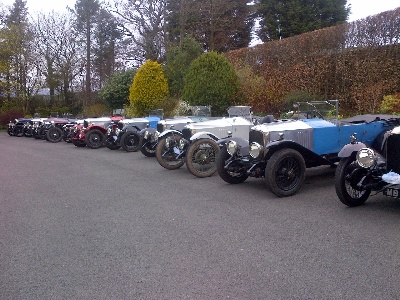 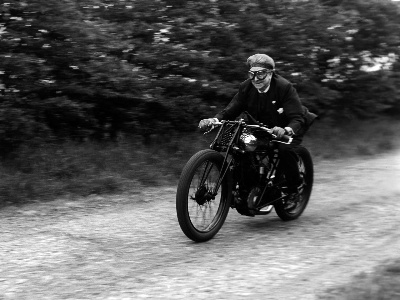 The world-renowned Old Bill, which has featured in every book ever written about the incomparable Brough marque, ticks all the above boxes and just about every other one too. It has been consigned by...
© 1998-2020. All rights reserved. The material may not be published, broadcast, rewritten, or redistributed.