• Legendary Beetle version serves as the template for the Beetle GSR


Wolfsburg / Chicago, 07 February 2013 - Volkswagen launches a Beetle designed solely with dynamics in mind: the new GSR. The exclusive, powerful 155 kW / 210 PS model will take centre stage at its world premiere at the Chicago Auto Show from 7th to 18th February. Limited edition: 3,500 cars; worldwide. GSR – a quaint abbreviation with a legendary predecessor: the 'Yellow/Black Racer' based on the Beetle 1303 S. And only 3,500 cars of the earlier model were produced as well. Exactly 40 years ago, the sportiest series production Beetle of all time made its debut. Its yellow/black body made it instantly recognisable. In 2013, Volkswagen is writing a further chapter in the history of the iconic car with the new Beetle GSR. Just like its predecessor, the current version is also being launched as a two-colour model. Orders for the Beetle GSR can be made from May onwards; the cars will be delivered from the autumn. Price in Germany: € 30,300. 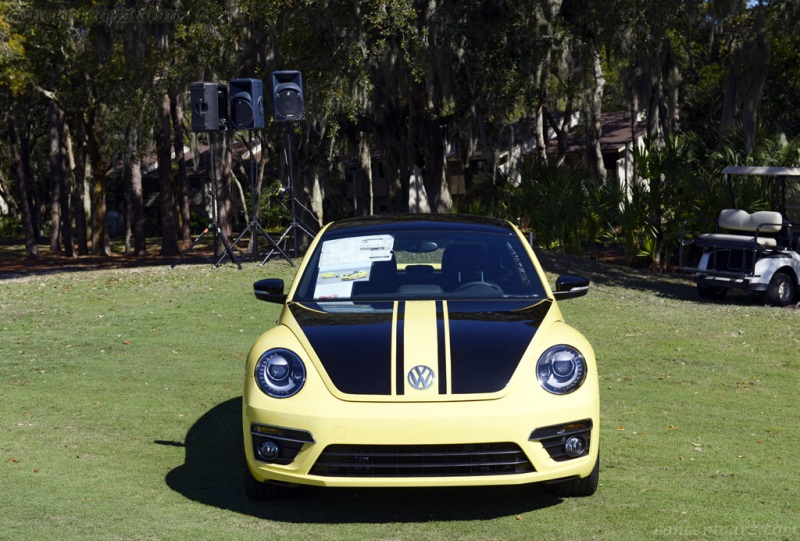 With respect to the look of the Beetle GSR, Volkswagen has systematically re-interpreted the concept of the 1970s GSR for the modern era. Just like the GSR from days gone by, the body of the new version is yellow. The bonnet and the boot lid of the 1973 Beetle were painted in matt black, as were the bumpers. Black trim strips underneath the side windows and black/yellow side stripes above the doorsills rounded off the look. Now, yellow and black are the link between old and new – the bonnet and the boot lid of the new Beetle GSR are black once again, however the roof and the exterior mirror trims are also black on the new model. Black/yellow stripes with 'GSR' lettering ensure a unique silhouette above the side sills. Yellow painted bumpers in new R-Line design and a yellow/black rear spoiler complete the GSR look. As opposed to the older Beetle, the Beetle GSR can also be ordered in 'Platinum Grey / Black' as an alternative.

The 15-inch steel wheels (with 175 size tyres) which were commonly used 40 years ago, even for sporty cars, and the 'Tornado' 19-inch alloy wheels (painted black) with 235/40 tyres on the Beetle GSR are worlds apart.

The black/yellow interior of the GSR from days gone by featured a leather sports steering wheel and sports seats for an extra-dynamic Beetle performance.

40 years ago, the yellow/black Beetle needed precisely 50 PS to turn the world of compact cars on its head. But this world has long been turning much faster. The new Beetle GSR with its 210 PS engine needs just 7.3 seconds to accelerate to 100 km/h (0-60 mph in 6.6 s). It has a top speed of 229 km/h (130 mph). The torque characteristic of the Beetle GSR is even more impressive than the pure road performance. From as low as 1,700 rpm, the turbo engine achieves its maximum torque of 280 Nm; the value remains at this high level up to 5,200 rpm. However, despite this, the car records an average consumption of 7.3 l/100 km which is low in view of its dynamic performance. As an option, the new Beetle GSR can also be ordered anywhere in the world with an automatic 6-speed, dual-clutch gearbox (DSG) as an alternative to the 6-speed manual gearbox.

Vital Stats
Engine : 2.0 L., 4-cylinder
Power: 210 hp
Torque: 207 ft-lbs
6-speed DSG6-speed Manual
The combination of performance, design, equipment and the limited number of cars will ensure that the Beetle GSR will quickly become a collector's item. The same was also true of the Beetle 1303 S – today it is one of the most expensive and most sought-after 1970s versions of what was then the most successful car in the world. It will therefore be interesting to see what the Beetle GSR will be valued at in the year 2053. We'll let you know...
Source - Volkswagen 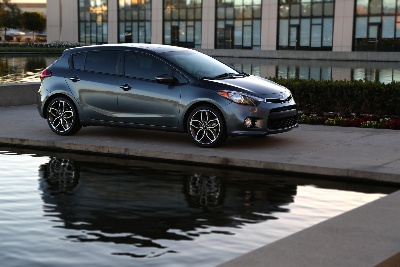 Five-Door Becomes Hot Hatch with 201-HP Turbo Four in All-New 2014 Forte5 SX Longer and wider, the all-new Forte5 combines European-influenced style with the practicality of a hatchback 2014 Forte5 is expected to go on sale in the fourth quarter of... 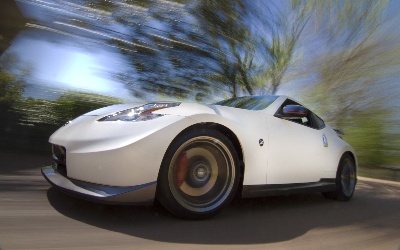