There's no mistaking the wicked sound or aggressive looks of the all-new Shelby® GT350R-C that Ford announced today would see its first official track time at Watkins Glen this weekend.

Ford Shelby GT350R-C, the competition version of the reincarnated icon, will compete in the IMSA Continental Tire SportsCar Challenge, a showdown of the most popular – and accessible – performance cars from around the world.

The GT350R production car was unveiled in January, and is one of more than 12 new vehicles Ford Performance will bring to market through 2020. Since its introduction, sports car enthusiasts have eagerly awaited the debut of a racing version.

'Like so many Mustangs before it, the Shelby GT350R is a car born to race,' said Dave Pericak, director, Global Ford Performance. 'We're taking it to the track as the GT350R-C and we're ready to see what it can do against the best competition in the world.'

Both production and race car versions feature the first-ever production car V8 from Ford with a flat-plane crankshaft. This unique layout – typically reserved for the world's most exotic sports cars – helped create the most powerful naturally aspirated engine Ford has ever produced.

Longtime Ford partner Multimatic Motorsports, which will manage the race team, returned to the blue oval in the series' Grand Sport division in 2014, piloting the Mustang Boss 302R with some of the most popular and talented drivers on its roster. The squad will field drivers Billy Johnson, Scott Maxwell, Austin Cindric and Jade Buford for the GT350R-C debut at Watkins Glen.

Vital Stats
Engine : 5.2 L., 8-cylinder
6-speed Manual
'Ford is committed to the Continental Tire SportsCar Challenge and we're very happy to be campaigning its product here,' said Larry Holt, team principal, Multimatic Motorsports. 'We like the endurance format, and the racing is always intense. Strategy plays a big role; the cars must be fast and reliable, and there are always at least 10 contenders running door-to-door for two and a half hours. It is the perfect home for the GT350R-C.'

'American muscle cars have a storied history in the Continental Tire SportsCar Challenge, and we eagerly anticipate the start of a new chapter with introduction of the Shelby GT350R-C,' said Scott Atherton, president of IMSA. 'Mustang has earned icon status through its racing heritage going back to the competition Mustangs of the 1960s, and this new race car will undoubtedly add to the legend.'Source - Ford 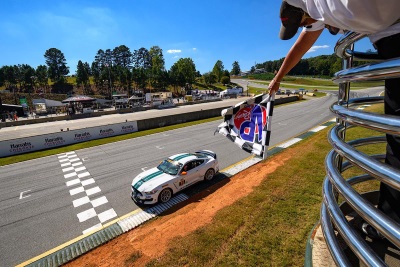 Ford Shelby GT350R-C earns six race wins and six poles en route to its first racing championship, thanks to a dominant performance by drivers Billy Johnson and Scott Maxwell and team Multimatic The... 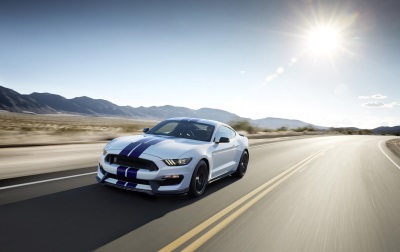 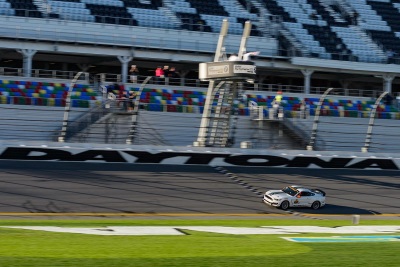 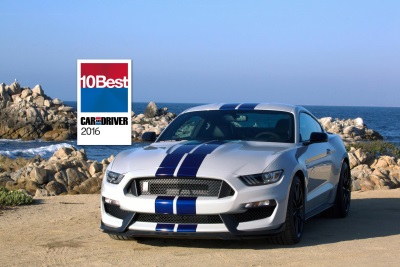 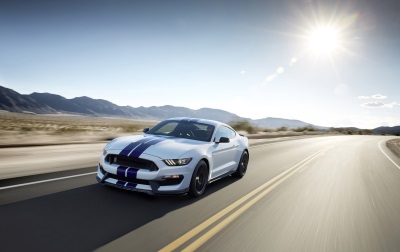 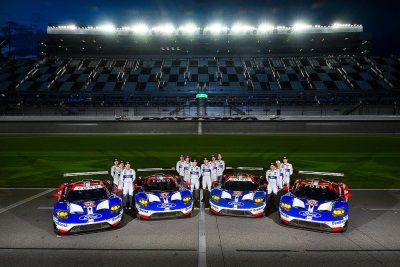 Fords history with the 24-hour endurance race stretches back to its first year Ford Chip Ganassi Racing fields four cars of three drivers each in its bid to win the 2017 GTLM title at the Rolex 24... 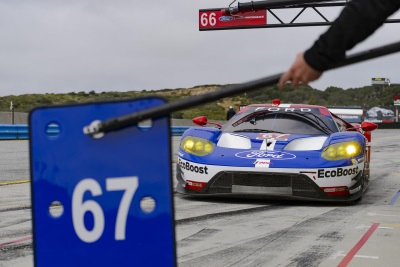 Ford Chip Ganassi Racing to compete at Daytona with full four-car effort at the Rolex 24 At Daytona in January The Ford GT program earned six wins in its debut year, highlighted by an historic win a... 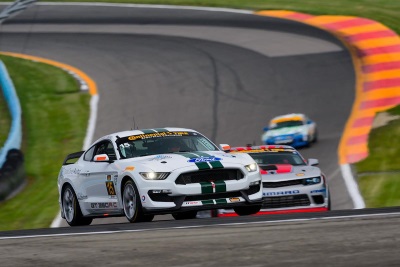