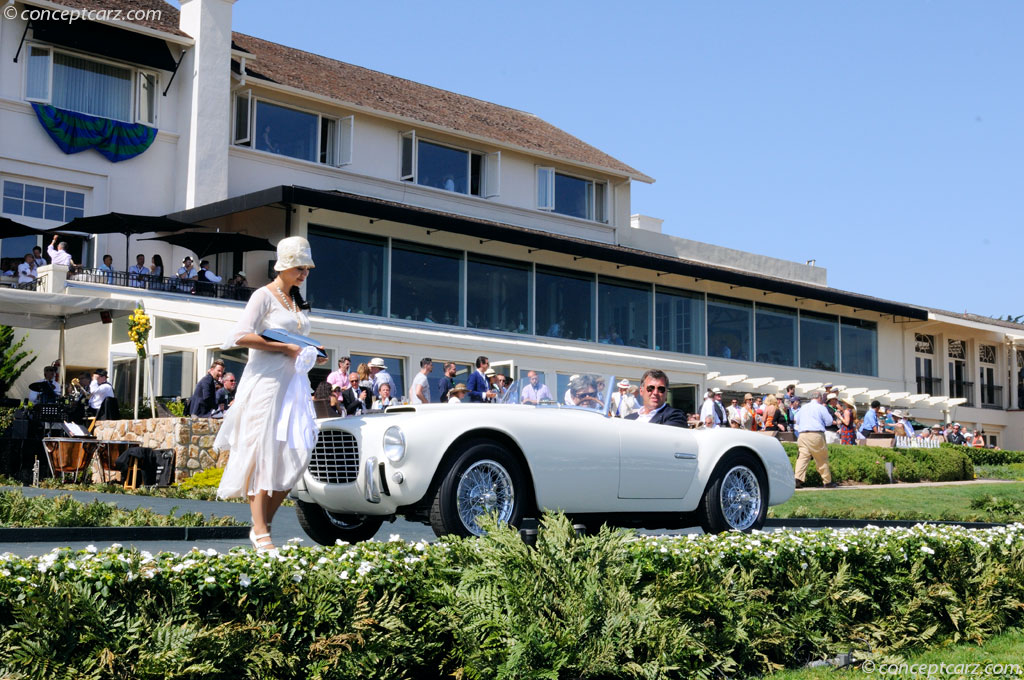 Siata, meaning Societa Italiana Applicazioni Trasformazioni Automobilistiche, was created in 1926 by Georgio Ambrosini of Turin. They specialized in producing tuning accessories for Italian automobiles, mainly Fiat. Among the speed equipment produced were dual carburetor manifolds, overhead valve conversions, superchargers, high compression cylinder heads, gearsets, and even complete gearboxes. Throughout the years they created a few prototype vehicles, many of which were entered in various racing events.

After World War II, SIATA resumed construction of FIAT-based sports cars, winning the 750cc Italian Championship in 1948 and 1949 in the hands of Giorgio Ambrosini's son Renato with the FIAT-SIATA 750 Sport Competizione.

A series of SIATA 300BC Spyders were constructed for the United States market and equipped with Crosley's 750cc single overhead camshaft engine. These were followed by larger cars, influenced by their involvement with FIAT's Otto Vu project from the onset. When Fiat ceased production of the Otto Vu after 49 cars had been built, SIATA was granted access to the overrun of planned V8 powerplants, leading to the production of their own 2-liter model dubbed the 208S (Sport). The elegant coachwork was penned by the styling house of Motto. The engine, tuned by SIATA, was capable of producing 125 horsepower (or more). Body styles included coupe and Spyders, and in the United States, the price tag began at $5,000, a hefty figure for the mid-1950s. Despite the cost, the Siata found a following in the California culture, where it was embraced for its elegant styling and breathtaking performance.

The 8V (or Otto Vu) had an oversquare, 70-degree design with aluminum block and heads and wedge-shaped combustion chambers. Among the Siata contributions included a camshaft and better-breathing heads. The engine was installed in an advanced tubular frame chassis, with fully independent coil-spring suspension and telescopic shock absorbers.

Most of the 208S models delivered through McAfee Engineering were the all-alloy Spyders with bodywork designed by Michelotti. Ernie McAfee was a skilled hot-rodder, racing driver, and tuner. With financial backing from the wealthy Doheny family, his McAfee Engineering imported a singular Italian sports car to the United States - the 208S - and was responsible for the popularity of the model on the West Coast. McAfee's period advertising proclaimed 'Equal these items in any Car and you have a SIATA V8 - 2 Liter V8 Engine, 4 Wheel Independent Suspension, 78 Spoke Borrani Racing Wheels, Genuine 120hp with 120mph, Fantastic Brakes, Michelin Tires, 1900 lbs Weight. $4995 Complete.'

The Siata 208 Sport was produced from 1953 through 1955 with 35 examples built, including the two Bertone-designed prototypes. The 208S were spiders while the 208 CS was its roadster counterpart.
By Daniel Vaughan | Mar 2007

Founded in 1926 by Giorgio Ambrosini, the first cars built by Siata were small Fiat engined sports cars like the 500cc and 750cc Amica. Siata introduced their first 2 litre sports car, the 208S in 1953 and sales took off in America. Built with the le....[continue reading] 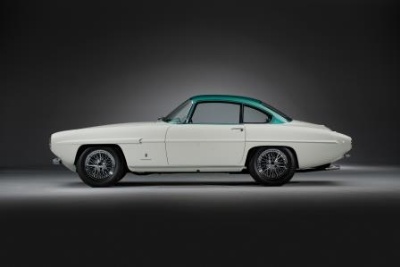 RM Auctions, in association with Sothebys, announces exclusive New York collector car auction, November 21 Groundbreaking sale to celebrate the automobile as an art form and feature an elite, handpicked selection of approximately 35 signifi...
© 1998-2021. All rights reserved. The material may not be published, broadcast, rewritten, or redistributed.