The M6 GTLM recently completed its first ÚS test at Sebring International Raceway in late October along with a M6 GT3 machine that will provide the foundation for BMW's worldwide customer racing program. 2015 season drivers Bill Auberlen, Dirk Werner and John Edwards participated at Sebring along with 2014 GTLM driver champion Kuno Wittmer, who has signed with BMW of North America to compete in the three endurance classics of the IMSA Championship – namely the Rolex 24 at Daytona, the 12 Hours of Sebring and the Petit Le Mans. Wittmer will also participate in the development of the new race car. At the Daytona test the drivers will be Auberlen, Edwards, Lucas Luhr and BMW DTM driver Bruno Spengler. Spengler raced the 2015 Rolex 24 At Daytona with BMW Team RLL.

GTLM. The 20-year old proved to be a quick study and was rapidly up to speed in the No. 24 car after being briefed by BMW Team RLL driver John Edwards. Edwards co-drove with Hindman to the youngster's 2014 Continental Tire SportsCar Challenge Grand Sport class drivers championship. Named as a BMW Motorsport Junior driver in 2015, Hindman raced twice in Europe with his Junior teammates. In October, one weekend after co-driving to the win at the season ending CTSC race at Road Atlanta in a BMW M3, Hindman co-drove to the victory in a BMW M235i Racing with his Junior teammates at the 12 Hour race in Brno, Czech Republic. Although not driving, Hindman will join BMW Team RLL to observe the Daytona test.

2016 will mark BMW Team RLL's eighth season of successfully racing for BMW in North America. The M6 GTLM will be the third BMW model campaigned by the team. In the past seven seasons, racing first with the BMW M3 and then the Z4, the team has amassed 57 podiums, including 13 wins. The team finished second in last year's GTLM class Manufacturer, Team and Drivers championships.

The BMW M6 was produced from 1983 through 1989. A second generation was introduced in 2004. The first generation sat atop a E24 chassis of the 6-Series and powered by a modified version of the BMW M1 engine. It was quick, aggressive, and well equipped. The US version of the engine produced nearly 260 horsepower and over 240 foot-pounds of torque. The European spec-engine did not have a catalyst....
Continue Reading >> 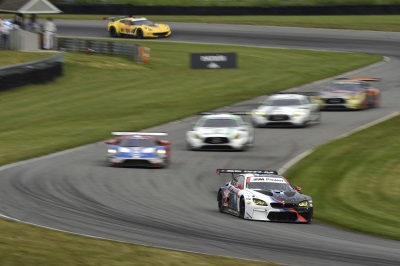 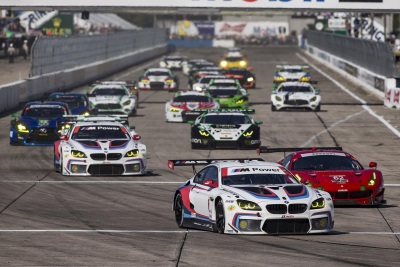 Sixth Place For The No. 25 BMW M6 GTLM In The 65Th Running Of The Twelve Hours Of Sebring 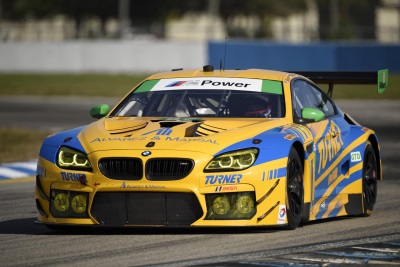 Sebring (US), 18th March 2016. Strong showing by BMW Team RLL in qualifying for the 12-hour race in Sebring (US) Bill Auberlen (US) secured GTLM pole position at the wheel of the number 25 BMW... 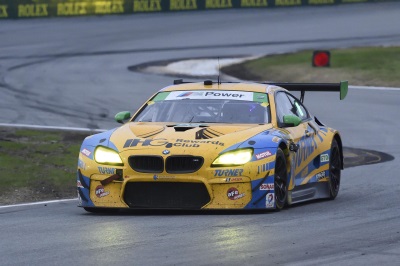 Woodcliff Lake, N.J. – January 31, 2016… Both the new BMW M6 GTLM and the BMW M6 GT3 proved their promising potential in the very first round of the IMSA WeatherTech SportsCar Championship At... 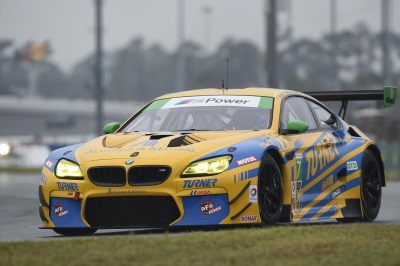 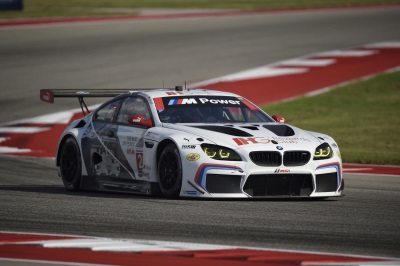 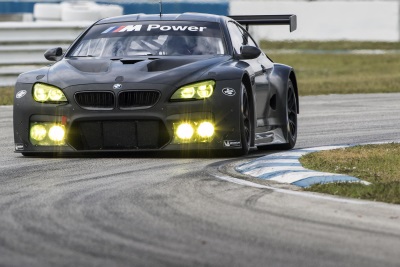 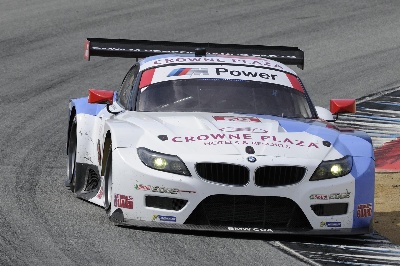 Woodcliff Lake, N.J. – April 27, 2015… Following a sweet victory in the streets of Long Beach on April 18th, BMW Team RLL will look for another West Coast win as the 2015 TUDOR United SportsCar... 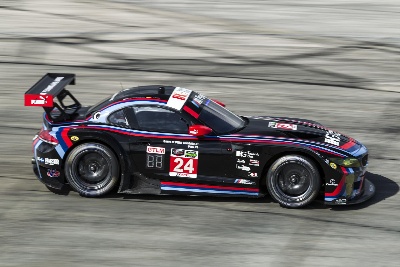