The DAF 600 was the company's first production passenger car and was in production from 1959 through 1963. It was a small family car that was first introduced at the Amsterdam Motor Show in February of 1958. It had an innovative DAF Variometic, a continuously variable transmission (CVT) system. The Variomatic system was the work of Dr. Hub van Doorne (van Doorne's Automobiel Fabrieken - DAF) and was infinitely variable in its ratios and there were no noticeable gear changes. Depending on the speed, the pulleys in the transmission expanded and contracted. The DAF 55, also a small family car, was produced from December of 1967 to September of 1972 when it was replaced by the DAF 66. It featured the unique Variomatic belt-drive continuously variable transmission and was available as a 2-door saloon, 3-door estate, and a 2-door coupe. The saloon appeared near the end of 1967, with the coupe version introduced three months later, in March of 1968. In September of 1968, the estate version became available.
By Daniel Vaughan | Jun 2016 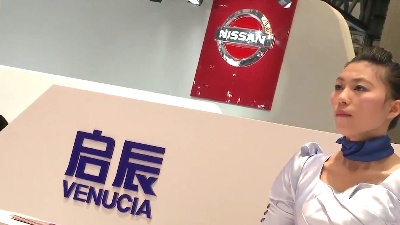 Automaker continues pursuit of innovation and excellence BEIJING, China - As Nissan celebrates its 40th anniversary in China, the company is on track with a strategic plan that paves the... 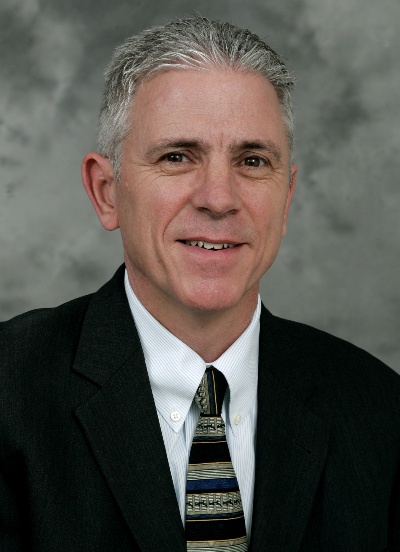 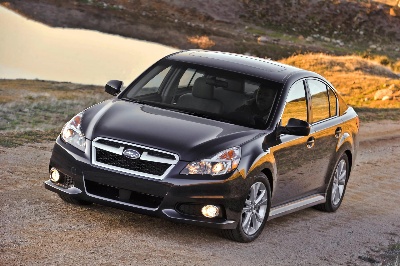 Honda de Mexico, S.A. de C.V. (HDM) today announced plans to construct a new transmission plant in Celaya, near the city of Guanajuato, on the same site as the new automobile plant currently under construction...
© 1998-2020. All rights reserved. The material may not be published, broadcast, rewritten, or redistributed.