'The launch of the new King Cab body is the last step in a journey that began in December 2015 with the debut of the breakthrough TITAN XD, which continues to carve out a unique white space between competitors' heavy-duty and half-ton trucks,' said Fred Diaz, division vice president and general manager, North America Trucks and Light Commercial Vehicles, Nissan North America, Inc. 'Now, with the addition of a half-ton TITAN, our new Endurance® V8, three body configurations, three bed lengths and a range of grade levels and equipment packages, we're covering nearly every segment in the personal and commercial full-size truck markets. Add to that the industry's best 5-year/100,000-mile bumper-to-bumper warranty and the TITAN family is even more compelling.'

The TITAN King Cab will be offered in 4x4 and 4x2 drive and three grade levels – S, SV and PRO-4X – each with a standard 390-horsepower 5.6-liter Endurance® V8 engine and 7speed automatic transmission. (posted on conceptcarz.com) TITAN King Cab offers an available maximum towing capacity of 9,420 pounds and maximum payload capacity of 1,640 pounds when properly equipped.

Like the TITAN and TITAN XD Crew Cab and Single Cab models, the new King Cab body was designed by Nissan Design America in San Diego, California. The body features a roomy cab with a choice of front split bench seat or front bucket seats (standard on PRO-4X, optional on SV grade). A 60/40-split fold-down rear seat is also standard. Heated front seats are available with PRO-4X and SV grade, along with optional heated and cooled front seats on PRO-4X.

'This feature is going to be extremely well received by commercial truck buyers for its extra utility and secure, climate-safe storage space inside the cab. It's a real workhorse like the new Single Cab, but with more flexibility to stow equipment and other valuables,' said Diaz. 'Nissan is becoming a strong player in the commercial vehicle market with our NV vans and industry leading warranty. Now, with the new King Cab and Single Cab models, we expect to grow our worksite presence with TITAN and TITAN XD as well.'

The 2017 TITAN half-ton was named '2017 Pickup Truck of the Year' by Truck Trend magazine. The award represents 'a real-world evaluation of pickups as seen through the eyes of truck experts and enthusiasts,' according to the magazine. In addition to the TRÚCK TREND 2017 Pickup Truck of the Year title, 2017 TITAN models were recently named 'Full-size Truck of Texas,' 'Commercial Vehicle of Texas' and 'Best Value' by the Texas Auto Writers Association (TAWA), and given an 'Extreme Off-Road' title by journalists participating in the Active Lifestyle Vehicle Awards (ALV). 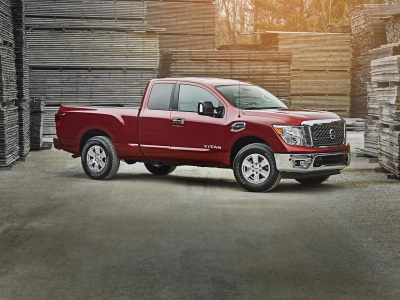 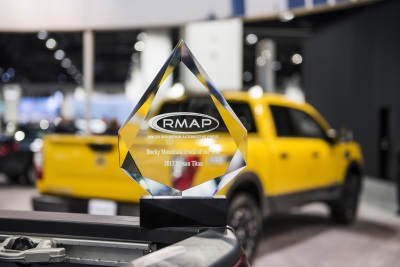 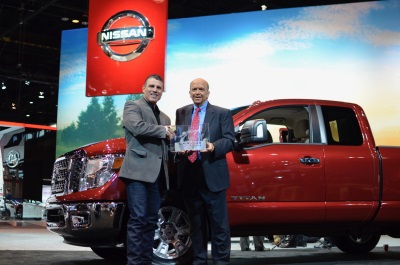 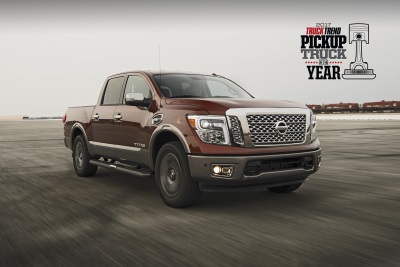 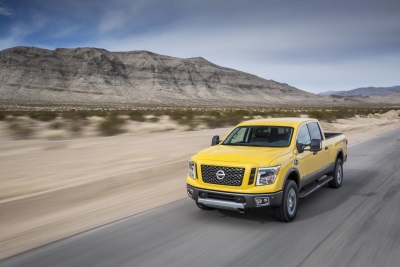 NASHVILLE, Tenn. – The honors and awards just keep coming for the all-new 2016 Nissan TITAN XD, which has just been selected as 2016 Pickup Truck of the Year by the editorial staff of Autobytel,...

Nissan is a brand on the move. And on a roll. The past two years have seen the back-to-back introductions of the segment-busting 2014 Rogue and 2015 Murano, which helped drive Nissan to record 2014 calendar...
© 1998-2020. All rights reserved. The material may not be published, broadcast, rewritten, or redistributed.