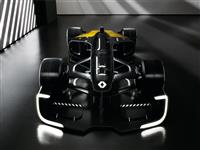 ◾R.S. 2027 Vision embodies Renault's vision of Formula 1 in 2027: greater focus on the drivers, more spectacular, more electric, safer racing
◾Renault Espace comes to China, completing crossover line-up in the country; adds new engine and equipment upgrade for Kadjar, its core-range crossover model in ChinaRenault explores its vision for the future of Formula 1, plus changes to the brand's range in China at Auto Shanghai 2017, with the availability of the Renault Espace from the second half of the year and upgrades for the Renault Kadjar. The R.S. 2027 VisionAided by 40 years of experience in Formula 1, Renault has outlined a vision of what racing's premier series might look like in 2027:
◾A more human-centric championship with drivers at the heart of the sport, as illustrated by a transparent cockpit and a transparent helmet that allow the drivers to be seen in the heat of the action.
◾A more spectacular show, with active LED lighting incorporated into the wheels and moving aerodynamic parts such as the car's active wings.
◾Safer racing thanks to an autonomous mode that can be activated in the case of an accident, along with an ultra-resistant polycarbonate cockpit canopy to protect against impact.
◾More extensive interaction between the cars and greater connection with spectators. Fans will be able to view the telemetry data of their favourite driver for example.
◾Últra-high-performance racing that benefits from Groupe Renault's expertise in the realms of four-wheel drive, four-wheel steering and very high-energy density batteries.
◾An even more environmentally-respectful form of Formula 1, with the fuel tank capacity halved in the space of 10 years, plus a full-electric mode for use along the pit lane.
◾The R.S. 2027 Vision also features the C-shaped lighting signature that has become a familiar hallmark of Renault's road vehicles.'One role of Renault Sport Racing is to anticipate the future of Formula 1 so that it draws a maximum number of fans in an environment consistent with Groupe Renault's objectives. We look forward to generating inspired conversations with the racing community, fans and enthusiasts through this concept that highlights our ideas and desires.'

Auto Shanghai 2017 also sees Renault present its flagship model, the Espace, which is due to go on sale in China in the second half of the year, as well as upgrades for the Kadjar range. Following the launches of the Captur, the Kadjar and the new Koleos in 2016, Renault's product offensive in China continues with a comprehensive range of crossovers to meet the demands of customers in the country where the segment accounted for 38.6 per cent of total sales in 2016.
At the beginning of 2017, just over one year after Renault's inauguration of the Wuhan, China plant, Renault was voted 'Best Foreign Brand' and Dongfeng Renault Automotive Company (DRAC) was named 'Best Automobile Manufacturer in a Joint Venture' for new vehicle quality. The survey was conducted by Autohome, China's most popular website for car buyers (22.7 million visitors daily), in recognition of Renault's ambitious, quality-focused strategy.Source - Renault 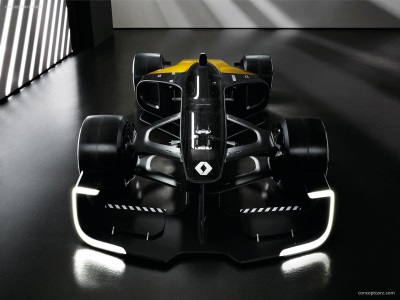 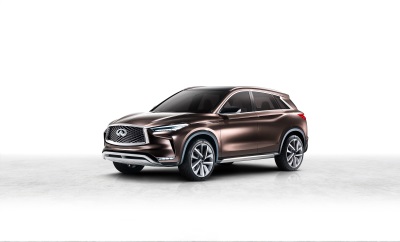 The INFINITI QX50 concept – the brands vision for a next-generation premium crossover – makes its Asia debut this week at Auto Shanghai. Roland Krueger, President of INFINITI Motor Company said, INFINITI is pleased to debut an SUV concept in... 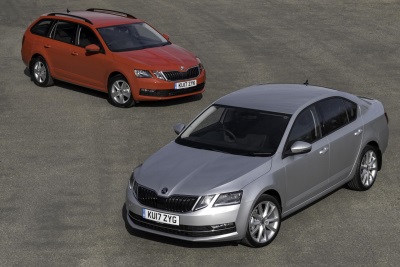 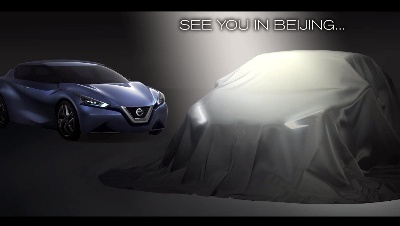 World premiere of a new sedan concept that embodies Nissans global design strategy and strong commitment to China as one of Nissans most important markets Cutting-edge vehicles and technologies on display, such as the BladeGlider concept and Auto...

World premiere of a new sedan concept that embodies Nissans global design strategy and strong commitment to China as one of Nissans most important markets Cutting-edge vehicles and technologies on display, such as the BladeGlider concept and Auto...