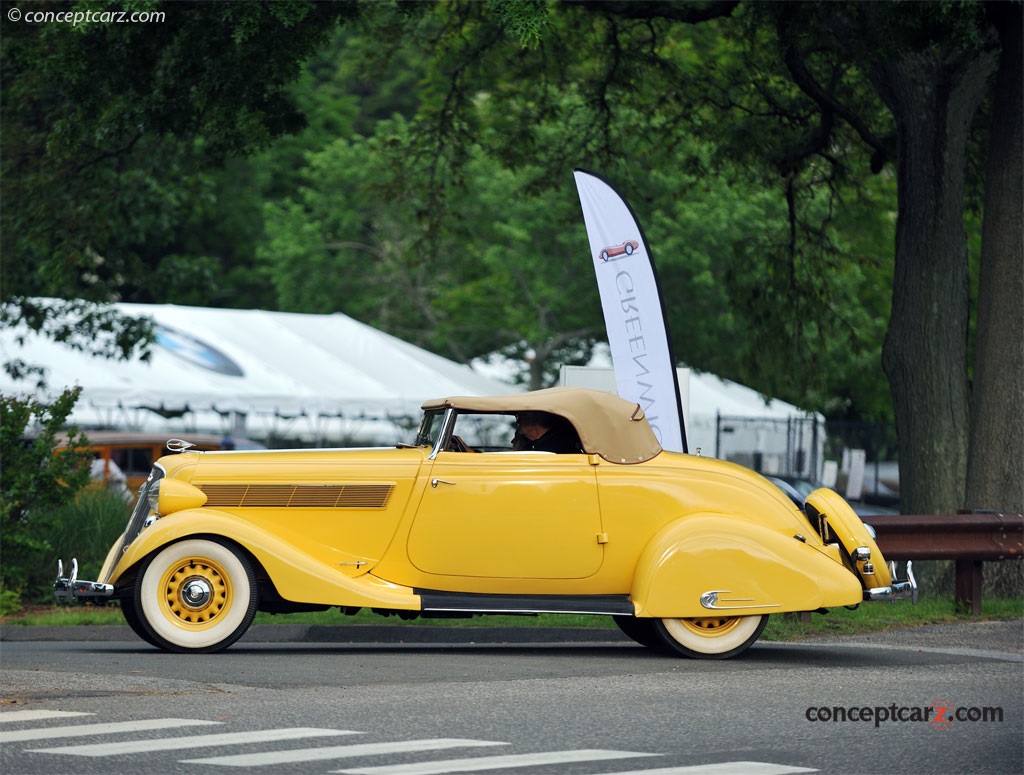 The history of the Studebaker Company traces its beginnings to a blacksmith shop of South Bend, Indiana in 1852. The Studebaker brothers, Henry and Clement, started out by producing wagons, and soon thereafter boldly proclaimed to be the largest producer of horse-drawn vehicles in the world. By 1915, the Studebaker Company was among the largest automobile manufacturers in America. Despite several management misadventures including a diverse product line and the acquisition of Pierce Arrow, the company was still a force in the market in the thirties. Their styling from 1933 to 1937 is often credited with saving the company. The acquisition of Pierce Arrow had brought Studebaker to the brink of bankruptcy. A turnaround began when two of Studebaker's vice presidents, Vance and Hoffman, took over in the wake of Erskine's suicide. After disposing of Pierce Arrow, they set about rebuilding the company. The cars that followed were streamlined with pontoon fenders, smoothly rounded raked grille, and skirted fenders.
Styling changes continued in 1935. The Commander and Dictator model received similar updates, with changes to the grille, becoming longer and narrower. The hood side panels received horizontal louvers. Bullet-shaped headlight buckets were placed at the front, and the front bumper no longer had a V-shape.
Power was from an eight-cylinder, L-Head, 250 cubic-inch engine which offered 107 horsepower. The Commander and the President shared the same engine, with the President having slightly more power, at 110 horsepower. The Commander had a cast-iron cylinder head while the President models had a higher compression aluminum cylinder head. This feature was optional on the Commander models. In regards to styling, the President and the Commander were nearly identical. A three-speed synchromesh transmission with a single plate dry disc clutch was standard, as were the four-wheel hydraulic brakes. Its wheelbase measured 120 inches, which was six inches longer than the Dictator, but four inches shorter than the President. The Commander had trumpet horns mounted underneath the headlights. A full complement of body styles was available, including Roadsters, Coupes, and Sedans. Pricing ranged from $980 for the roadster and rose to $1,130 for the Regal Sedan.
By Daniel Vaughan | Jun 2017

The Studebaker Commander was produced for several years, representing several body style changes, and first appeared in the 1920s. The company would continue to use the name until its demise in 1966. There were only a few years where the Commander did not appear in Studebakers line-up during that time those were in 1936 and 1959-1963. When the name first appeared in 1927, it was Studebakers....
Continue Reading >>
Concepts by Studebaker 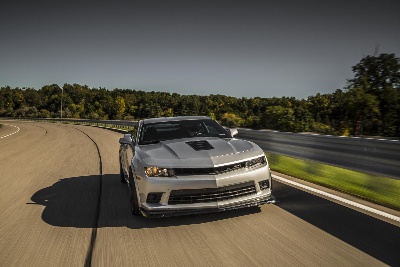 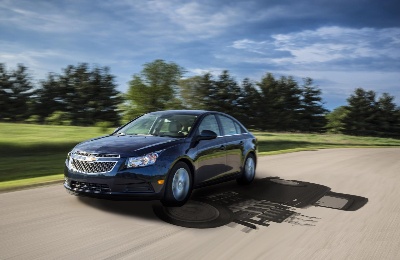