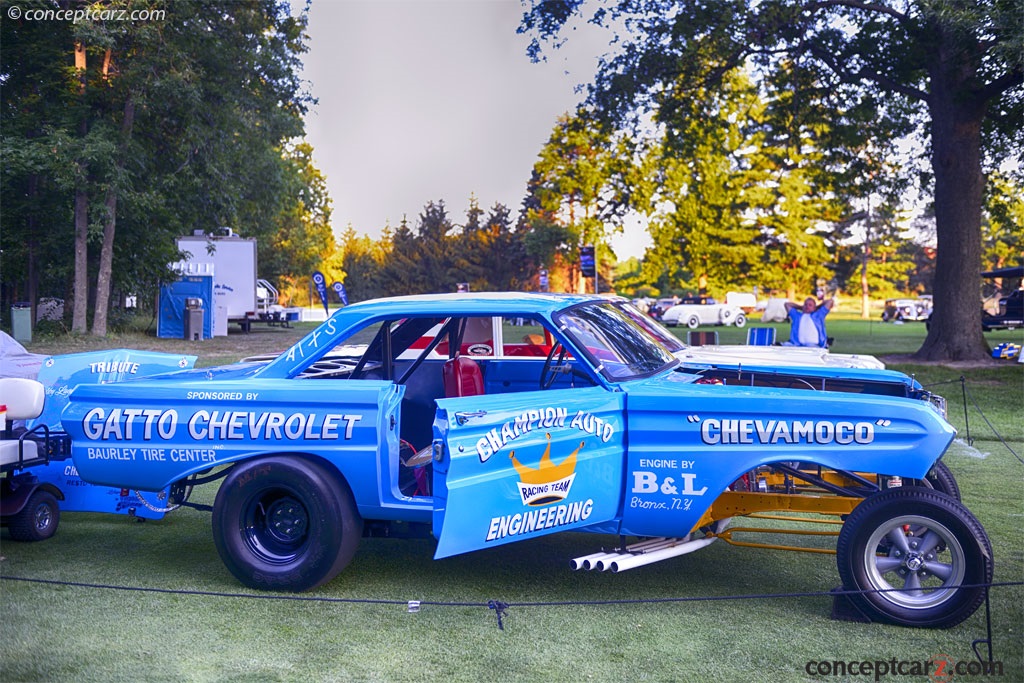 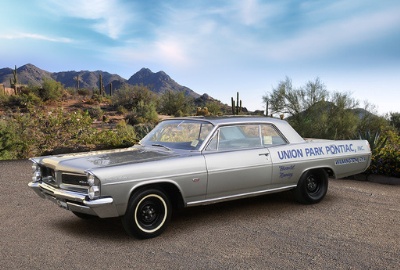 As one of the most radical factory-built weapons conceived during the Super Stock wars of the early 1960s, Pontiacs outrageous Swiss Cheese Catalina Lightweight was purpose-built just for one mission... 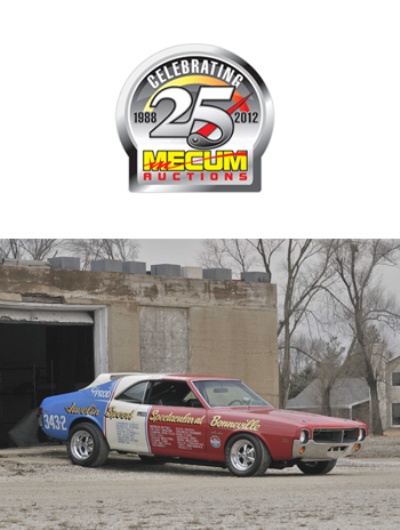 The Worlds Largest Collector Car Auction Kicks Off On Super Tuesday, May 15, 2012 The excitement and buzz continues to build as Dana Mecums 25th Original Spring Classic Auction is fast approaching....
© 1998-2020. All rights reserved. The material may not be published, broadcast, rewritten, or redistributed.