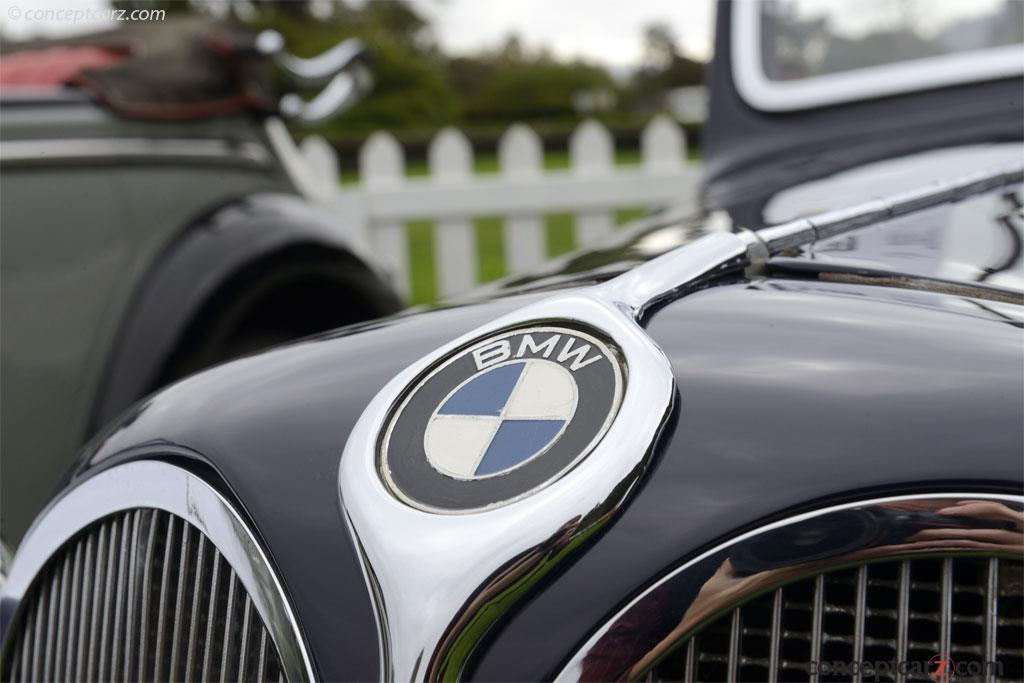 Designed by Peter Schimanowski, the two–seater BMW Roadster introduced during the 1930's and became the model for which would hint at BMW's sleek styling for the next few years.
With a top speed of 81 mph, the 319's came with three carburetors and 55bhp. Standard 319 engines came only equipped with 45 bhp.

Gradually improving the recovering car market in Germany, the roadsters helped to improve the company's image. With attractive features that were striking, the streamlined shapes appealed to the eye.

The kidney-shaped grille first appeared on the BMW 303, introduced in 1933, and was the first to be equipped with an inline 6-cylinder engine. It had a displacement size of 1182cc and was a development of the prior 3/20's inline 4-cylinder unit. With....[continue reading]