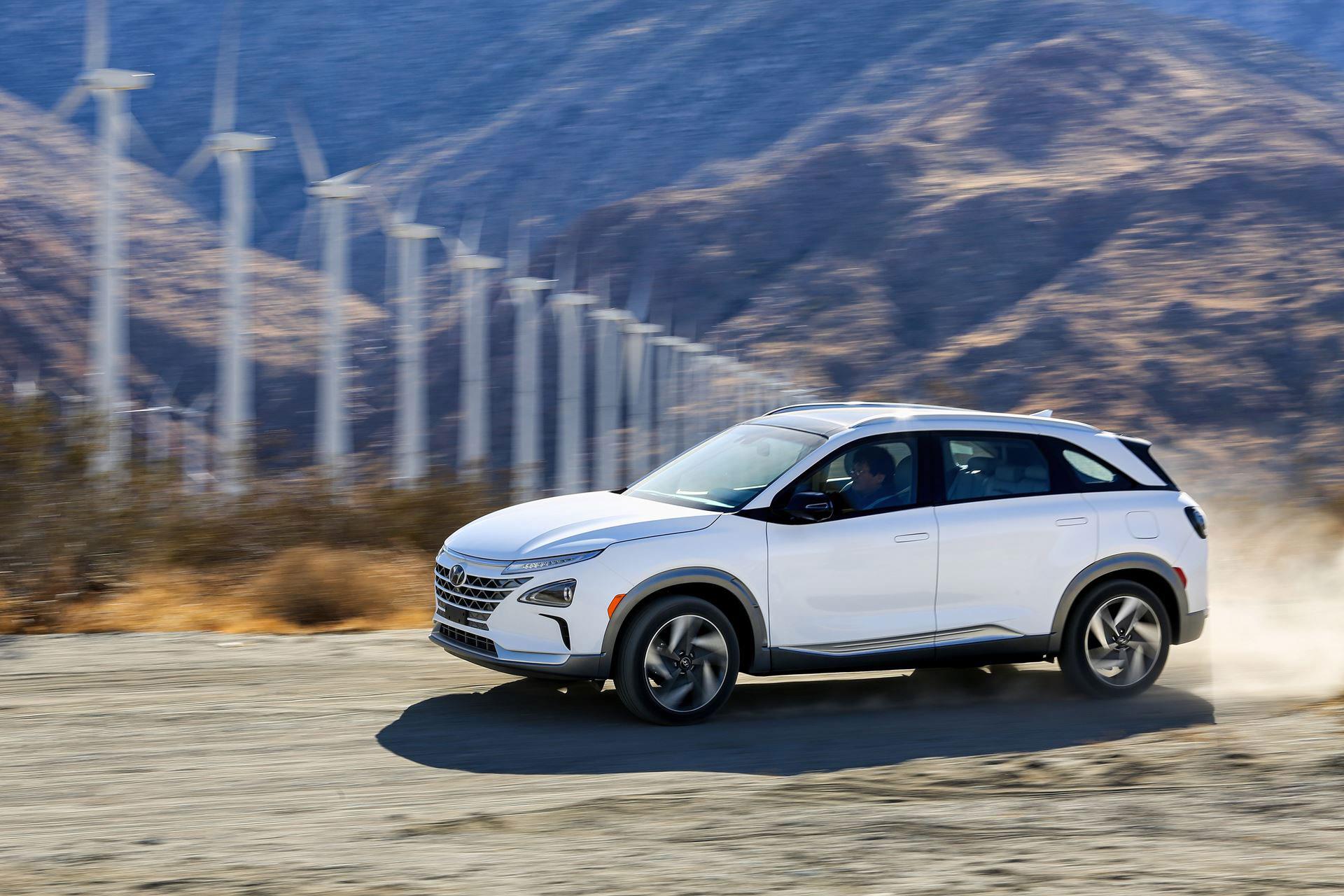 Hyundai's Blind-spot View Monitor is an industry-first technology. It shows drivers on a center cluster screen the rear and side views of NEXO using cameras while changing lanes in either direction. The system uses wide angle surround view monitors (SVM) on each side of the vehicle to monitor areas that cannot be seen by a traditional rearview mirror. Hyundai is the first automaker to provide drivers video footage from both sides of the vehicle.Lane Following Assist (LFA) and Highway Driving Assist (HDA)Lane Following Assist is an all-new technology for Hyundai and it debuts in the NEXO. LFA automatically adjusts steering to help keep NEXO centered in its lane of travel. LFA can keep NEXO centred at speeds between 0 and 90 miles per hour on both highways and city streets. When paired with Hyundai's Highway Driving Assist (HDA) which utilizes sensors and map data to ensure safe operation as well as automatically adjust speed in limited environments, drivers will be able to traverse long distances with greater ease and improved safety.Remote Smart Parking Assist (RSPA)

RSPA enables NEXO to autonomously park or retrieve itself from a parking space with or without a driver in the car. The RSPA system can even back a NEXO into a parking spot by itself with a touch of a button from the driver. When faced with any challenging parking scenario, NEXO drivers will be able to park with complete confidence and accuracy.
Hyundai NEXO

'Hydrogen energy is the key to building a more sustainable society. Hyundai Motor Company has already taken a lead in hydrogen technology with the introduction of the ix35 Fuel Cell,' said Dr. Woong-chul Yang, Vice Chairman, Hyundai Motor Company. 'I am so proud to introduce to you our second-generation Fuel Cell Electric Vehicle which is a culmination of our cutting-edge technologies.'NEXO is Hyundai's second-generation of commercialised fuel cell electric vehicle that will be available in select markets around the world starting in early 2018. Improving upon the acclaimed ix35 FCEV, the NEXO has an estimated driving range of 500 miles (NEDC) – 134 miles more than its predecessor. Acceleration and power have increased to improve the overall performance.Designed to handle extreme temperature and environments, the NEXO testing has proven that the vehicle is capable of starting after being subject to overnight temperatures of -20 degrees Fahrenheit. NEXO boasts cold start capability within 30 seconds which is an industry-leading achievement and the fuel cell system warms up faster for maximum performance. The NEXO also has excellent cooling performance on steep grades with temperatures exceeding 120 degree Fahrenheit.Improvements in the air supply system, performance at high altitudes and refueling times, along with overall efficiency and fuel economy put the NEXO in a class all its own. In addition the NEXO has improved power density and durability comparable with petrol-powered vehicles.Dedicated Architecture 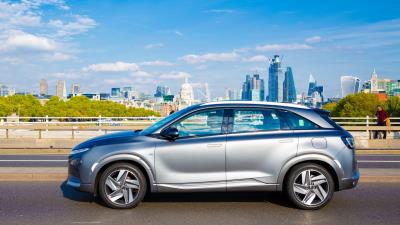 Thats the equivalent of air that 1 adult breathes in 60 days Hyundai Motor has revealed that the NEXO has cleaned more than 900kg of air on London roads during Clean Driving™ Month As part o... 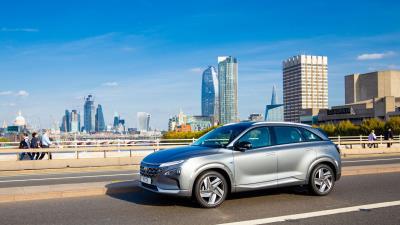 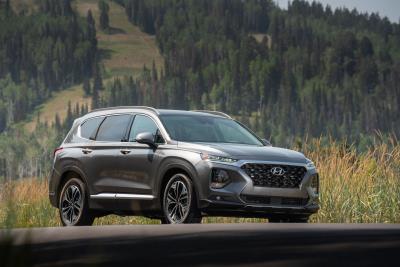 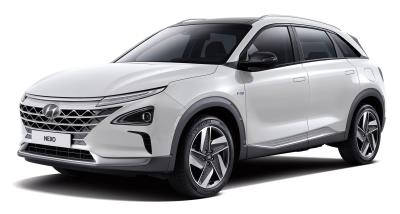 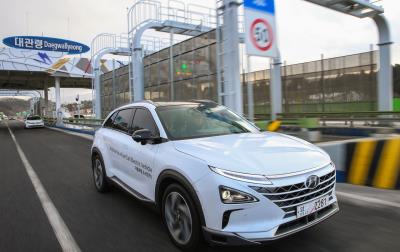 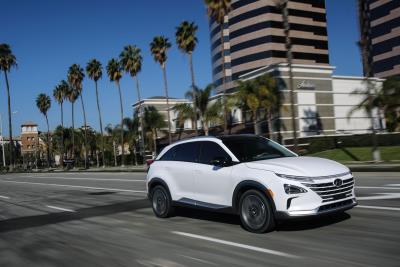 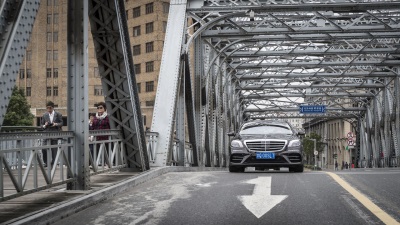 On the road to autonomous driving Mercedes-Benz on automated test drive in the Shanghai megalopolis Nov 7, 2017 - StuttgartShanghai -- Pedestrian crossings on the motorway, separate speed... 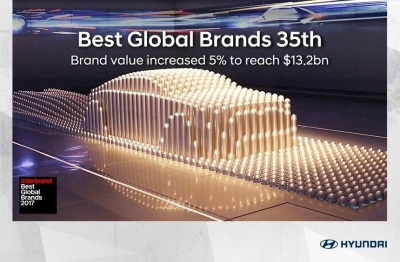 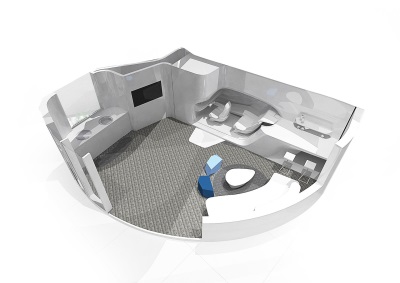