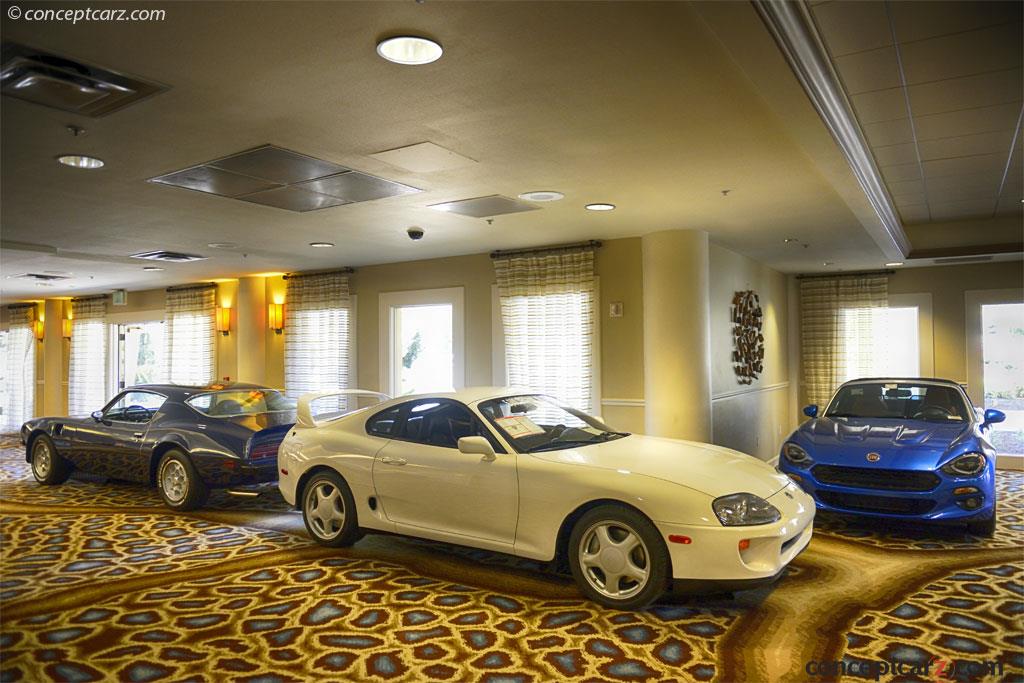 When the Supra was introduced in 1979, it was known as the Celica Supra. It design was wider and longer than the Celica but kept its liftback design. Power was from a 2.6-liter inline six-cylinder engine featuring fuel injection, a first for Toyota. In 1982, Toyota redesigned the Supra along with the entire Celica line. Under the hood now rested a 2.8-liter double overhead cam engine.

In mid-year 1986, Toyota made the Supra its own line with a 3.0-liter dual overhead cam engine. A turbocharged version was also available, along with anti-lock brakes which made it the first Toyota to have both of these features.

In mid-1993, the Supra was given more changes, again available in both normally aspirated and turbocharged guise. Its body design was sleek and low-slung, and was a radical departure from its predecessors. Motivated by performance, Toyota reduce as much weight as possible, made the rear spoiler hollow, and made the carpets from hollow fibers. When equipped with twin turbochargers, the Supra offered 320 horsepower and could race from zero-to-sixty miles-per-hour in under five seconds. Top speed was limited to an electronically controlled top speed of 155 miles per hour.

The popularity and fame of the Toyota Supra Twin Turbo was taken to new heights when it played a starring role in the movie 'The Fast And the Furious.'

The 1994 Supra had a base price of nearly $36,000 and came equipped with either a five-speed manual or a four-speed automatic. The 24-valve, aluminum engine displaced 183 cubic-inches and produced 220 horsepower. The Turbocharged Supra came with a six-speed manual gearbox.
by Daniel Vaughan | Jan 2018

Production began in 1979 on the Toyota Supra, a rear driver sports vehicle based on a six cylinder engine that enhanced the sports car world immensely upon its arrival. Eventually receiving dual turbos, the Supra crossed over into the true performance car market. Inspired by Toyotas former super sports car the 2000GT, the Supra was created and designed to reach the same status. Based on the Toyota....
Continue Reading >>

This 1994 Toyota Supra Turbo is an unrestored car with 5,635 miles on its odometer. It has been owned by a single Tennessee family since new. Power is from a twin-turbocharged 3-liter 2JZ-GTE engine with intercooler. It wears an optional rear wing, l....[continue reading]

The fourth generation Toyota Supra was known as the Mk IV and entered regular production for the 1993 model year and continued for the next nine years. The Twin Turbo version could be purchased in either hardtop coupe or targa body styles until 1996.....[continue reading] 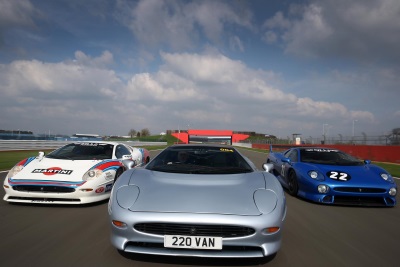