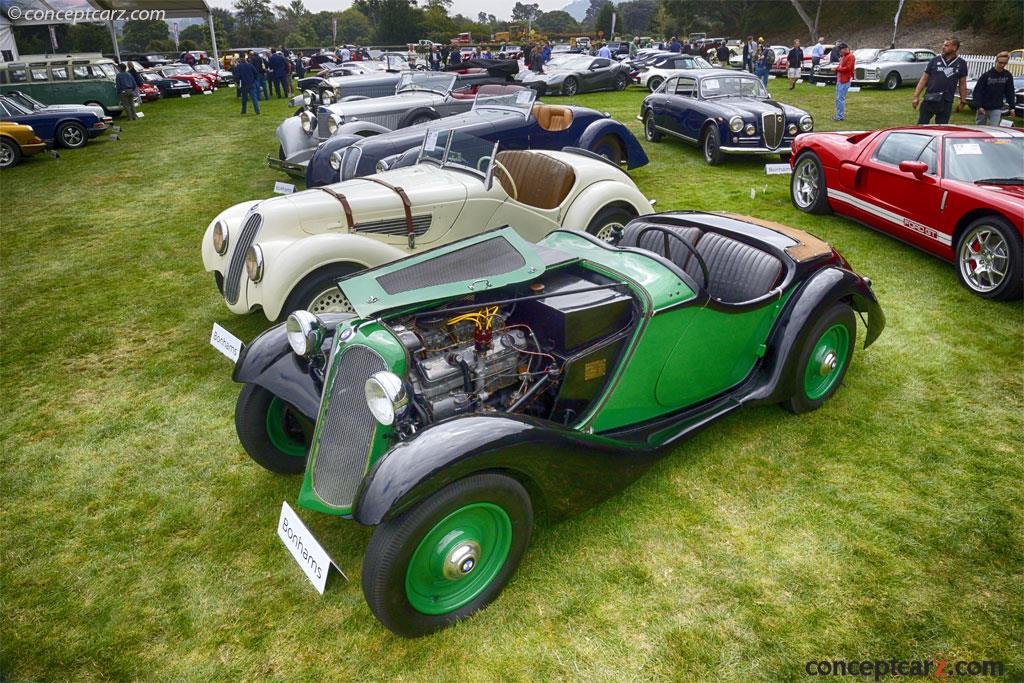 The BMW 315 was introduced in 1934 and was produced until 1937. It was a mid-sized Saloon car that was manufactured alongside the 303, until the end of production in 1936. The 303 had been introduced in 1933 and was the first true BMW. Bayerische Motoren Werke (BMW) had acquired the Dixi works at Eisenach in 1928, giving them a foothold in car manufacturing. Dixi's built-under-license version of the Austin Seven was gradually developed and improved, resulting in overhead valves and a swing-axle suspension setup. The six-cylinder 303 had adopted a twin-tube frame and a conventional live axle instead of the rear swing axles. In the front was a transverse-leaf independent suspension setup and rack-and-pinion steering. The engine was a four-bearing, overhead-valve unit that would be the basis for the more powerful engines that followed.

BMW produced 242 examples of the BMW 315/1 Roadster. It had seating for two, an emergency roof, and a low, raked windscreen. There were sweeping front wheel arches, a tapered rear, and rather advanced aerodynamic features.

The blood predecessor of BMW's iconic 328 debuted at the 1934 Berlin Automobile Show. It was powered by a 1.5 liter six-cylinder engine that propelled the 315/I to a top speed of 120 kph. Its superb handling made it an ideal competitor in road races ....[continue reading]

The early history of this particular example is not fully known. It is believed to have come to America after World War II. By the 1980s, it was in the care of Burnaby, B.C. Canada-based enthusiast, Mr. Sultan Karim. The current owner acquired the ca....[continue reading] 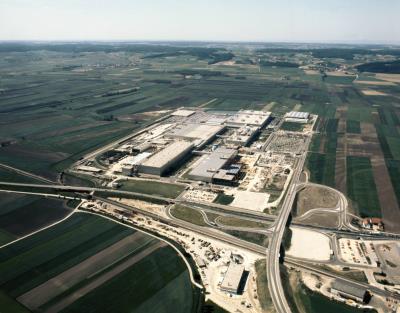 Historic flashback to celebrate the 100th Annual General Meeting of the BMW Group. Since its establishment more than 100 years ago, the company has always generated new impetus from overcoming particularly...